We live in a time when what previously would have been surreal is now reality. And I’m not even referring to the fact that our president fails to see the need to secure his smartphone, nor that the new head of the Environmental Protection Agency is probably less concerned with the environmental than with serving the oil industry — though these and other governmental actions would have been appropriately Kafkaesque fever dreams in an earlier decade.

What I’m talking about is Mat Smith’s exploration of the dining delights set forth in the latest installment of one of the biggest game franchises of all time. You see, acquiring ingredients and learning recipes is a significant part of Final Fantasy XV’s gameplay, and the digital food looked so good, Mat had to make some for himself in real life. It won’t be long before children dream of slaying wayward cactuar — not for the thrill of victory and resulting EXP, but to find out what it tastes like poached in extra virgin olive oil with lemon and thyme.

On the opposite end of the bizarre culinary spectrum, Andrew Tarantola ventured to McDonald’s to test out the most over-engineered straw the world has ever seen. That’s right, y’all, Mickey D’s tapped some engineers (the same ones who designed Google’s Project Ara modular smartphone) to create a straw that could simultaneously pull from the chocolate and mint layers of its Shamrock Shake in equal amounts, to deliver a perfectly balanced mouthful with every sip. Why go to all that trouble? To get suckers like me publishing paragraphs like this.

While that straw is an ultimately useless marketing ploy, Verizon rolled out a new unlimited data plan of great utility to its customers. The question Nathan Ingraham tried to answer this week is: Why now? Big Red is clearly feeling the heat from its competitors, and it was time to give the people back their all-you-can-eat mobile buffet. Time will tell whether getting back into the unlimited game reverses the trend of customers migrating to T-Mobile.

This is not a drillDrone flying cars are coming to Dubai 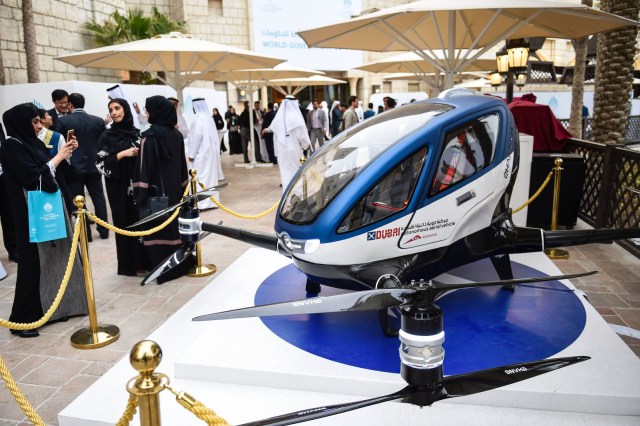 This week Dubai’s Roads and Transportation Agency announced the Chinese EHang 184 passenger drone would begin “regular operations” in July. That’s right, soon real human beings will be zipping through the skies aboard one of these Personal Flying Vehicles. Oh, and EHang is seeking FAA approval to operate in the US too. Ten years after the original documentary series seared our HDTVs, the BBC is bringing Planet Earth II to the US for our viewing pleasure. Set your DVR for 9PM, and make sure to check out the 4K / HDR version if you have a compatible TV and Dish Network or DirecTV. Or, you can watch the NBA Slam Dunk contest and 3-point shootout. Life is about choices.

Hopefully, you weren’t relying on Sony’s cloud gaming service to play on your Vita, PS3 or PlayStation TV, because as of August 15th, they will no longer have access. That should give you plenty of time to wrap up any games you’ve been working on since access will be limited to just PlayStation 4 and PC platforms going forward. The real bad news is for Bravia TV owners (are any of you using the feature? Let us know.), since those devices are getting cut off April 1st. 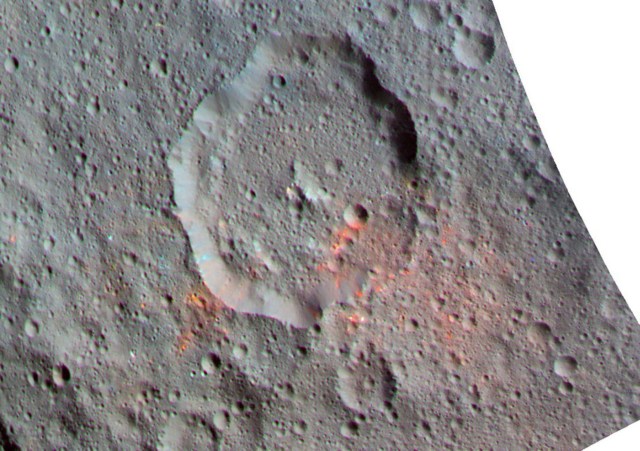 Using the Dawn spacecraft’s visible and infrared mapping spectrometer (VIR) scientists say they’ve spotted organic compounds on the dwarf planet’s surface. That doesn’t mean we’re going to find any little green men there but could open up the possibility of microbial life, or at least a life-friendly environment. The Indian Space Research Organisation had a busy Valentine’s Day, launching “the biggest fleet of Earth-imaging satellites — and of satellites in general — in human history.”