One of the best ways to watch streaming content just got a big update. 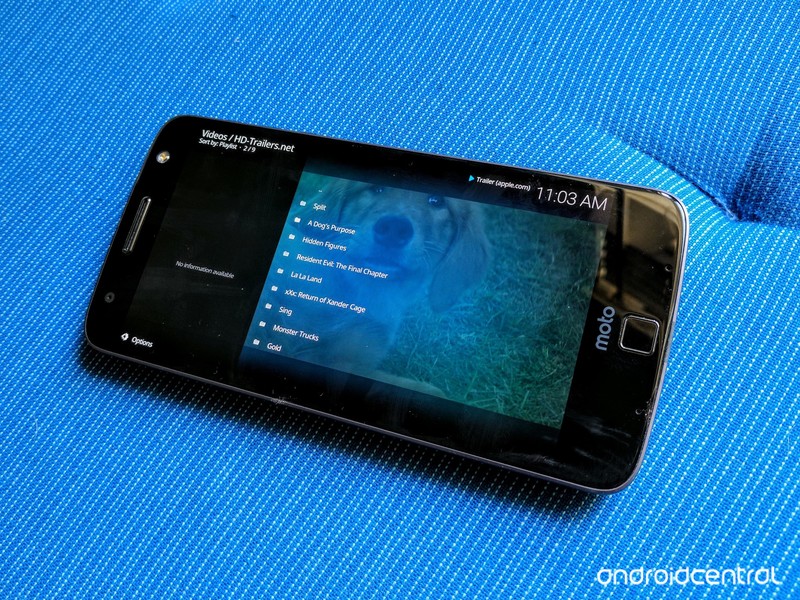 If you’re a Kodi fan, you might have noticed the app looking a bit different after this week’s update. Kodi 17, which has the positively super codename of Krypton (h/t Android Police), brings a new default skin and a handful of changes under that nifty new wrapper, including enhancement to help 4K content and more supported audio pass-through.

Kodi 17’s new default skin is called Estuary, with the touchscreen version being called the ever-so-slightly-creepy-sounding Estouchy, and they replace Confluence as the default skins with a lot of soothing teal and black. In addition to the skin change, there are several enhancements specific to Android, one of the most important being that the minimum Android version is being bumped from 4.2 to 5.0. If your Android media center is below Lollipop, it’s not getting Krypton. Considering Jelly Bean 4.2 is over four years old, it’s not unreasonable to drop support for it. 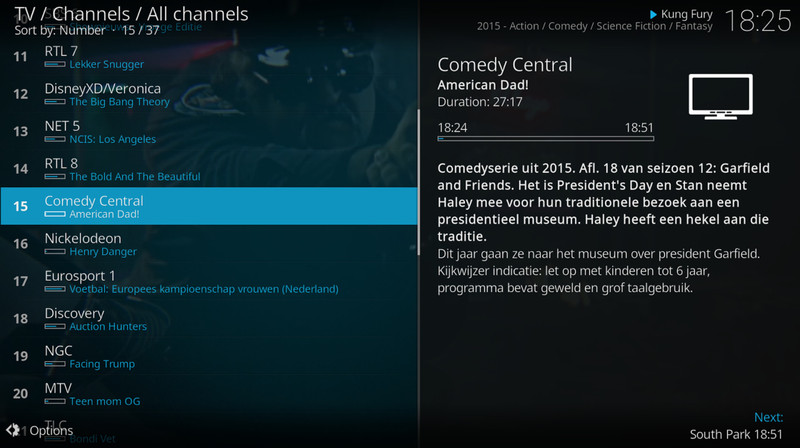 For those who can get the Krypton update, you get the new default skin, improvements to Live TV and PVR, more codes and subtitle support for the core player, better HDR decoding and output on beefier devices, and audio pass-through support for a bevy of DTS and Dolby audio profiles. Kodi 17 ‘Krypton’ is live in the Google Play Store, ready to up your media streaming experience.

Everything you need to know about Kodi