Google Hands Free is dying, and this Reddit thread perfectly encapsulates our frustrations with Google 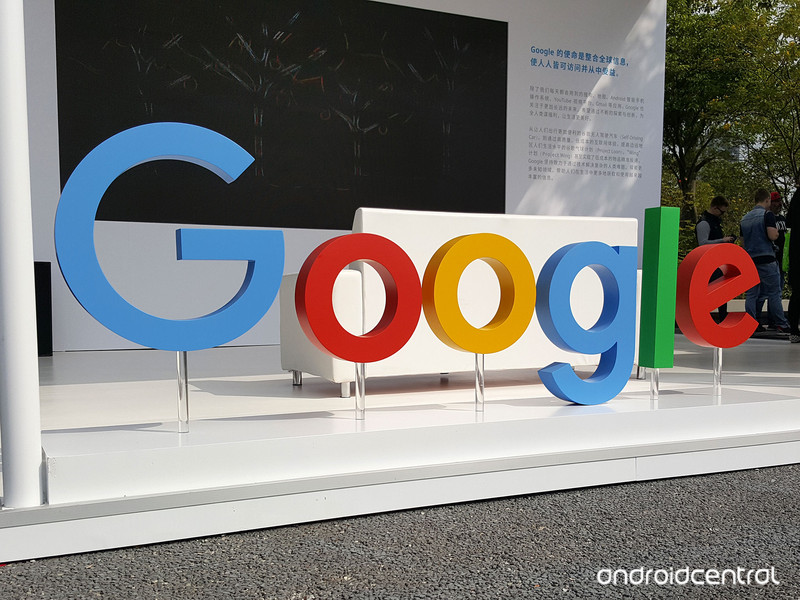 Back in March of last year, Google announced a Bay Area only test of a service called Hands Free. It was an alternative payment solution for people who thought taking their phone or wallet out of their pocket was a lot of work. The “hands free” part came from you having this new app on your phone and saying the words “I’ll pay with Google” at the register. When those words were recognized, you signed your initials and the transaction was suddenly complete.

These jabs at Google perfectly illustrate some of the things a lot of users view as mistakes made by Google recently.

Hands Free only worked at a handful of stores in the Bay Area, and never really expanded beyond the initial trial group, which might have something to do with why the service most people have never heard of just announced it’s shutting down.

It’s possible we’ll see some similar features baked into Android Pay at some point in the future, but for now there’s no value in getting excited about that potentially happening. Instead, take a look at this snippet from the Reddit thread where this sunset announcement was shared — and know you aren’t alone in being frustrated with Google right now. 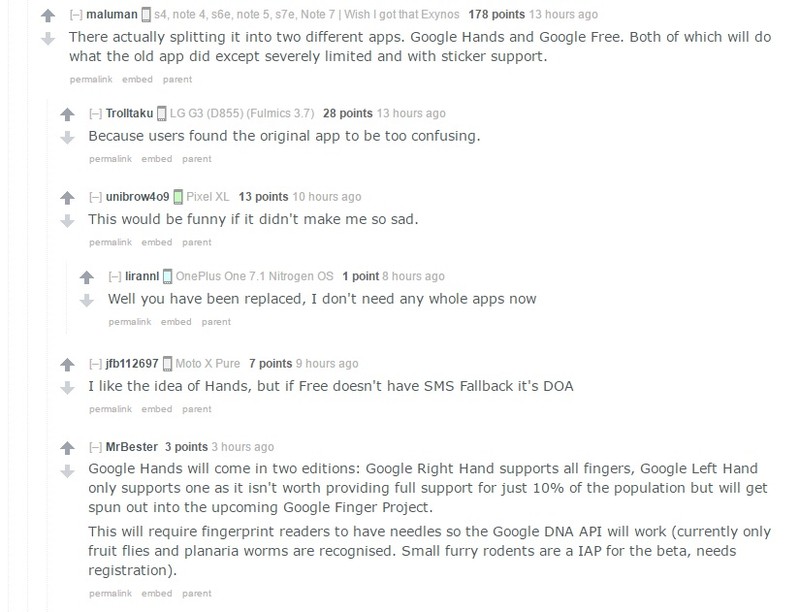 While admittedly hilarious, these jabs at Google perfectly illustrate some of the things a lot of users view as mistakes made by Google recently. Take a look at Allo and Duo, or rather don’t because it’s clear by the app ranking no one is using Allo, and it’s not clear anyone ever actually opened Duo again after the first day it was available.

The bulk of the features available in these two apps would be amazing in Hangouts, but that product is supposed to be weirdly re-positioned for business use even though to many people already use it for personal communication. Meanwhile, there’s a lot of folks hooked up to Google right now that are just happy Google Voice isn’t actually getting killed off like so many rumors claimed. It’s hard to get messier than this situation.

There’s no harm in trying something new, in fact with a company the size of Google there needs to be a constant exploration of new things. Hands Free sounds like a neat experiment that ended in a decision to use that tech elsewhere, which is a thing that happens sometimes. And it really would be cool to see this tech show up in Android Pay some day instead of continuing to break down individual features into separate apps.