Everything we hope to see in the Android Wear 2.0 update 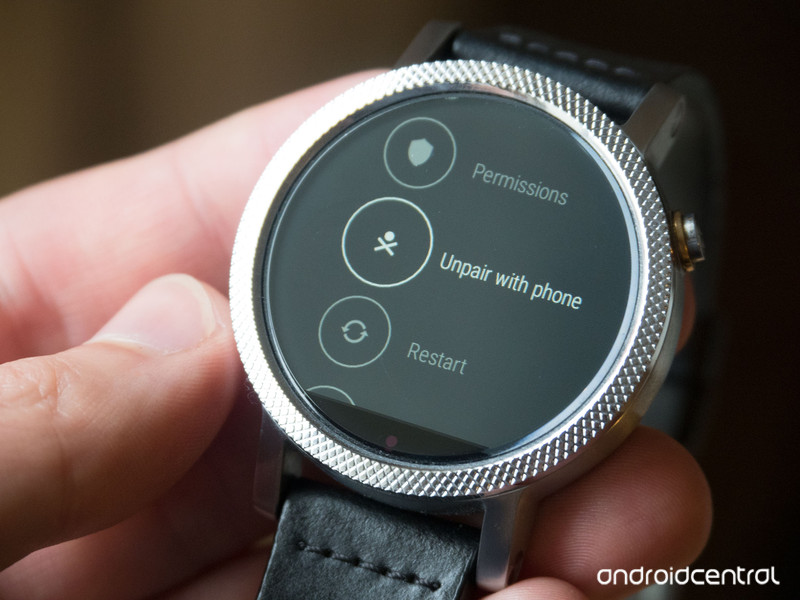 Despite repeated reports that smartwatches are dead, we know for a fact that Android Wear is about to get a massive refresh. Rolling out alongside Google’s Wear 2.0 update are two new watches meant to act almost like the Nexus program of old, and we know several manufacturers will be following up quickly with new hardware of their own. With new hardware and new software, Android Wear as we know it is being rebooted.

The big questions now lie in our expectations. What do we as Wear users want from this new generation of watches? Here’s a lap around the Editor’s table with all of our thoughts! 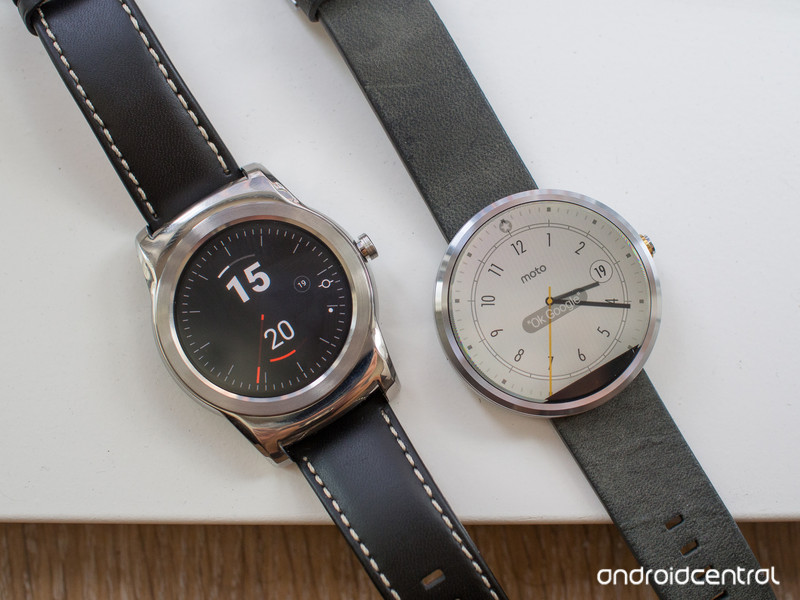 Android Wear has a bit of an identity crisis, and I hope that the launch of Android Wear 2.0 helps spur manufacturers to lock in and put out some compelling hardware that can meet a variety of needs. Though external case designs of Android Wear watches have differed, they’re all basically the same: a too-big watch with clunky bands and very little feature differentiation.

Going forward I hope companies can bring in some variety with smaller, thinner watches, as well as mid-sized watches that skip out on trying to do everything to focus in on the core features people use these watches for. This new era will hopefully introduce a better variety of offerings to fit more needs and styles, though I know the business models of these companies may not be compatible with hitting niches inside of an already small market. 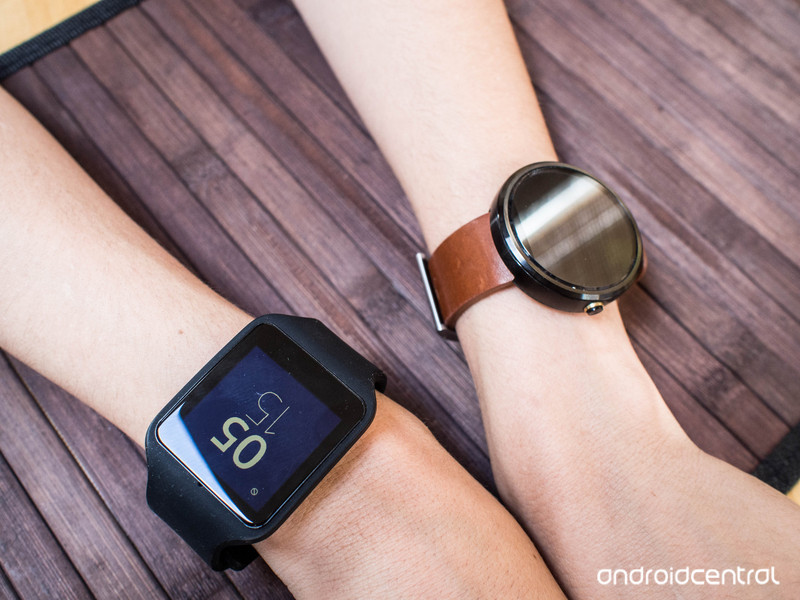 While I’m really excited to have longer battery life and Assistant on my watch, what I really want to see are smaller watches. I am a teensy human, and having a watch that actually properly fits me without looking like a child playing dress up would be amazing.

I’m also pretty stoked about the activity trackers. I’m terrible at remembering to open up my activity apps before I start working out, [and if what we saw at Google I/O is true](http://www.androidcentral.com/android-wear-20-brings-new-features-fitness, this won’t be a problem for me anymore. 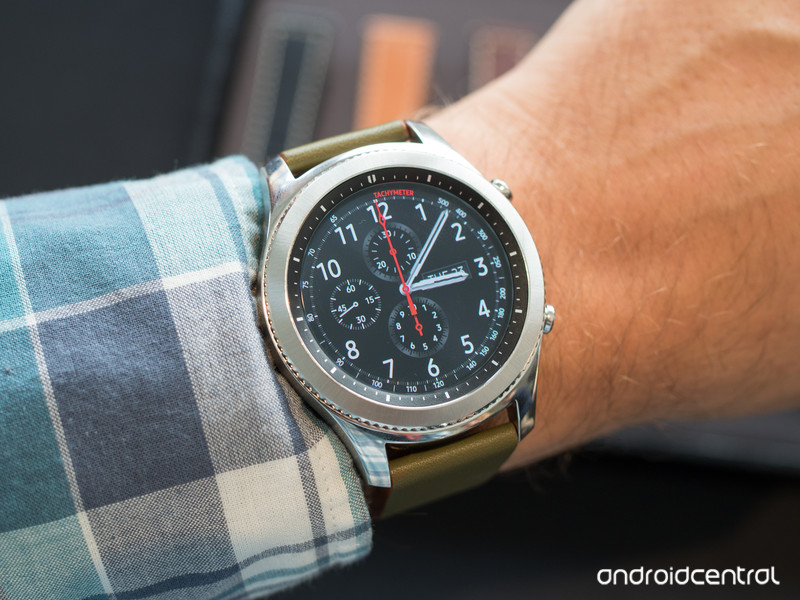 I want to see watches that look better and feel better while I’m wearing them.

I have been in situations where being able to discreetly check notifications was a plus. I think we all probably have. But in general, I’ve found that there isn’t much reason for me to wear a smartwatch. I have my phone in my pocket no matter where I am, and when I wear a watch it’s because I like the way it looks on my wrist. And I don’t mean it looks better than other options like my Huawei Watch does. I mean I like the way it looks. Everyone wants things that look good, right?

I know it’s hard to pack everything into a watch to make it smart, then put a big enough battery in it to keep it running. I’m hoping new processors and smarter software that is easier on battery life means someone can make a smartwatch that doesn’t look like a smart watch. Samsung got very close with the Gear S3 Classic (it’s not necessarily a size thing), so I have hope. 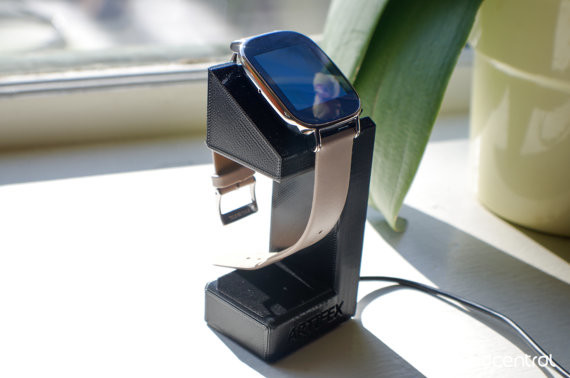 Someone give me a reason to wear Android Wear. It’s been a few years since they’ve come into existence, but I’m still struggling to find a reason to take my Asus ZenWatch 2 out of its drawer.

Here’s the problem with Android Wear: Google and its partners have failed to convince me, the consumer, that it’s worth buying one for any reason other than it’s a way of showing allegiance to the Android brand. I want seamless interconnectivity between my phone and my watch, but I also want a watch that doesn’t try too hard to cram everything my smartphone does into a 1.5-inch display. Features like Google Assistant and Android Pay are certainly worth looking forward to, but they fail to solve the problem of why I’d wear a computerized wristwatch in the first place. 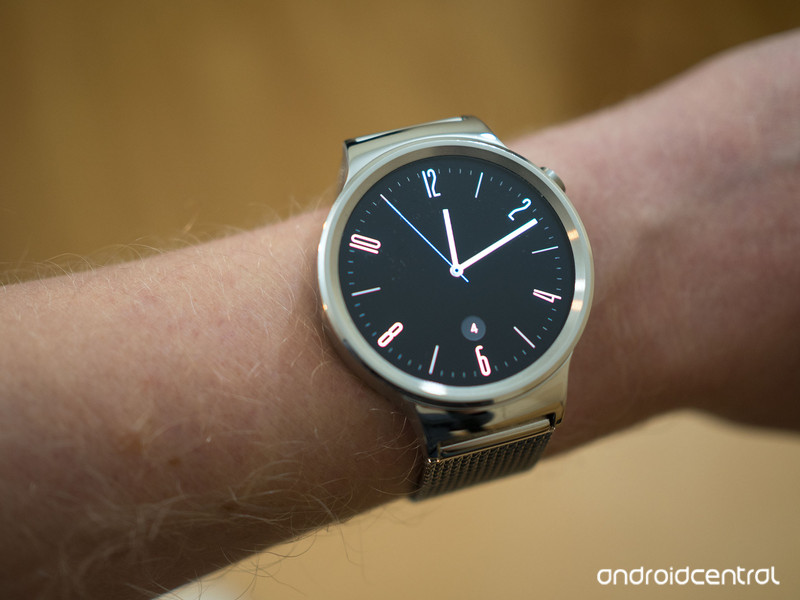 My first wish is for the watchmakers themselves, not Google. Just as Android Wear has adopted some of Samsung’s Gear features in the 2.0 release, manufacturers should steal Samsung’s rotating bezel idea for rotating through notifications and menus. It’s more convenient than blocking the screen as you swipe and would allow for some neat design flourishes.

From a purely software perspective, I’ve already written at length about how I think smartwatches, including Android Wear, need to do fewer things and then do them better. Focus on the essentials, make notifications awesome, and everything else can just be gravy. 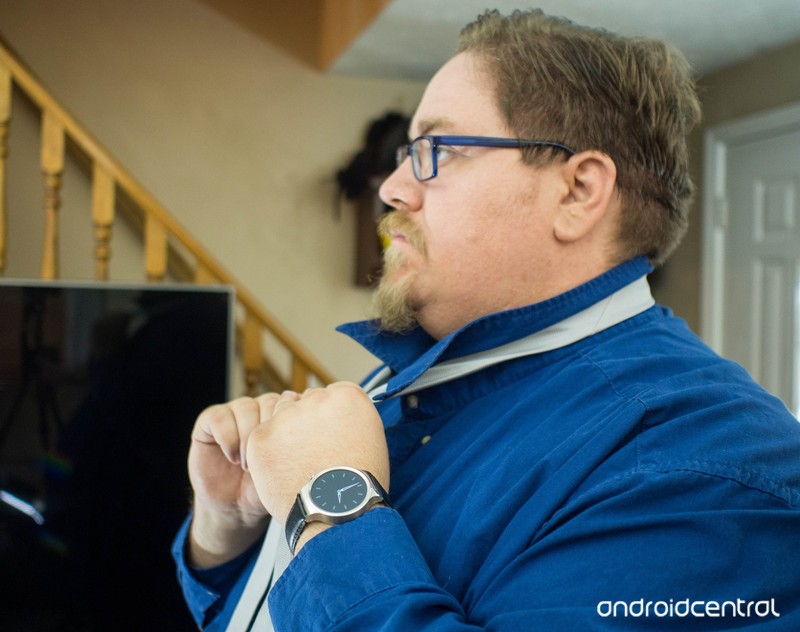 Bring on the watches that last me more than a single day! With the new Snapdragon Wear 2100 processor and denser batteries, we should see thinner watches with one day of life and thicker watches offering two full days. I want to leave the charger at home, especially if the charger is one of those ridiculous pin things.

I’m also looking forward to Assistant on my wrist, but only if it’s available without needing to press a button. I’d even be happy with a gesture to activate Assistant if an always-on mic isn’t good for power consumption. 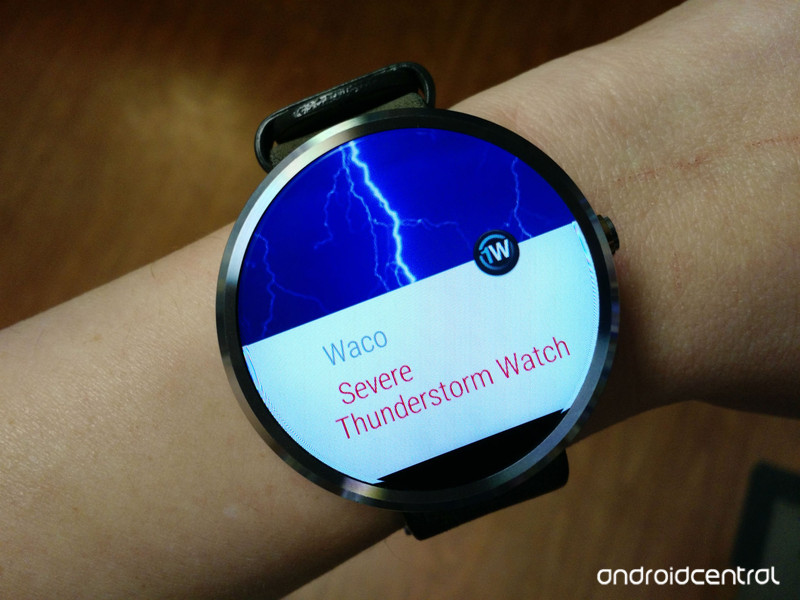 I’m more than ready for Assistant on my wrist, but more than anything, I want Android Pay on my wrist. I’ve had an OG Moto 360 that’s been bootlooping intermittently for the last six months, and the only reason I refuse to upgrade yet is the lack of tap-and-pay. We’ve seen NFC in a number of watches, including in leaks of 2.0 devices, and Apple and Samsung already have tap and pay on their wearable platforms. It’s time for Android Wear to catch up.

Beyond that, I’m hoping that with full-fledged watch apps comes more finessed controls for media apps. Even before Android Wear, even before I was an Android nerd, I had a singular vision for wearables: controlling my music. I could fast-forward and rewind my iPod Video’s click wheel inside a folio case in my pocket with frankly disquieting consistency and accuracy. When I came to Android and Google Play Music, I had to give that up. Now, to fast-forward through 90 seconds of a 25-minute show or rewind 30 seconds to replay the sweet bridge that my coworker interrupted, I have to wake my phone, unlock my phone, open the music app, and seek as desired. I want a click wheel on my wrist. Or at the very least, I want a button in Android Wear that can let me rewind and fast forward in 30-second intervals. 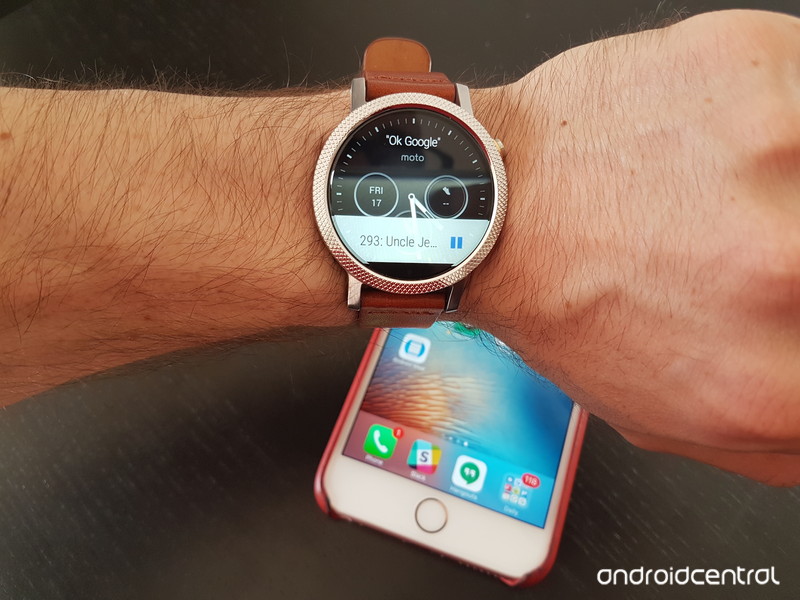 More than anything, Android Wear 2.0 has to show me things I didn’t know I needed. I think it’s a given that the platform will integrate Google Assistant, but what I really enjoyed about Android Wear’s early forms was its occasional perfectly timed Google Now card. Give me that experience more consistently, and use the new watch’s GPS and/or cellular connection to show me more accurate location data — and the contextual information around it — without having to rely on the slow Bluetooth connection from my phone.

I typically find that, aside from the push notifications mirrored from my phone, smartwatches are no better than phones at doing most things, and even as a companion to my phone, don’t excel at anything particularly well. So start to use AI and machine learning to adapt what’s shown at any particular time in a way that, because your smartphone is turned off in your pocket for most of the day, only a smartwatch can do. Google is well-positioned to offer a solution like this, but it really has to bring all of its separate pieces together.

Got some thoughts on what you want from the next wave of Android Wear? Share it with us in the comments!

Read more from News
← Android 7.1.1 was the end of the line for Nexus 6 and Nexus 9
HTC loses another high-level executive as it continues to struggle →