This could be the end of the line for two of 2014’s Nexus devices.

With the release of a small maintenance release, Android 7.1.2, in beta yesterday, speculation kicked up around the Nexus 6 and Nexus 9 missing from the list after being included on previous beta releases. At the same time, the Nexus 6P was missing but explicitly mentioned as having an update coming soon. With no mention of either the Nexus 6 or 9, it seems as though these phones have received their final platform update — and it shouldn’t be surprising. 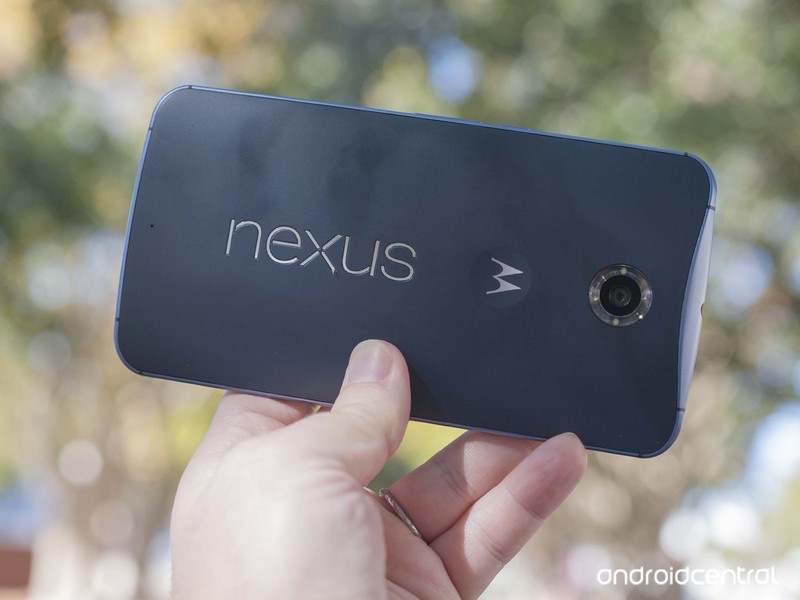 The Nexus 6 and Nexus 9 launched together in October 2014, meaning we’re comfortably beyond two years of software support for the phone and tablet. With the launch of the new Pixel and Pixel XL, the Nexus 6 and Nexus 9 were the next two to drop off of the update pile, and we’re simply getting a bit of an earlier glimpse now that the Android Beta Program exists.

We still have nearly a year of security patches to look forward to.

Though the major platform updates have stopped for the phone and tablet, Google’s official commitment to Nexus devices includes a total of three years of security patches, meaning we should see monthly security updates arrive for the Nexus 6 and Nexus 9 until at least October 2017. That gives owners a bit of extra time knowing their devices are secure while they consider their options for a new phone or tablet.

The massive Nexus 6 was hardly the mainstream device that Google had hoped it would be launching in 2014, and the Nexus 9 had its own slate of problems that meant it never really took off. Still, they were both solid devices for their time and the Nexus 6 in particular aged quite well through the transition into Android 7.0 Nougat. There will no doubt still be a good number of people using both throughout 2017, even as Google moves on.

Read more from News
← How to set up GameStream on your NVIDIA Shield TV
Everything we hope to see in the Android Wear 2.0 update →