Amazon’s Echo is the current standard for smart home assistants — with some new competition from Google Home, of course — thanks to its ease of use and surprisingly good voice-controlled personality, named Alexa.

But while the Echo (and the Echo Dot and Tap) are Amazon-made products, Alexa herself is slipping the bonds of corporate exclusivity and turning up in a handful of other products. We’ve already seen the Triby smart radio: Now Lenovo has the Smart Assistant. 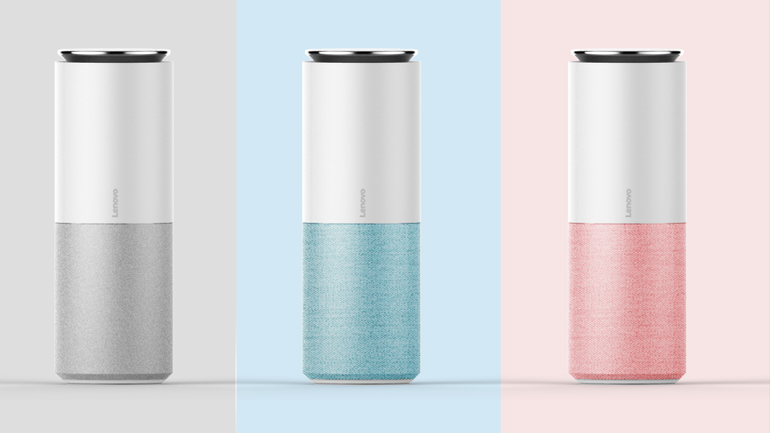 It’s not a very catchy name, but one look will tell you this is clearly modeled on the Echo. It’s a tall cylindrical device, but with a warmer design than Amazon’s severe speaker. The top half is white, with a silver 360-degree microphone-speaker combo on top. The bottom half feels more like the Google Home device, with a gray, green or orange woven overlay for a splash of color. Inside is an Intel Celeron N3060 processor, and one 5-watt tweeter and one 10-watt woofer for audio.

It looks like an Echo, it uses Alexa, it uses the official Alexa phone app, and works with the same wide range of third-party smart home devices. So, design aside, what exactly is the difference between the Lenovo Smart Assistant and an Echo? Lenovo says it’s the one area the Echo is often criticized for coming up short — sound. There’s a standard model Smart Assistant, and for $50 more, there’s a special Harman Kardon edition with premium audio.

We’ll have to wait for a serious ears-on test to find out if it makes a real difference, but matching Alexa with a good quality built-in speaker could be a killer combo. 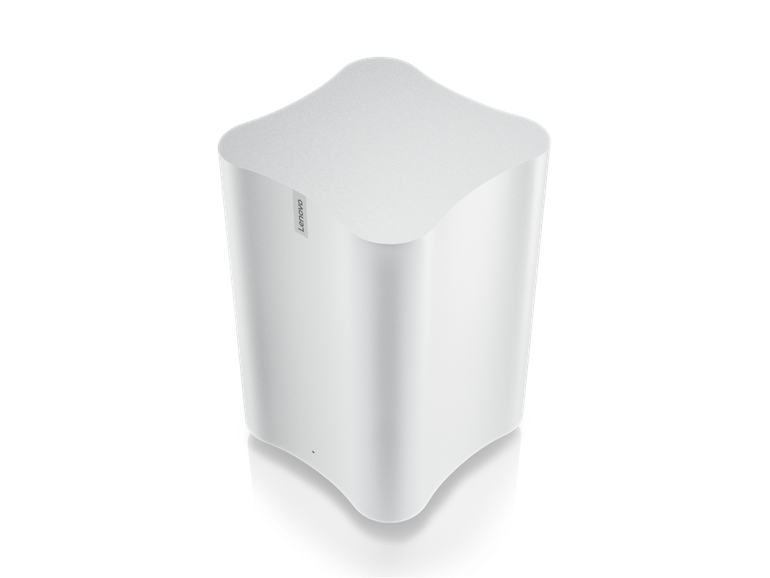 The Lenovo Smart Assistant starts at $129 in the US (£105 or AU$179 converted) for the standard edition, which is less than the standard Echo. The Harmon Kardon edition will be $179 (£145 or AU$195), and both will be available in May. The Smart Storage box starts at $139 in the US (£115 or AU$250), and is also coming in May. UK and Australian availability are yet to be announced; Lenovo usually sells its products in both countries but of the two, Alexa products are currently only available in the UK.