And it was a particularly painful year for the likes of Samsung. It wasn’t all bad, of course, but Chris Velazco explains that when your biggest headlines of 2016 are about flaming phones, you can’t wait to flip the calendar to 2017.

Similarly, Jess Conditt recounted Yahoo’s series of catastrophes that was the past twelve months. An attack compromising 500 million accounts was only the company’s second-biggest hack revealed this year. It beggars belief. Almost.

Nathan Ingraham was disappointed by Apple. Dan Cooper described Theranos’ and Twitter’s self-inflicted wounds. Andrew Tarantola gave us the counterpoint to next week’s Best of CES awards. And Terrence O’Brien explained why we all lost in 2016.

Next year can be better. Here’s to making it happen. 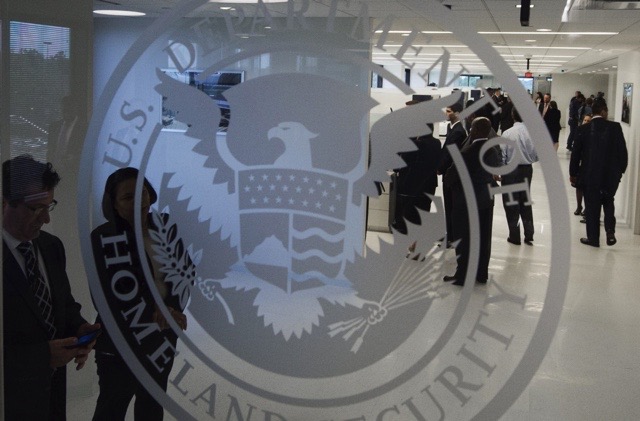 On Friday the Burlington Electric Department says it found a malware signature matching Russia’s “Grizzly Steppe” attackers on a company laptop. There’s no sign yet that the power grid is at risk, however, due to reports of Russian hackers attacking utilities in Ukraine, it’s a worrying development. 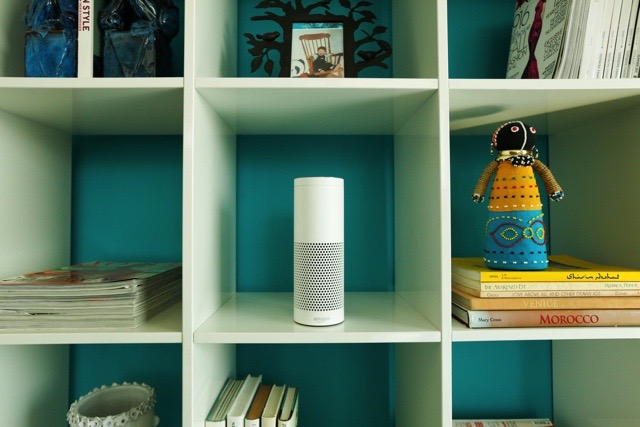 If you don’t want your digital assistant taking notes on a criminal conspiracy, you might want to disable its microphone. Police requested information from Amazon because they believe an Echo speaker could have picked up evidence of a murder. Amazon declined the request (and it’s unclear whether any relevant information was recorded), but the prosecution’s case is being helped by a different connected device: the defendant’s smart water meter. 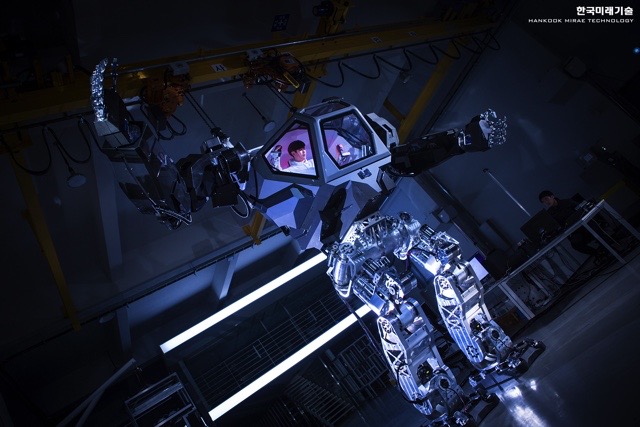 Yup, that’s a real mech. The 1.3 ton Method-2 is the work of a Korean robotics company and a Hollywood special effects designer, who envision real-world applications beyond looking cool and being a mech. If all goes well, it could go on sale by the end of 2017 for a little over $8 million. 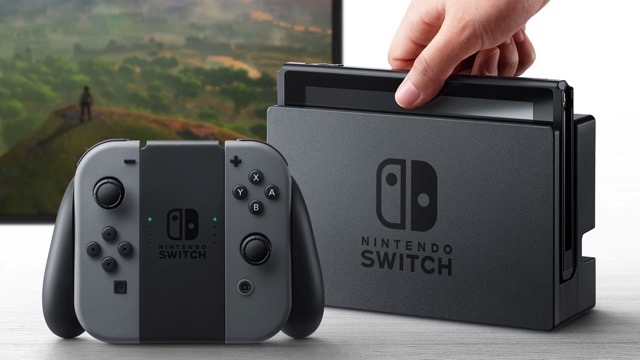 The next Nintendo console is only a few months away, and we still know very little about it. Thanks to regulators, we got a closer look at its design this week, and the bad news is that you won’t be able to swap its battery pack on the fly, or easily upgrade it with a larger one. 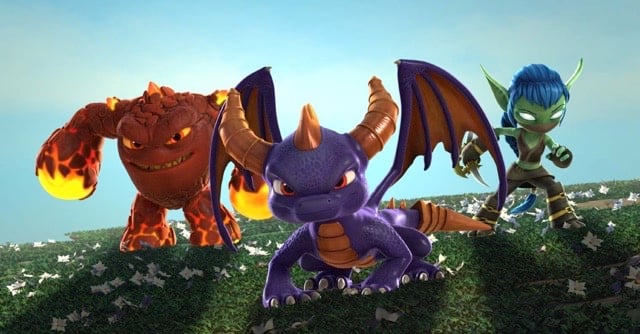 Netflix posted countdown videos based on series like Fuller House, Trollhunters and Skylanders Academy for kids to watch instead of the celebrations on regular broadcast TV. Since they’re ready to go whenever you are, the only task standing between you and an early bedtime is resetting every clock in the house.