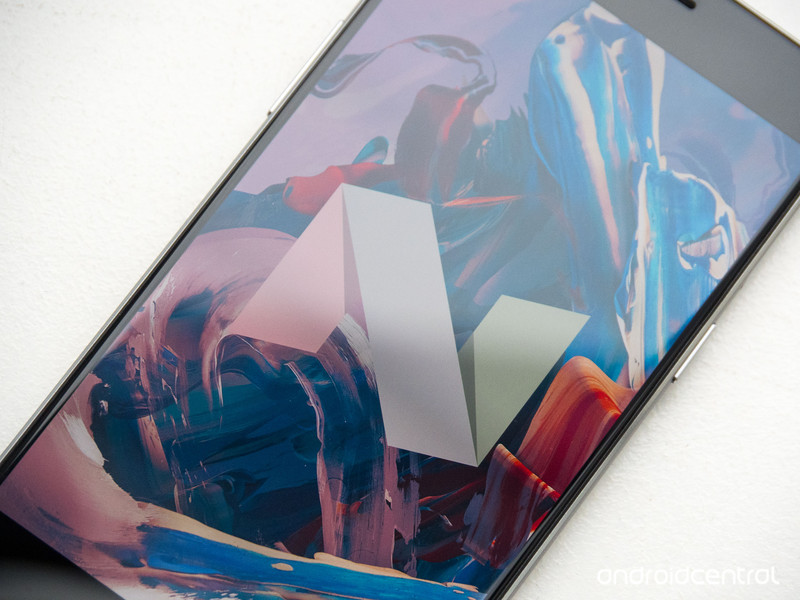 Update: We’ve updated this story with comments from Carl Pei, and news of the stable rollout coming later today.

OnePlus has stumbled over the finish line in its bid to update the OnePlus 3 and 3T to Android 7.0 Nougat in the promised end-of-year timeframe. A post on its forums today announces the first OxygenOS 4.0 (Android 7.0) beta build for the OnePlus 3T. The release puts the 3T in line with the OnePlus 3, which has been receiving beta builds since late November, the most recent one just a few days ago.

In a highly unusual move, the first 3T beta build goes live just hours ahead of the stable Nougat release for both phones. OnePlus co-founder Carl Pei says a gradual rollout for OnePlus 3 and 3T will commence from tonight.

2) Android N stable OTA for the OP3 and the OP3T. Gradual rollout will begin later tonight.

Today’s launch gives eager 3T owners their first taste of Nougat ahead of the promised end-of-year deadline (though in beta, not stable form for the time being), while they wait for the final update to become available.

We’ve reached out to OnePlus for clarification on stable Nougat updates for its phones, and will update this post with its response.

More: First look at Nougat on the OnePlus 3 + 3T

Read more from News
← 9 tips for recording better video with your smartphone
The Morning After: Weekend Edition →