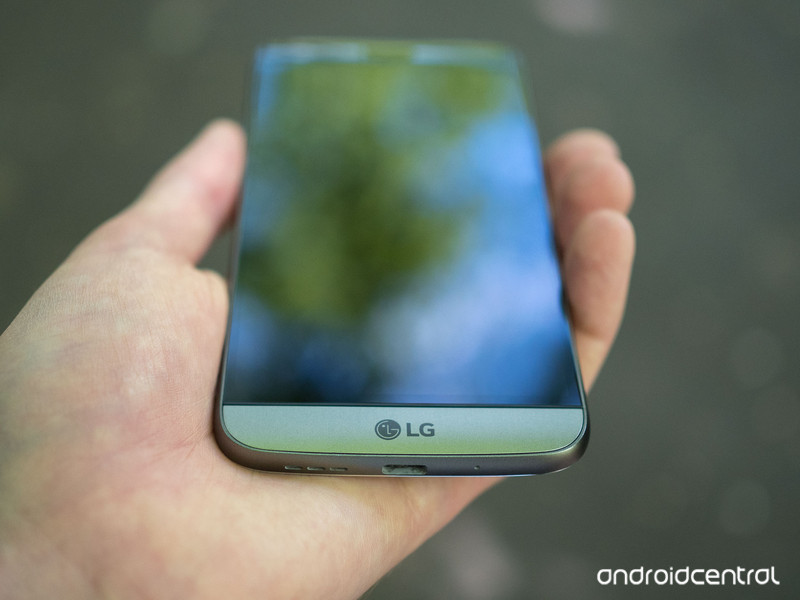 Running Nougat on LG’s smaller flagship? We want to know what you think!

The LG G5 wasn’t exactly a smash hit, nor did its modular “friends” ecosystem take off. But it’s a solid phone in itself, and one of the few released in 2016 to offer a removable battery. It’s also lightning fast, with one of the best phone cameras to date, in the form of a 16-megapixel main camera and 8-megapixel wide angle shooter.

The G5’s Nougat update brings its software in line with the V20.

And the G5 gets even better this winter thanks to a relatively speedy upgrade to Android 7.0 Nougat. LG’s home market of South Korea already has Nougat on the G5, and the update has since started to trickle out to parts of North America and Europe.

If you’re rocking an LG G5 with the latest Android update, we want to know what you think! Has your G5 stood the test of time, or are you running into problems after upgrading to the latest firmware. Some G5 owners on the Android Central forums are noticing a battery life hit after taking the over-the-air update, while others are seeing a slight improvement.

Whatever your impressions of Nougat on the G5, be sure to share your thoughts down in the comments. And head on over to the G5 forums for more discussion on the phone’s latest firmware upgrade.