Lowering the barriers to entry for VR is always a good thing.

Building on the inclusion of Daydream in Android 7.0 Nougat, Google is working to make it even easier to view VR content with new tools to bring these experiences into the Chrome browser on Android. Starting with Chrome 56 for Android, which is currently in beta, developers will have access to WebVR and GamePad APIs that let them create VR experiences that can be viewed directly in the browser via a Daydream-capable phone and headset. 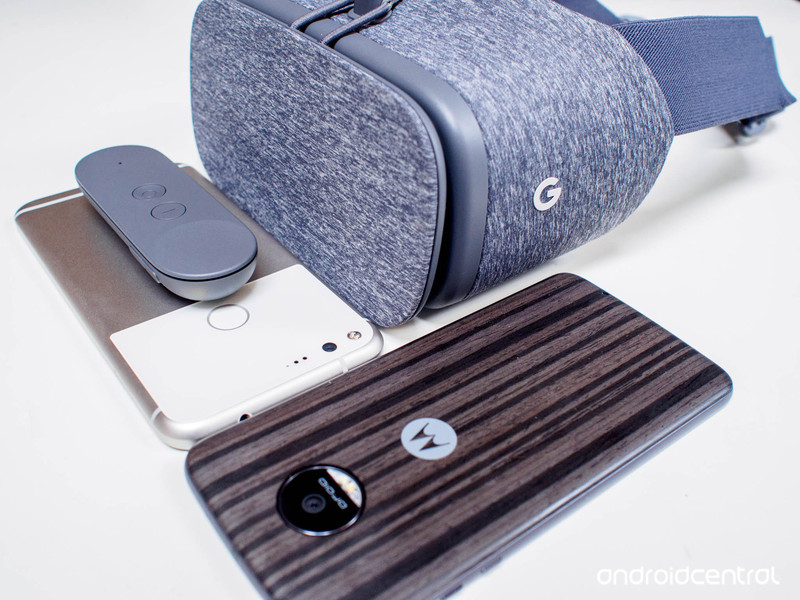 Even though the developer is building an experience solely in the browser, they will have access to a user’s position and orientation, so the web app can respond to their movement in VR. The GamePad API, as you’d expect, lets users give input via a controller like the Daydream Controller for a complete experience.

Mobile VR could soon be just a click away in your browser.

The APIs are still being worked on and will be changed before being released to everyone, but this is an exciting development in mobile VR. As developers are able to more quickly create and deploy VR experiences through something as simple as the browser, there’s a higher chance that more people will be willing to sample new content or try it out for the first time. Not everyone wants to bother with installing and updating separate apps for each VR experience, and the new WebVR API will help move beyond that on mobile.

In the same post announcing the new APIs, Google says that WebVR will be expanding to desktop platforms and legacy Google Cardboard viewers as well, which could really expand the usefulness of these features.

Developers can get started right away by taking a look at the WebVR developer site, and those of us on the consumer side can look forward to simpler mobile VR in the near future.