Friday is here, and we learned that Magic Leap’s wondrous demo video last year was all CGI magic, that scientists have discovered a dinosaur tail with feathers, and explain why Pebble fans might not be happy with the company’s new owners. 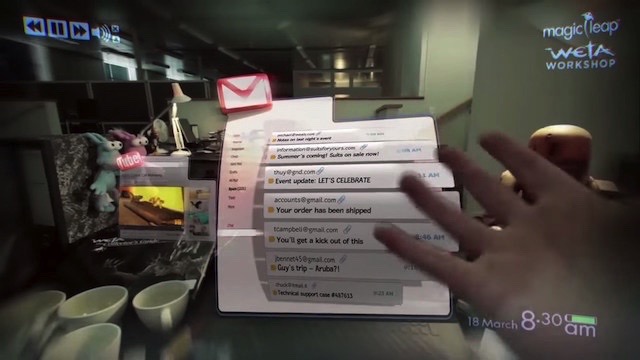 For the last couple of years, Magic Leap has been promising a groundbreaking augmented reality experience. Despite hiring hundreds of employees and snagging big-name financial backers (like Google) it hasn’t actually shown off the technology publicly, leaving all of us to wonder what’s going on. The Information reports that the company has had trouble implementing some of its patented fiber-optic technology, and may be preparing a wearable headset that’s closer to what we’ve seen from Microsoft’s HoloLens than the WETA-created demo video it posted last year. 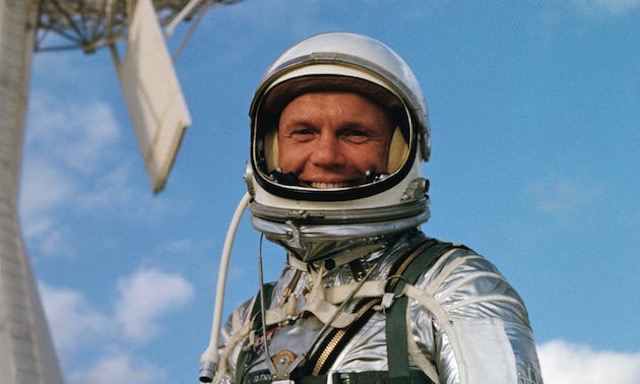 On Thursday John Glenn died at the age of 95 in Columbus, Ohio. One of NASA’s original seven Mercury astronauts, Glenn was the first American to orbit the earth, a combat pilot in World War II and the Korean War and a four-term US Senator. 36 years after his first first spaceflight, he became the oldest person to visit space at 77, flying a nine-day mission on the Discovery shuttle in 1998. A piece of amber found in Myanmar has provided scientists with their first well-preserved sample of a dinosaur’s tail, complete with feathers. Likely from a Cretaceous-era coelurosaur, it’s providing new information not only on dinosaurs, but also on how feathers have evolved. 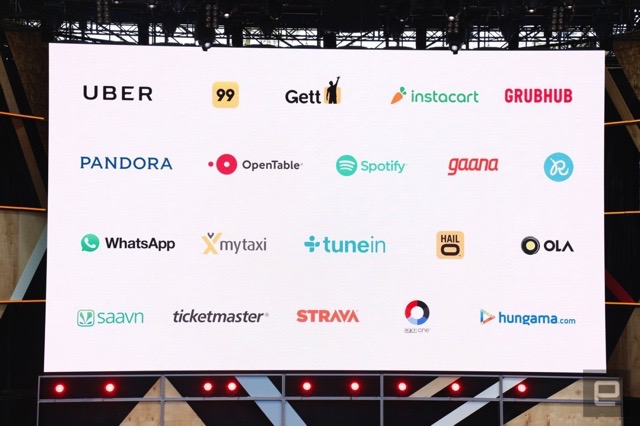 Spotify shortcuts, WhatsApp replies and more could be coming soon to Google’s AI helper. Actions on Google was briefly described at the company’s October event, and is a little bit like IFTTT, making programmable ‘recipes’ for Google’s Assistant to follow. Now the developer platform is live, and third parties will eventually be able to create at least two types of Actions — Direct and Conversation. For now, only Conversation Actions are available, where “users won’t need to enable a skill or install an app, they can just ask to talk to your action,” Self-explanatory, then.

Cortana is the star of a big new Windows 10 Insider Preview build. Microsoft says that voice control of your PC was one its “top requests,” so the latest update now lets you shutdown, restart, lock or sleep your system using the voice assistant. You can also use natural language to play music on two apps, as well as control volume and navigate tracks. 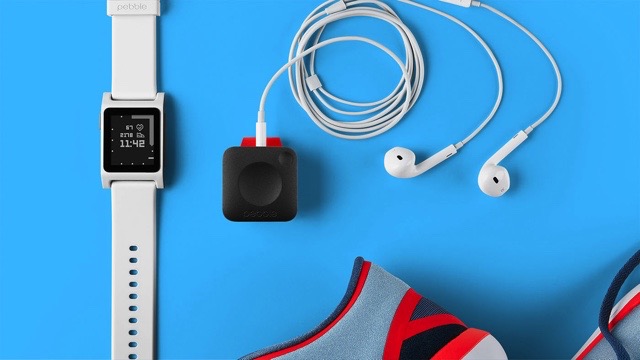 Yesterday, Pebble announced that it’s getting acquired by Fitbit. It sounds like a smart combination, with Pebble struggling to gain mainstream market share in the tough wearables industry. However, it appears that the deal doesn’t include the startup’s hardware. And the only assets carrying over are key talent, software and intellectual property, Fitbit risks not only disappointing the thousands of loyal fans that believed in Pebble despite the odds.