LeEco takes another step towards relevance in the U.S.

Self-proclaimed technology “disruptor,” LeEco, is taking steps to flesh out its relatively sparse content lineup by partnering with one of the biggest technology companies in the U.S., AT&T. 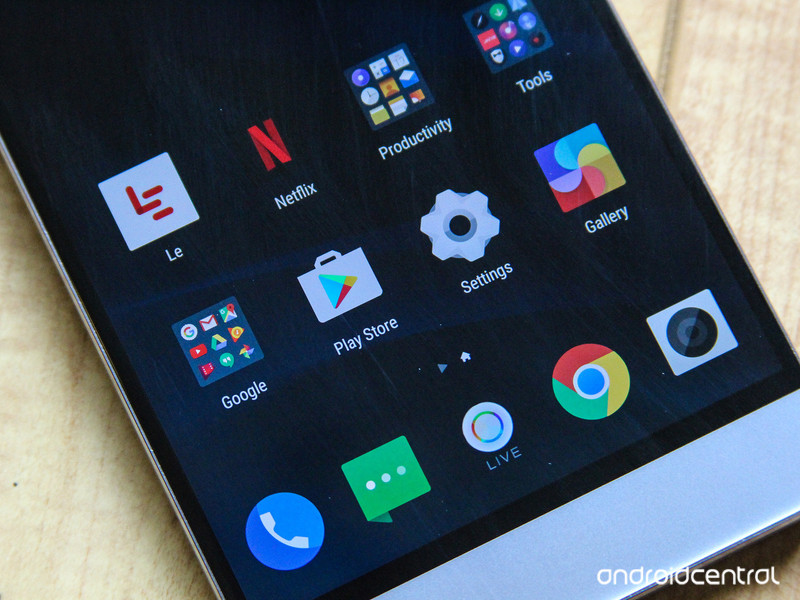 The Chinese manufacturer of affordable-but-high-end smartphones, TVs and, in the future, self-driving cars, has announced that in addition to opening up ecommerce channels on its website, LeMall.com, on December 1, it plans to offer between three and 12 months of complimentary DirecTV Now access to customers who buy its products before January 5. The breakdown is as follows:

LeEco says that it will also begin selling its products in retail stores, including Amazon and physical Best Buy outlets, which should increase its potential distribution massively, especially for those who wouldn’t otherwise learn about the new-to-America company.

The company, which recently came under fire for spending too much too quickly, forcing its CEO to take a significant pay cut, has found significant success with its smartphone and TV business in China. But its ambitious expansion goals took it by surprise, with an internal memo from the company’s co-founder, Jia Yueting, noting that “we blindly sped ahead, and our cash demand ballooned. We got over-extended in our global strategy. At the same time, our capital and resources were in fact limited.” Much of that cash was put towards the LeSee self-driving car project, which is not expected to be released for another five years.

In the meantime, the company’s U.S. expansion hinges on getting its phones, and its content, into the hands of Americans willing to take a chance on an unknown company. This AT&T deal should help, but there’s still a lot of work to be done to build a brand in a saturated American market.

Read more from News
News
← Amazon to release a huge, booming touchscreen Echo in 2017
Tabata: A great exercise app for anyone looking to get in better shape →