Amazon to release a huge, booming touchscreen Echo in 2017

The original Amazon Echo hasn’t been updated since it was released just over two years ago. Specifically, the hardware is unchanged, but Amazon has made significant improvements to the software, and connectivity to other services, in that time. 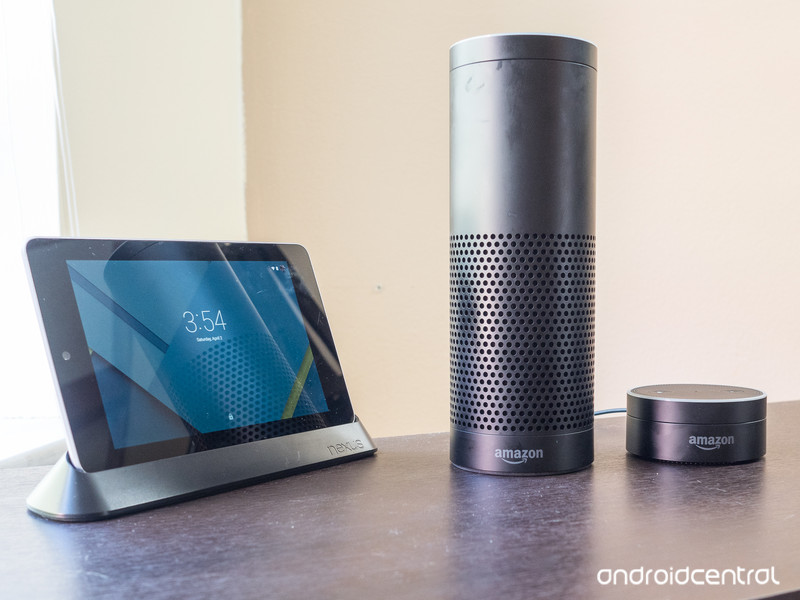 Now, it looks like Amazon is poised to release a huge hardware upgrade to the Echo in 2017, giving the popular cylinder a 7-inch touchscreen and a more powerful speaker to fill a living room with music. According to Bloomberg, the updated Echo will run an improved version of FireOS, the Android fork that powers the company’s Kindle tablets and its now-deceased Fire smartphone. Options will include the ability to pin photos on the color touchscreen, and to easily check email and use apps.

These new features will not supersede the new Echo’s core function, according to the report, which is to respond to voice commands through Amazon’s constantly-evolving Alexa assistant.

The new unit will reportedly be introduced in early 2017, and will cost more than the current Echo, which regularly retails for $179.

What do you think? Is this the right move for Amazon as it takes on Google and Apple to control the living room?