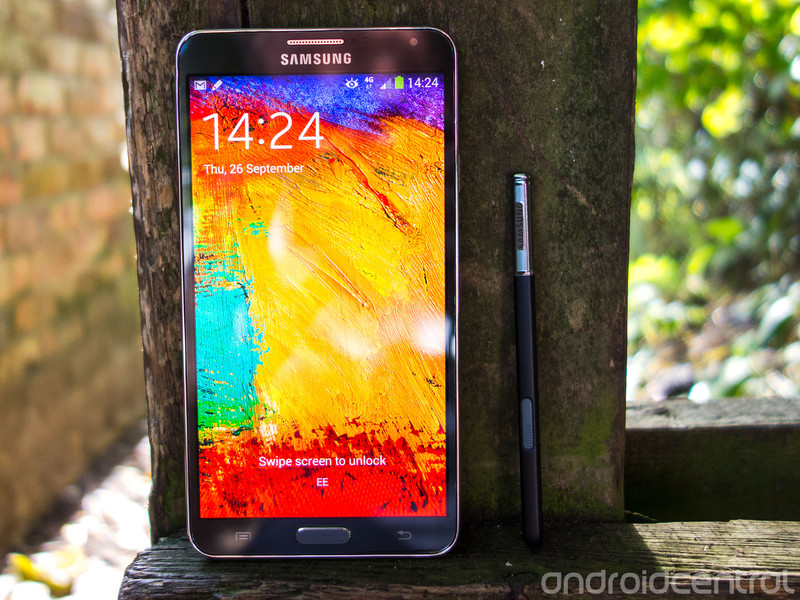 There are bad deals, and then there are sales that show a disrespect for your customers.

Samsung’s online Black Friday deals kick off on November 20, and it’s always great to get an early look at what products will be available — and at what price — before the sales go live. As is often the case with these kinds of sales there are a couple of great deals out there, surrounded by lots of so-so offerings and a couple of complete head-scratchers.

This year, the biggest head scratcher of them all is Samsung attempting to sell a certified pre-owned Galaxy Note 3 for $249 … yes, in the year 2016. 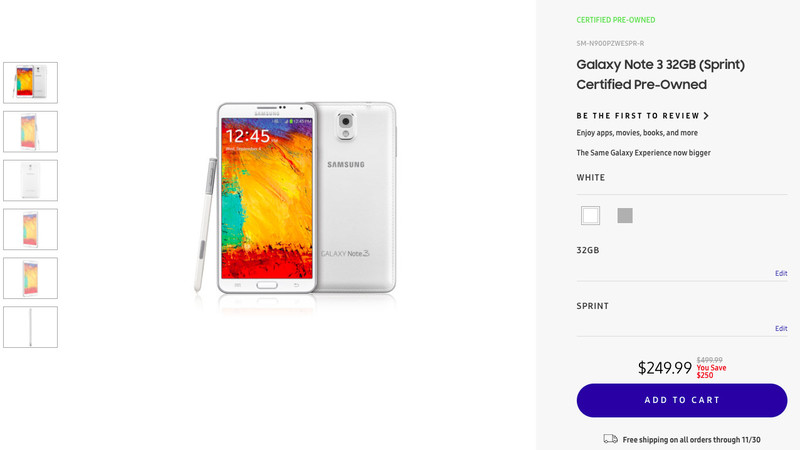 Alright, the Galaxy Note 3 was one hell of a phone back when it was released in 2013. This was well before big phones were the norm, and it had a great set of specs: Snapdragon 800, 3GB of RAM, a 1080p display and of course the S Pen. Our review was, to say the least, positive:

It’s big and brash and expensive — but it’s also brilliant. And whether you’re a power user looking for bleeding-edge specs or a professional seeking a larger screen with stylus-based productivity features, the Galaxy Note 3 is the best device in its class, and a phone that’s earned itself an enthusiastic recommendation.

For that kind of money you can buy a Moto G4 Plus, a OnePlus 2 or maybe a ZTE Axon Pro. Heck, you’re not too far off from the likes of the Honor 8 or even stretching for the OnePlus 3T.

It’s the kind of money-grabbing insensitive move that any company should be repulsed by the thought of.

I know this, and most of you know this, but the unsuspecting average consumer looking for a deal on Black Friday may not know this. And because of that, Samsung needs to respect its potential customers and not attempt to sell them a used phone that launched in 2013 and will not be supported from the day they purchase it. That’s the kind of money-grabbing insensitive move that any company should be repulsed by the thought of, particularly a company skating on thin ice when it comes to consumer confidence in its phones.

Considering that the sale is starting and the phones are still listed, it seems as though Samsung is going to sell more than zero Galaxy Note 3s this holiday season. Tell your friends, your family, your coworkers and anyone you see: do not buy a Galaxy Note 3 on Black Friday.