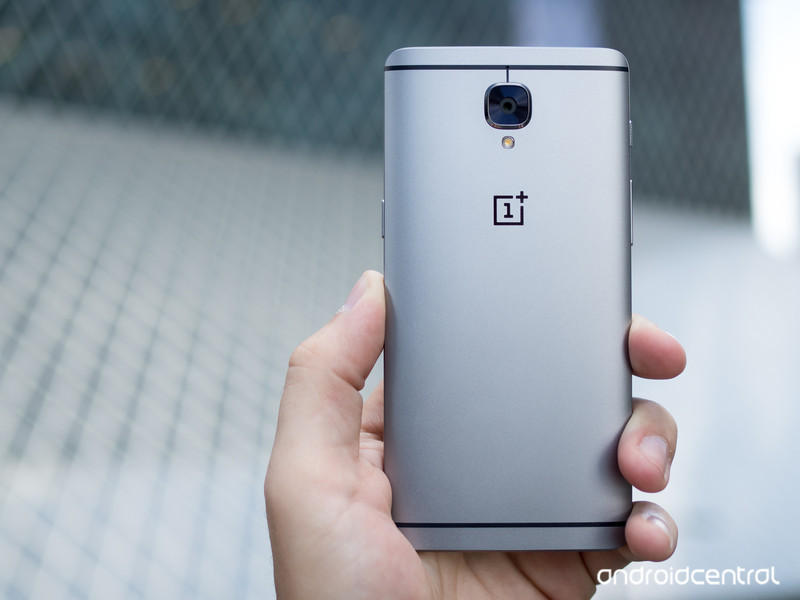 Here are the differences between the original OnePlus 3 and its mid-cycle replacement.

To lay it down from the start: not much has changed from the five-month-old OnePlus 3 to the new OnePlus 3T. Externally, things are identical between the two aside from a new color option. Internally is where you’ll find the subtle (yet important) changes, though most of the internal specs remain unchanged as well.

Rather than giving you a full spec sheet with mostly the same values, I’ve narrowed things down here to simply highlight the differing points internally. You’ll notice of course the processor, but also the new front-facing camera, optional 128GB of storage and the larger 3400 mAh battery. The rear camera also now has a sapphire covering, though the rest of the original components have remained. There’s also a new color option, gunmetal, that’s exclusive to the OnePlus 3T alongside the original soft gold color.

After that spec talk, it’s worth mentioning the software as well. OnePlus has worked in a few extra optimizations and feature refinements in the OnePlus 3T that, alongside the Snapdragon 821, purport to offer a solid bump in performance and fluidity of the phone. That’s all a bit moot in the end, however, as both the OnePlus 3T and original OnePlus 3 will be updated to Android 7.0 Nougat by the end of the year — they’ll also both be on the same update schedule thereafter.

The final difference between the two is price. Just six months removed from the launch of the original, the OnePlus 3T is launching at $439, or $40 more than what the OnePlus 3 sells for today. (A bump to 128GB of storage will set you back $479 in total.) The improved specs are definitely a welcomed addition, and they haven’t come at the cost of removing anything that made the original OnePlus 3 a great value.