Sony is getting in on the deals game early this year with the offer of $180 a PlayStation 4 Uncharted 4 bundle with the purchase of an Xperia X Performance from Bell. 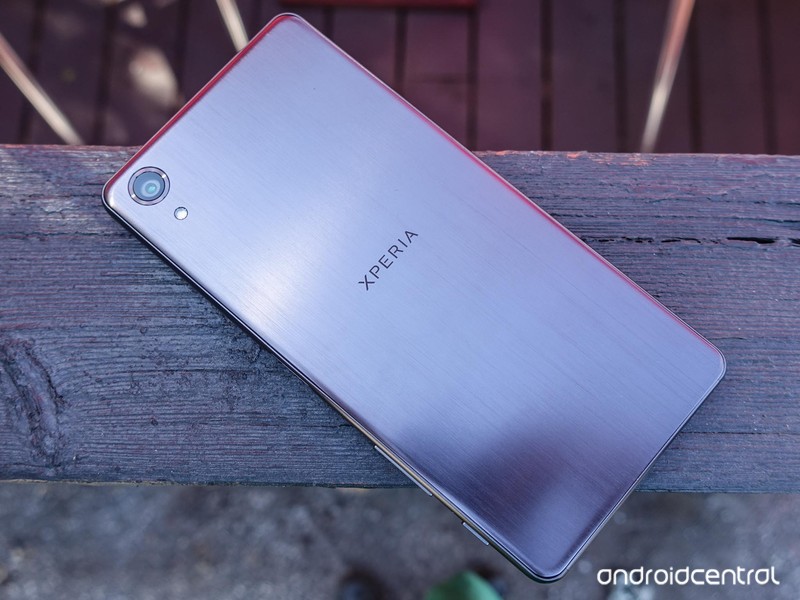 The deal is fairly simple, but a bit arduous, especially if you’re in a rush to get the new console. You need to buy an Xperia X Performance from Bell and submit the IMEI for verification, which the company says could take between two and three weeks, before receiving an email with a discount code for $180 off the PS4 purchase.

Valid between now and December 31, the deal is pretty good if you’re not lusting after the more-expensive PS4 Pro — this is the standard, non-slim PS4 with Uncharted 4.