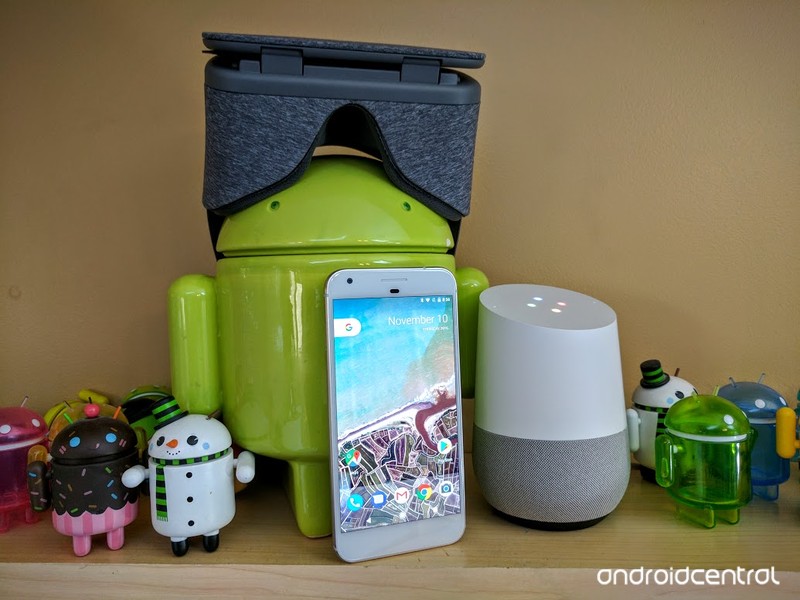 Nearly all of Google’s new products are now shipping, but none of them feel complete.

What a month, right?! In the last 30 days Google has announced and shipped a solid answer to Apple’s iPhone, competition for Amazon Echo, and a serious message that Samsung’s Gear VR isn’t the only game in town for great portable VR. As an Android nerd, a connected home nerd, and possibly the biggest VR nerd on the planet (by weight) I should be in some kind of joyous coma with commentary about kids at Christmas flying around.

But I’m not. In fact, I’m a little disappointed in all three of these products and I’m more than a little hesitant about the soon to be released Google Wifi after using these other #madebygoogle products. I’m frustrated because the only thing stopping each of these products from being the best things in their respective categories is how entirely unfinished their biggest features are. 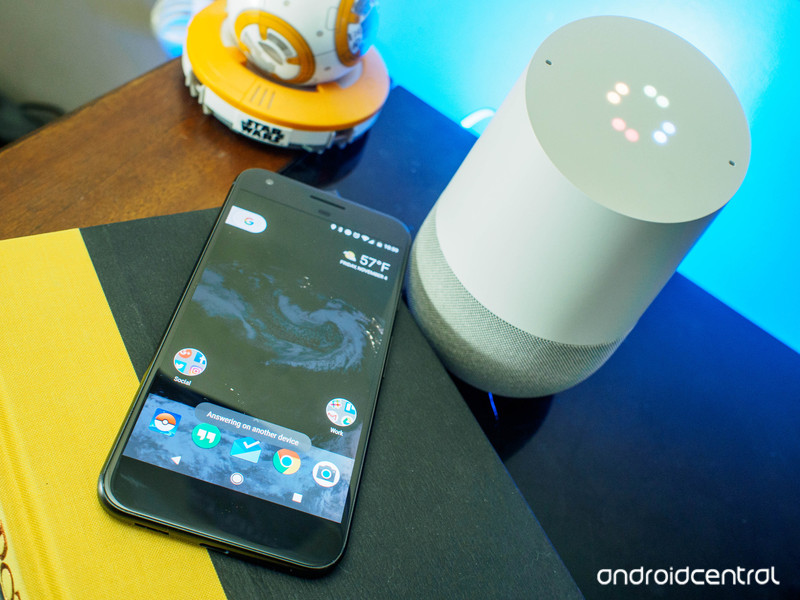 Google’s new Pixel phones are incredible. That camera! The UI is so snappy even after I’ve actively tried to bog it down! It just feels like a great phone when you hold it, and I’m finally over missing my Note 7 now that Daydream is here. Only, it’s not quite finished, is it? Google Assistant, the big thing that is supposed to take these phones to the next level, is still very much a beta. Some of that is to be expected, Google is at their best when they have lots of real people to use as digital lab rats. Some of the things that got overlooked before shipping I have a real problem with, like not being able to tell me the name of a song when I ask. Google Assistant is supposed to be the future, but it isn’t yet as capable as Google Now? Come on now, that’s just bad form.

I want a Google Home in every room. The speaker is great, better than any other Google Cast speaker you could get at that price, but half of the features Google showed us at the launch event don’t exist yet. You can Chromecast YouTube with your voice, which is kinda neat, but Netflix and Google Play Movies support are nowhere to be found. Communicating with Nest and Hue works on a basic level, but none of the Google Assistant threaded conversation stuff works in that context. I can’t say “can you turn them back on” after asking Home to turn out the lights, which is supposed to be the whole point of this platform. It’s supposed to learn from me and feel like a conversation. When does that start?

Stepping up from Google Cardboard to Daydream is a revelation. A mobile VR headset with lots of streaming video choices means I can lose myself in a movie on a flight, or play a game while waiting in the car for my kids to get out of school. The headset looks nice, feels great, and the Pixel XL is superb as a VR display. But ever since Google I/O we’ve been hearing about how Daydream will support many different phones and be a high-end democratized platform. So far not even LG’s V20, the other Nougat phone, actually has Daydream support on the way. As long as you have a Pixel and are cool with only 19 apps while others trickle in, it’s awesome.

Seeing a pattern here? It’s not a good look.

Shipping is hard, but it’s time to step up 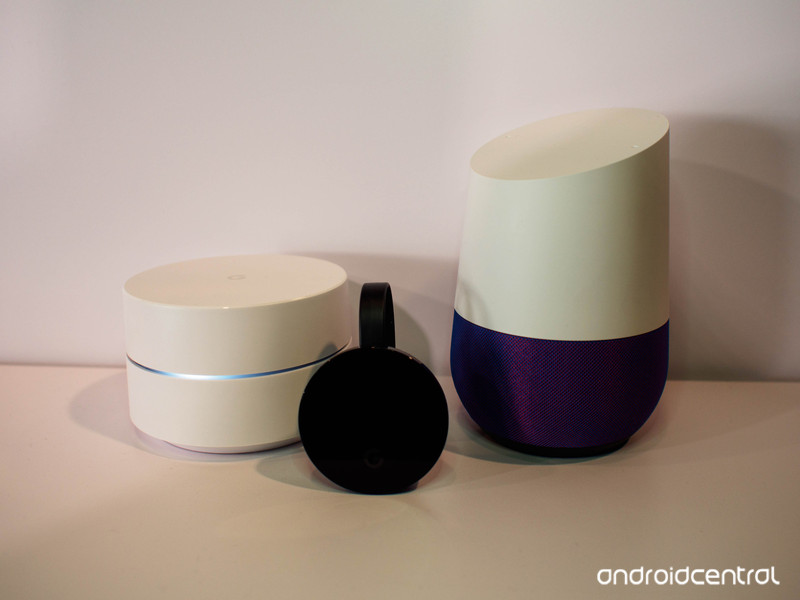 The truth is, Google’s relationship with shipping hardware has always been a little dicey. How many Nexus launches were totally shut down because the biggest internet company in the world wouldn’t figure out a shopping cart solution that could handle a couple hundred thousand people at once? Almost all of them is the answer, just in case you were wondering.

This year is a little different. Google’s strategy has changed, and getting the hardware out there has been a lot less painful. It’s great hardware, too. There’s no denying the design team has been putting out quality gear, but the software for some reason doesn’t match and that’s a real shame. Right now Google has a collection of really great ideas inside of very attractive packaging, but precious few complete thoughts. A good bit of this is just how Google software works. This is a company that thrives on millions of data points, and putting your software out there in the world lets you quickly collect those data points. That data collection lets Google iterate quickly and as long as the product isn’t totally abandoned Nexus Q style, things improve pretty quickly.

I’m excited by the new direction Google is taking, but it couldn’t be more clear the company has an execution problem.

This strategy gets highlighted this year because Google’s releasing multiple products that are very clearly being sold as competition to existing heavyweights. The first real iPhone competitor directly from Google. The Google take on Amazon Echo. Mobile VR that one-ups the Gear VR. These are all category champions that have the benefit of time and have gained quite a bit of polish along the way. Google’s offerings in each category this year could easily one day be clearly the best thing available, but people aren’t asked to buy them later. People are being asked to buy something that has the ability to get better over time, with a frankly spotty record of that actually happening.

I’m excited by the new direction Google is taking, but it couldn’t be clearer the company has an execution problem. If you’re releasing something as direct competition to something dominating a category, telling people to buy it now and watch it grow and improve isn’t going to work outside of Google’s early adopter bubble. These aren’t early products only available in the Google Store, though. They’re on the shelf at Best Buy, with big friendly boxes telling you how great they’ll be once you get to know them.

Read more from News
News
← The current state of Android TV: Waiting for a hero
Sony is offering Canadians $180 off a PS4 bundle with a Xperia X Performance purchase →