Should you invest in a smart smoke detector? 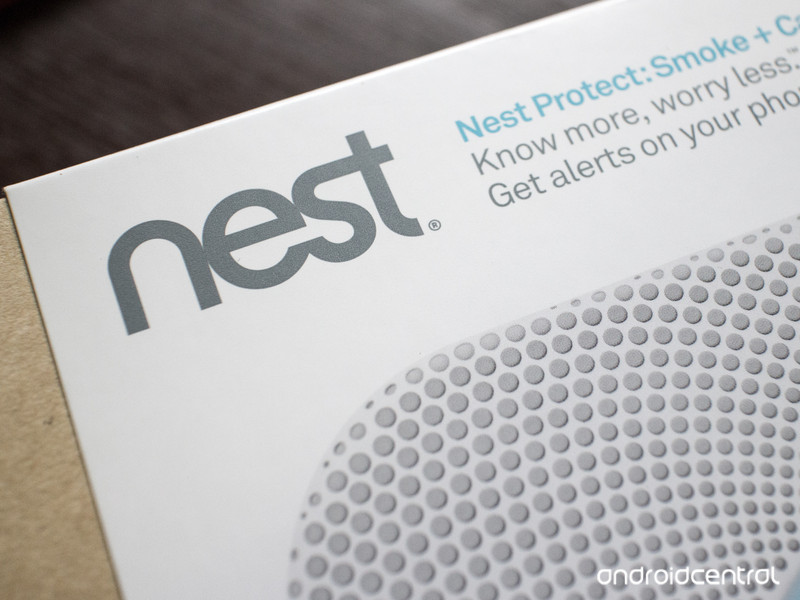 Smart smoke detectors come with a higher price tag, but the safety and convenience features they offer offset it very well. The internet of things should make us safer while it makes things easier.

Part of the connected home we don’t often think about, “smart” smoke detectors provide a mix of extra safety and convenience features, but they come at a higher cost. This leaves a lot of us unsure if a smoke detector like a Nest Protect is worth buying. Let’s take a look at what they offer so we can make the decision that’s right for us.

See the Nest Protect at Amazon

There are a handful of highly rated smart smoke detectors from companies with names we might recognize like Kiddie and First Alert, but most people are familiar with the Nest Protect. All brands tend to offer the same core features and cost about the same, somewhere around $100 for either the wired or battery-powered option. That’s quite the jump in price compared to the $15 option available at your local big box store, but you get a smoke detector that’s safer — most smart detectors detect fires three different ways — and because they’re smart they work with other connected things in your home.

The first thing a smoke detector needs to do well is warn us when there may be a fire. Smart detectors use three different methods here.

The most important feature is alerting you and everyone in your home that there is a fire. A smart detector usually has three different methods that each excel at detecting a certain thing.

Smoke is detected by both a photoelectric sensor and an ionization sensor. A photoelectric sensor is designed to detect when something is smoldering. Plenty of things in your home are fire retardant and will smolder and smoke long before they catch a flame. But if they are next to something that not as fire retardant, a fire can quickly become dangerous. Your furniture, your carpet, much of the clothing you wear and more are things that will smolder long enough to cause an alarm before they can start spreading a fire.

An ionization sensor is designed to detect a flaming fire. They have a small ionization chamber where drawn air can interact with a very small amount of radioactive material (Americium-241). The chamber is designed to transfer a micro-current between two conductive plates, and even the smallest amount of smoke (or any solid airborne particles) will disrupt the current and trip the alarm. You’ll find ionization sensors in commercial smoke detectors wherever flammable materials are stored.

According to the CDC, every year 20,000 people visit the hospital and 400 deaths are caused by Carbon Monoxide poisoning.

The third type of sensor is for Carbon Monoxide. CO gas is odorless, tasteless and a by-product of almost every type of fire. Inside your home, it’s one of the leading causes of death due to fire because it can reach toxic levels quickly when it is unable to dissipate. Having a CO detector is not only a good idea but mandatory for many insurance policies.

You can find plenty of dual-sensor smoke detectors and stand-alone CO alarms are reasonably cheap. But smart smoke detectors tend to have far fewer false alarms, and if your smoke detectors are hard-wired having all three types in a single unit is a necessity. We want a smoke detector to do only one thing — alert us when there is a fire. When your detector gives you too many false alarms it’s not very useful — the original Nest Protect was halted and revamped because of this. Personally, I think this feature alone makes them worth the cost. 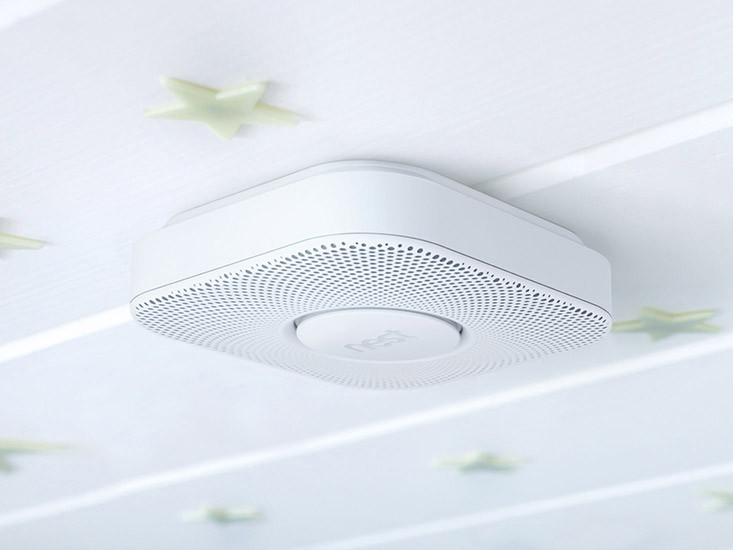 But we can’t play down the connectivity. Using the Nest Protect as an example I’m familiar with, I know that the Nest application will alert me on my phone when the alarm is triggered no matter where I am. While I’ve never had the misfortune of putting things to the ultimate test, I know that even when I’m not home and out of harm’s way, I still want to know if there were to be a fire at my house.

Connectivity with other smart devices means visual cues can accompany alarm sounds to warn people with a hearing impairment as well as draw more attention from everyone.

Besides remote monitoring — you can get all sorts of data like Carbon Monoxide levels in ppm, for example — being connected means a smart alarm can talk to other smart devices. You can connect a Nest to a Philips Hue bridge and flash the lights when an alarm is triggered as a visual alert. A connection with a Ring doorbell can add the door chime and a blinking red indicator at the doorbell button so someone who is unable to receive a remote alert would know not to enter. These ideas are extendable. It would be great to see a company that makes smart door locks talk to a smart detector to make sure the doors are unlocked in the case of a fire so a child could get out without trying to unlock a deadbolt or the fire department could quickly enter. Smart homes built around Google Home or the Amazon Echo can easily bridge any number of different smart devices.

Ultimately, spending $100 on something we hope to never use is going to be a decision we each need to make for ourselves. I think it’s well worth it, even though I hope I’m being too cautious and never need one.