The Good The Plextor S2C is significantly faster than any regular hard drive, and it has a low price.

The Bad Compared with other SSDs, the drive is slow when performing heavy tasks.

The Bottom Line The Plextor S2C is an inexpensive replacement SSD drive for an aging computer, but is slow compared to top SSDs.

The Plextor S2C wasn’t made to impress. It’s a 6Gbps SATA standard solid-state drive (SSD) that aims to do its job on the cheap. And its job is straightforward: replace the traditional hard drive on a computer. 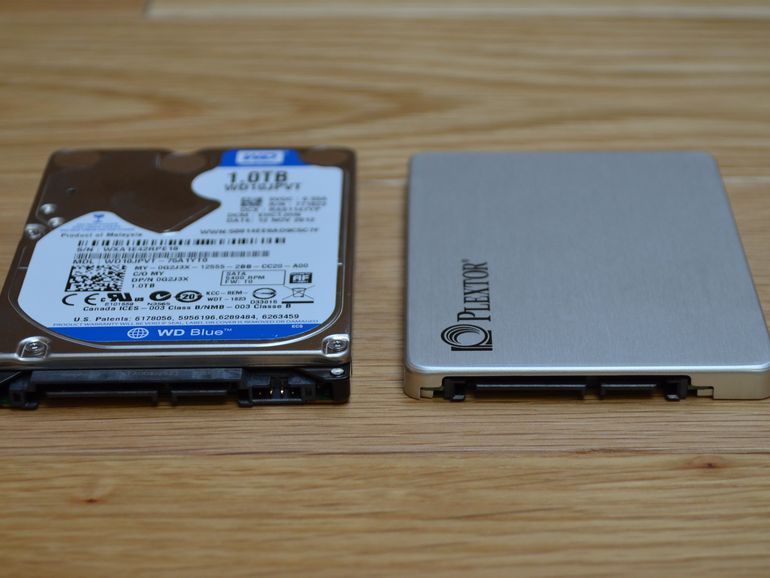 The S2C SSD (left) and a traditional hard drive it aims to replace.

While the S2C’s speed can’t compare to most SSD drives I’ve reviewed, it’s still so much faster than any regular hard drive that’s it’s worth getting — especially given its relatively bargain-level price. The 512GB version has an MSRP of just under $134 in the US, or about 25 cents per gigabyte. The price roughly converts to £110 in the UK and AU$175 in Australia. And like all SSDs, you can expect the street price to be even lower.

So how well does it perform and how exactly does it stack up against other SSDs? In copy tests the S2C had one of the fastest real-world read speeds I’ve ever seen, delivering 433 megabytes per second. However, its write speed was terrible, topping out at just 148MBps. That’s the lowest write speed of any SSD I’ve tested.