Can I upgrade my TV to HDR? – CNET

HDR, or High Dynamic Range , is the latest buzzword in the TV world. It promises big improvements in picture quality over non-HDR TVs.

“But what about my TV?,” you ask. It’s new enough, maybe as recent as last year. Is there a way, via a software update, to make a non-HDR TV into an HDR TV?

Before we get any further, no, I’m not talking about TVs that receive official manufacturer software upgrades to handle HDR. Sony, Samsung, LG and Vizio have all issued such upgrades in the recent past, and afterward their TVs are able to handle HDR. I’m talking about TVs that have yet to receive an official HDR patch. Can those be upgraded as well?

It’s a logical question, and one we’ve gotten a lot. The short answer is “no.” Here’s why. 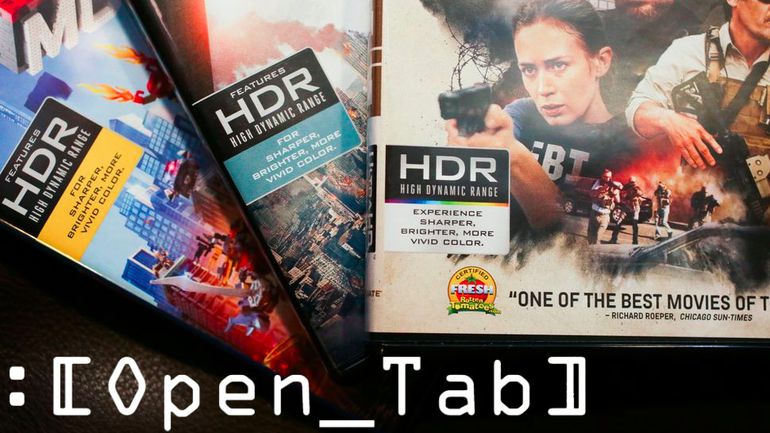 Will you want HDR in your next TV, and what is HDR10 vs. Dolby Vision? (Open_Tab)

Televisions keep getting new and buzzy sounding features every year — and the latest of these is HDR. But what exactly is this? And is there already a format war that could create winners and losers like Blu-ray vs HD DVD? CNET’s David Katzmaier explains HDR with Jeff Bakalar, and Mike Sorrentino brings in your questions in this excerpt from Open_Tab.

If you read anything about HDR (and I recommend starting here), one of the most common descriptions is that it’s like local dimming on steroids. Many TVs have local dimming, so it’s logical to assume that since they have the hardware and software to control local dimming, then adding in a few lines of code to read the HDR signal and apply that shouldn’t be too hard.

And then there’s the color. Part of HDR is Wide Color Gamut , or WCG. Richer colors with more shades make for more lifelike images. Nearly every TV on the market today is capable of deeper colors than what’s in the HDTV signal.

So is it possible to add some new firmware that lets the TV read HDR and let the light and color run free, getting the older TV as close to HDR as it possibly can? 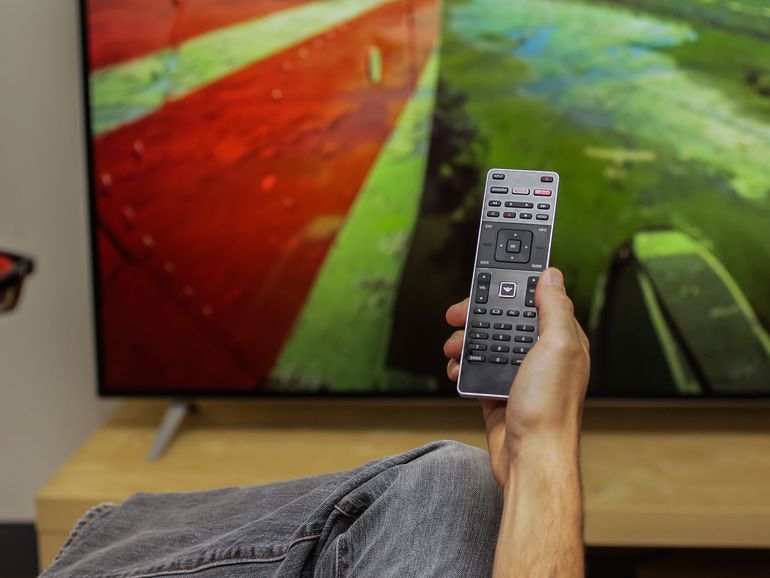 Like many TVs, the 2015 Vizio M series has many of the building blocks for HDR. But it probably won’t get an HDR upgrade.

Sorry, but it’s not possible. Well, it’s possible sure, but it won’t happen unless your TV was made to do HDR from the factory (or at least, “HDR ready”).

Problem no. 1: You can’t input the signal

HDR generally requires HDMI 2.0a hardware. You can’t (with a few exceptions) upgrade the HDMI 1.4 chips inside the TV to handle HDMI 2.0a. Without 2.0a, your TV can’t read the HDR signal and without the HDR signal…no HDR.

But let’s say your TV does have HDMI 2.0a. Surely then…

Problem no. 2: Your TV can’t process the signal

TVs are only as smart as they have to be. Most are slow and stupid. There’s no need for a non-HDR TV to be able to process a 10-bit HDR signal, so it can’t. The processing bits inside the TV can handle only the 8-bits required by the current HD (and non-HDR 4K) standards.

Even if the TV was marketed as a “10-bit” LCD panel (many were), there is going to be some segment in the signal path (i.e. from the HDMI input to your eyeballs) that is 8-bit. So that means it’s all 8-bit. You can’t get back what you’ve taken out/lost.

This would be like forcing a banana through a straw. Sure, what you get out the other side is still banana, but you’re not going to get it to look like a banana again, you know?

But let’s say a TV is HDMI 2.0a, and it can somehow can be upgraded via firmware to process a 10-bit signal, there’s still a much bigger problem. The coup de grâce…

Problema Ultimo: No company will do it

Even if we ignore the hardware issues, creating software isn’t free. No company is likely to devote significant resources (such as people and money) to add features to a TV you’ve already bought. Especially not an upgrade as complex as this. Not only is there no return on that investment, there’s actually negative return since it might mean you don’t buy a new TV, or you could have to call customer service about problems you might encounter as a result of the upgrade.

That’s why TVs that seem like they might be able to get an HDR upgrade, including many 4K models released as recently as last year, probably won’t. If a TV maker hasn’t announced an official upgrade, don’t hold your breath. 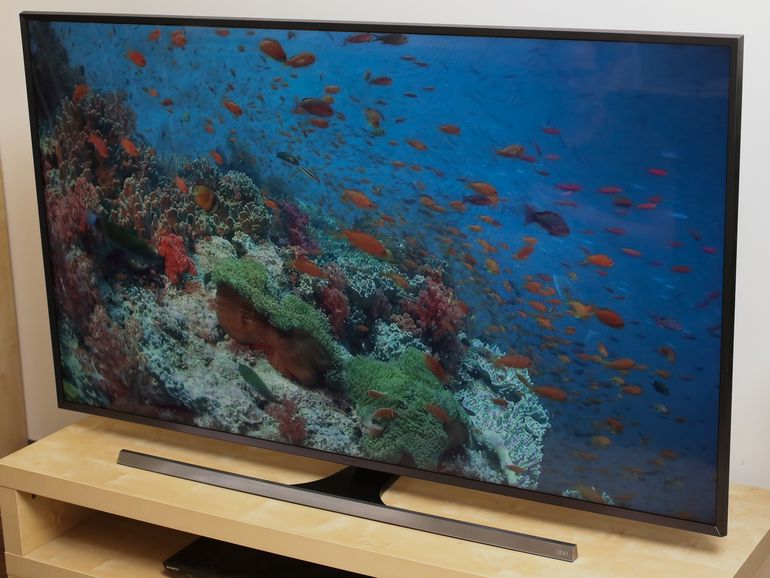 The 2015 Samsung UNJU7100 is one of a handful of TVs that have received an official upgrade to handle HDR.

I absolutely understand where people are coming from when they ask this question. A lot of the pieces to make HDR work are in non-HDR TVs (bright local dimming, wider color gamut), but the hidden bits that make a TV work just aren’t flexible enough to allow a simple upgrade.

Sure it would be pretty cool, but unless the TV was built to handle HDR from the factory, you won’t be able to upgrade it.

New standards and features like HDMI 2.0a exist for a reason. They’re necessary to make other features possible. The original spec of HDMI couldn’t have handled what is now required of it just as the HDTVs of that era couldn’t do half of what today’s TVs can do (in terms of contrast ratio, brightness, and color).

Or to put it another way: sure, you like the 4G speeds on your new phone, but to get those speeds to work, cell tower hardware you’ve never seen had to be upgraded, too.

And on the TV side, manufacturers are trying to make products as cheaply as possible. It doesn’t make sense, financially, to overbuild a TV with faster-than-necessary hardware in the hope that maybe in a few years it might be capable of something cool. It would make the TV too expensive. They want you to be able to afford something now, and then in a few years, have enough cool, new tech to offer that you want to upgrade to a new TV.

So should you upgrade to an HDR TV? Not in my opinion. Not if you like the TV you have and it works. But then, I’ve always said don’t replace it unless it breaks (and I get endless amount of flak for saying that). That said, HDR is very cool and if you are in the market for a new TV, it’s definitely worth considering.

Got a question for Geoff? First, check out all the other articles he’s written on topics such as why all HDMI cables are the same, LED LCD vs. OLED, why 4K TVs aren’t worth it and more. Still have a question? Tweet at him @TechWriterGeoff then check out his travel photography on Instagram. He also thinks you should check out his sci-fi novel and its sequel.