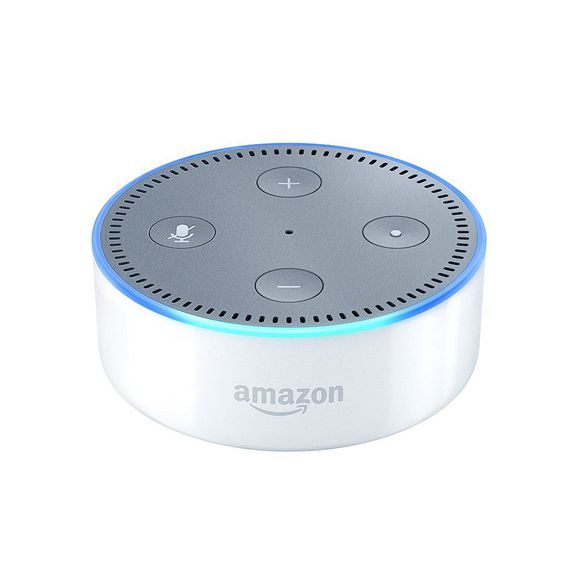 The new, improved Echo Dot ships in October for half the price of the original.

It was only a few months ago that Amazon introduced the Echo Dot, the smaller version of its popular hands-free, voice-enabled Echo speaker powered by Alexa. Now it’s back with a new, updated version of the Echo Dot that costs $50 (£50) or nearly half the price of the original and comes not only in black but white. It’s available for pre-order now and ships in October.

The new Dot is sightly more compact and sleeker than the original and has the Echo’s same array of seven microphones and advanced noise cancelling technology that allow you to speak to Alexa from across the room, even when you have music playing. Amazon also says that the new Echo Dot features a more powerful speech processor, which delivers improved far-field speech recognition accuracy. 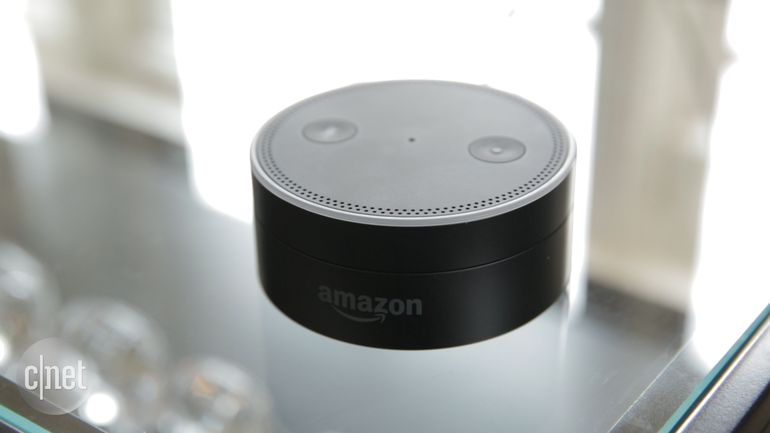 Amazon packed everything we love about Alexa and the Amazon Echo into a much smaller, much more affordable package. Plus, it’ll work with your existing audio setup.

Like the Echo, the Echo Dot gives you access to all of Alexa’s capabilities, including answering questions, playing music, turning on the lights, setting timers, giving sports updates, checking the weather, accessing over 3,000 Alexa skills and more.

The tiny speaker doesn’t output as much sound as the larger Echo, so think of it more as an accessory to Alexa-enable your home entertainment system (or powered speakers) or simply serve as voice-control device for compatible smart home products.

In fact, Amazon is hoping you’ll sprinkle Echo Dots throughout your home. To that end, it’s equipping the Echo Dot and Echo with ESP (Echo Spatial Perception) technology, which ensures that Alexa “responds intelligently from the device closest to you.” Amazon says this new feature will be available as a free update for all Echo devices, including Amazon Echo and the first-generation Echo Dot, starting in the coming weeks.