Just when we were getting used to ESPN and eSports coverage, the worldwide leader in sports is adding another new event to its slate: drone racing. It’s not on the broadcast channels yet, but today and tomorrow at 1PM ET on ESPN3 (probably via the WatchESPN app) you can watch the 2016 U.S. National Drone Racing Championships. 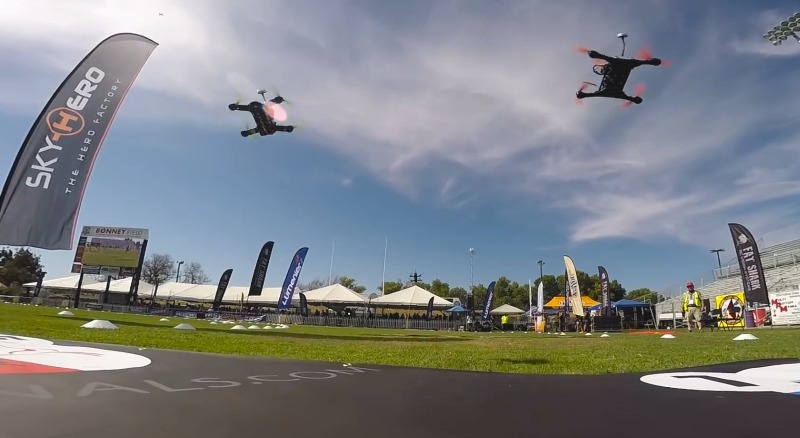 Held on Governor’s Island in New York City it’s promising “jaw-dropping views” of Manhattan to go along with 60mph+ racing that will crown the fastest drone pilot in the US. If you miss the streams (or are just caught up in Olympics action), there will be a one-hour special airing on ESPN after this event and after the World Championships in October.