‘Prey for the Gods’ is a modern ‘Shadow of the Colossus’

It’s strange that Shadow of the Colossus, a game so well-received on the PlayStation 2, has had so few imitators. The beautiful art style, spectacular battles and surprising story (I won’t spoil it) seem ripe for adaptation. That’s why we’re curious about Prey for the Gods, a new game kickstarted by fledgling developer No Matter Studios. The team has name-dropped Shadow of the Colossus as an inspiration, and its DNA is clear in early screenshots and trailers. You play as a lone hero, wandering a wintery island filled with giant, fantastical creatures. Survival is no easy task.

The developers have been focused on a PC version, but recently confirmed that console ports (PS4 and Xbox One) are also in the works. If those versions materialize, they’ll be outliers — many take to Kickstarter promising ports for Sony and Microsoft hardware, but few actually deliver. Those that do are often poor (Mighty No. 9) but there are some exceptions, such as Broken Age and the episodic stealth series Republique. 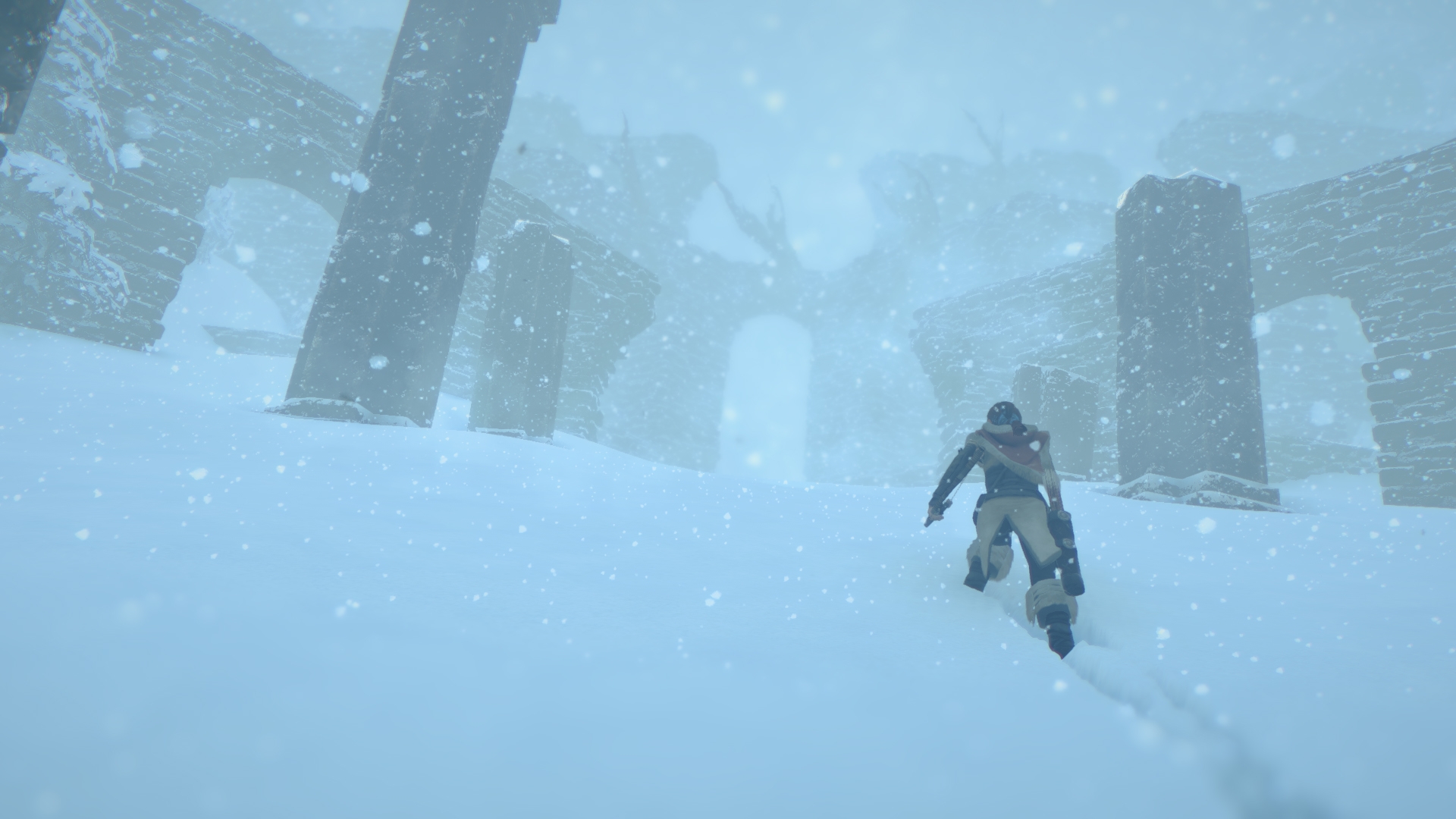 Brian Parnell, co-founder and director of No Matter Studios said: “I look to Shadow of the Colossus as a game that inspires ambition. I watched friends play it, and what I saw blew me away. I was amazed at what they accomplished. To push oneself to the limits like Team ICO pushed itself on the PlayStation 2 is certainly something we want to honor.”

Sony has highlighted the game on the PlayStation Blog, lending some credibility to the project and its likelihood of success. As with all crowdfunded video games, however, there’s no guarantee, so be warned if you feel inclined to make a pledge on Kickstarter. Prey of the Gods is being worked on by a three-person team and has been in development since January. The group says they’re “about 25 percent” done, but admits there’s “still a lot of work left to do.” We’re trying to stay optimistic — a spiritual successor to Shadow of the Colossus would be pretty rad.

Source: Prey for the Gods