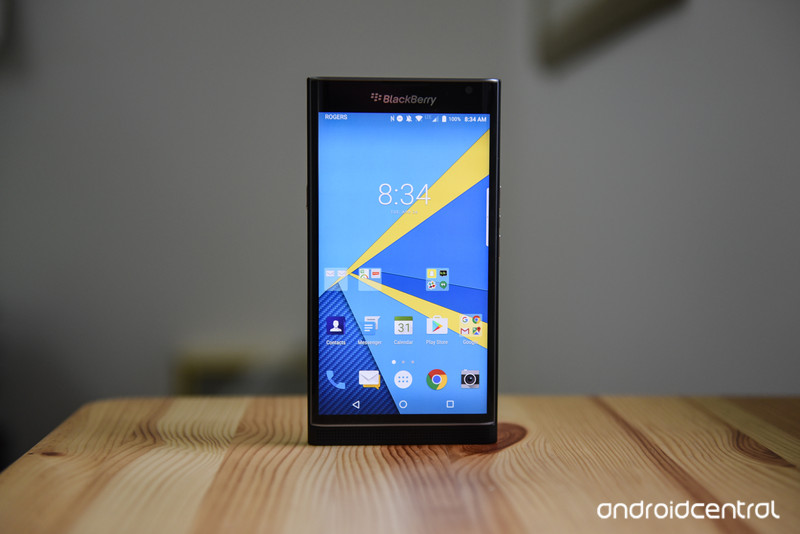 Get Amazon Prime, get some deals.

It’s Prime Day in Canada! Well, it’s [Prime Day] everywhere, but Canadians finally get the opportunity to brag about some decent deals after watching their American counterparts benefit from regular sales.

This year, things are different. We’ve scoured the entire sale list to find the best deals Canadians need to know about! 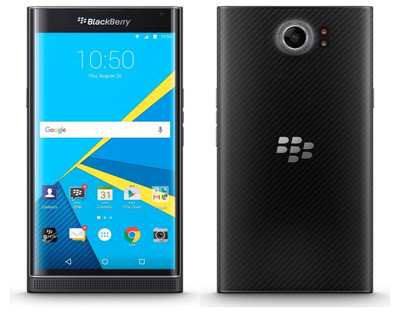 You don’t need to be told that, if you’re Canadian, you’ve been overpaying for the BlackBerry Priv from day one. Blame the weak Dollar. Now you have an opportunity to buy the device for a decent $599, which is the lowest we’ve seen. This is the same model, the STV100-1, that sells directly from BlackBerry’s online store, which means it comes with wireless charging, and updates directly from the company. 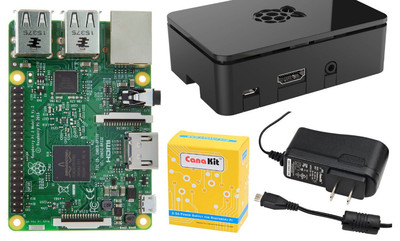 Anyone wanting to get started with Raspberry Pi needs to take a look at the CanaKit version, which comes with a 1.2Ghz quad-core CPU, 1GB of RAM, 32GB of storage, along with Wi-Fi, Bluetooth, and HDMI output. $84.99 CAD, a $15 discount. 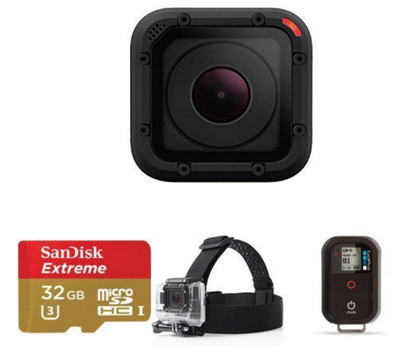 At $279.99, this is a pretty good deal on a tiny action camera bundle. The GoPro HERO Session isn’t the company’s best-quality camera, but it’s certainly the most compact. This particular bundle comes with a remote, 32GB microSD card, and basic head strap mount. 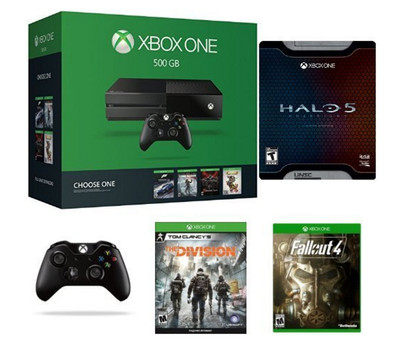 This bundle includes the current Xbox One console, along with physical versions of Halo 5: Guardians Limited Edition, Fallout 4, Tom Clancy’s The Division, and a digital code for one of the following game: 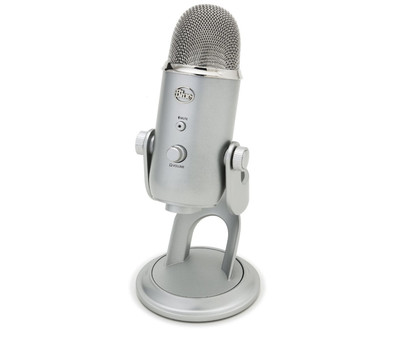 A great deal on one of the best USB microphones on the market. If you’re looking to get into podcasting, voice-over work, or game streaming — or you just want something cool to look at on your desk — this is a great option. 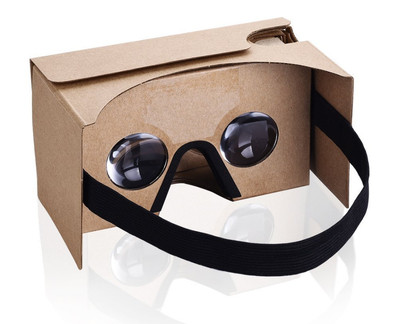 Don’t be fooled by the name: this is basically a Google Cardboard with a strap. But at $14.99, it’s not a bad deal, especially since, because of its strap, it’s a lot easier to use while walking around.

Did we miss a deal? Let us know in the comments below!