Google has announced that Project Fi subscribers will be able to take full advantage of high speed data in more than 135 destinations. The company noted in an official blog post that most smartphone owners who travel abroad opt for local SIM cards or to forego mobile access over paying out for carrier charges. Project Fi hopes this move will attract those customers who wish to use their phones abroad without worry about bills when landing back in the U.S. 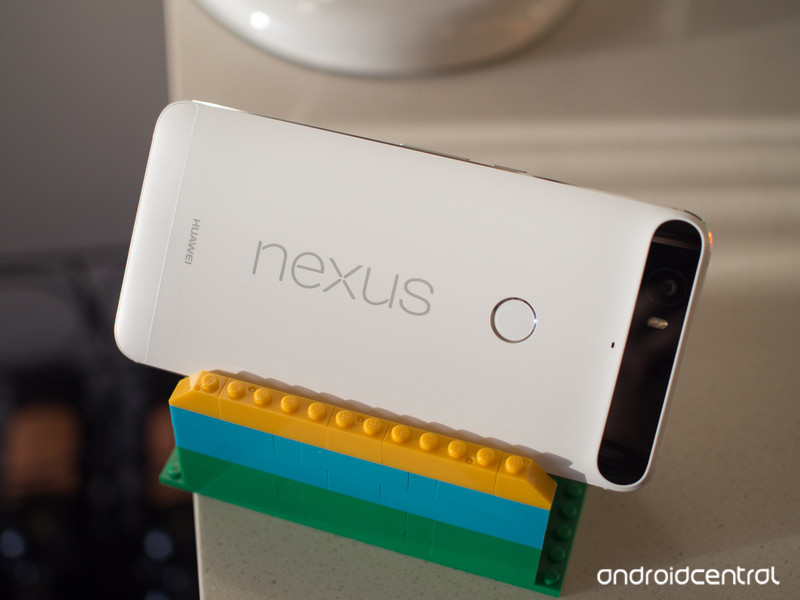 Noting the addition of Three to the Project Fi network, Google revealed that speeds offered on its experimental network are up to 10-20 times faster than before when travelling abroad. As an added bonus, subscribers to Project Fi still do not require to pay extra for this bump in speed (or net access overall). It’s simply $10 per 1GB as the company charges within the U.S., on top of the $20 per month for voice, tethering and SMS.

As an added bonus, the company is offering $150 off the Nexus 6P for the next week should you purchase one and activate it with Project Fi. (The Nexus 6P promotion kicks off at 1p.m. ET.)