Google has purchased a French startup by the name of Moodstocks, which specializes in object recognition using a smartphone. It’s believed that this acquisition is part of a company effort to boost AI development. Interestingly, as noted in Engadget’s report, the technology deployed by Moodstocks is able to utilize the power of the modern smartphone to recognize objects, as opposed to other solutions that require external server computing. 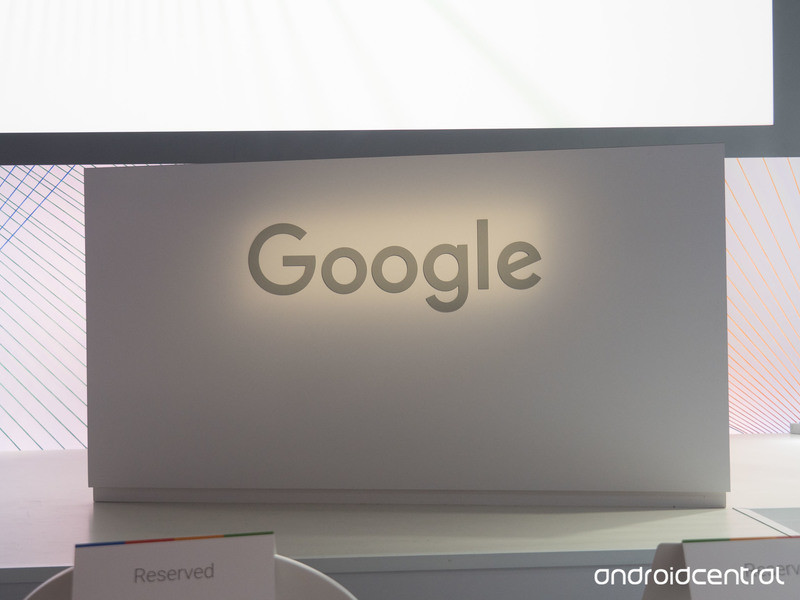 It’s said Google will absorb the engineering team at Moodstocks at its research and development center in Paris. An announcement covering the acquisition was published on the official Moodstocks website:

“Today, we’re thrilled to announce that we’ve reached an agreement to join forces with Google in order to deploy our work at scale. We expect the acquisition to be completed in the next few weeks. Our focus will be to build great image recognition tools within Google, but rest assured that current paying Moodstocks customers will be able to use it until the end of their subscription.”

As well as image recognition, companies including Microsoft, Google, Amazon, and Facebook are also working on deep learning for more advanced automated platforms and virtual assistants like Cortana and Alexa. It makes sense for these parties to look at ways to do all the computing for said functionality on a portable device owned and used by the consumer, instead of transferring data to a specific center to carry out all the tasks externally.