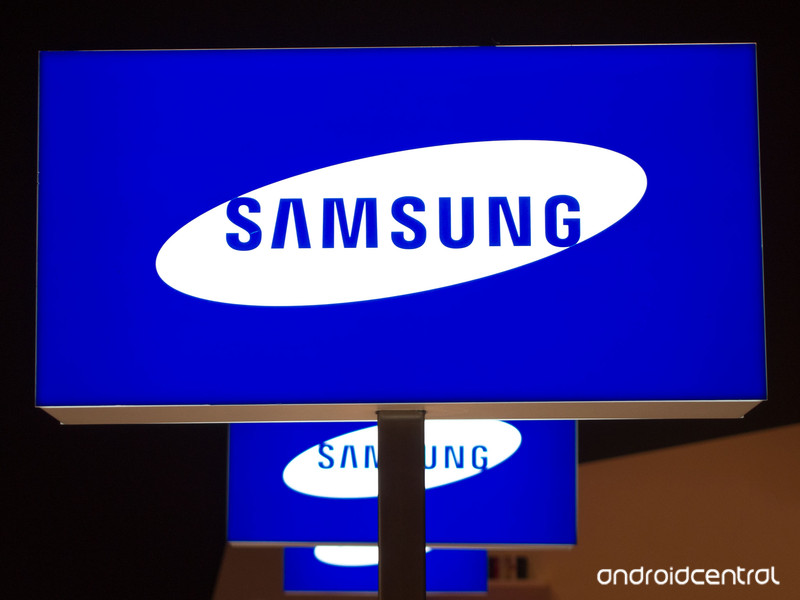 Update: Evan Blass has followed up with word that the phone will also feature an iris scanner as a secondary layer of biometric security.

Original story: In recent months, rumors have been swirling over the name of the next Samsung Galaxy Note device, with a growing number of reports suggesting the Korean firm will leapfrog the Galaxy Note 6 name and instead launch a Galaxy Note 7 in the coming months. And that’s looking increasingly likely with the latest leak from a usually reliable source.

The image above comes from Evan Blass (a.k.a. @evleaks) on Twitter, who says the new name is “confirmed.”

Blass is usually right about these things, so why the decision to skip a Note 6? Earlier reports point to Samsung wanting to avoid the impression that the next Note is an “outdated phone.” 2016 is the year of sevens — we’re due an iPhone 7 later this year, along with Android 7.0, to say nothing of Samsung’s own Galaxy S7 series. Calling it the Note 7 lets Samsung establish this new Note as belonging to the same generation as the latest and greatest in mobile tech.

Other Note 7 rumors point to a curved screen and possible early August announcement.

Looking forward to the Note 6 Note 7? Share your hopes (and fears) down in the comments!