The Good The Canon PowerShot G7 X II is nicely designed with good photo quality for its class, and improves noticeably over the earlier model.

The Bad Still lags behind the competition with respect to features and some aspects of performance.

The Bottom Line Performance improvements raise the G7 X Mark II’s grade to excellent, as long as you’re not looking for a lot of frills.

I like the Canon G7 X, one of the company’s 1-inch sensor enthusiast compacts — the one without the viewfinder — but that model just can’t keep up when it comes to speed. Given that its successor, the G7 X Mark II, is fundamentally the same camera (albeit with some important enhancements), it’s not surprising that I like the Mark II as well. But while the $700 (£570, AU$950) camera improves on the earlier model in some respects, the admittedly better performance still lags in places.

Good where it counts

The Mark II’s photo quality is a definite improvement over the original, and it does have improved noise at higher ISO sensitivities. Since raw images don’t have noise reduction applied, they aren’t affected, but I think the JPEG processing is generally better in the newer model. The video looks good too, with less jumping in the continuous autofocus. 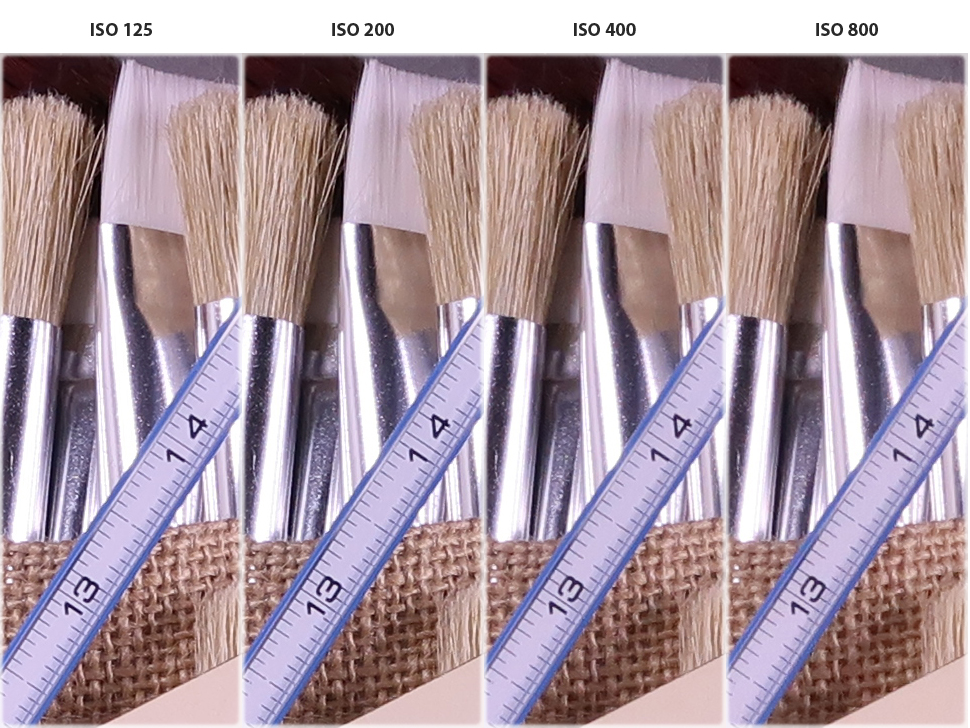 JPEGs shot with the Auto Picture Style look pretty clean through ISO 800, though you can see the sharpness drop slightly at ISO 400. 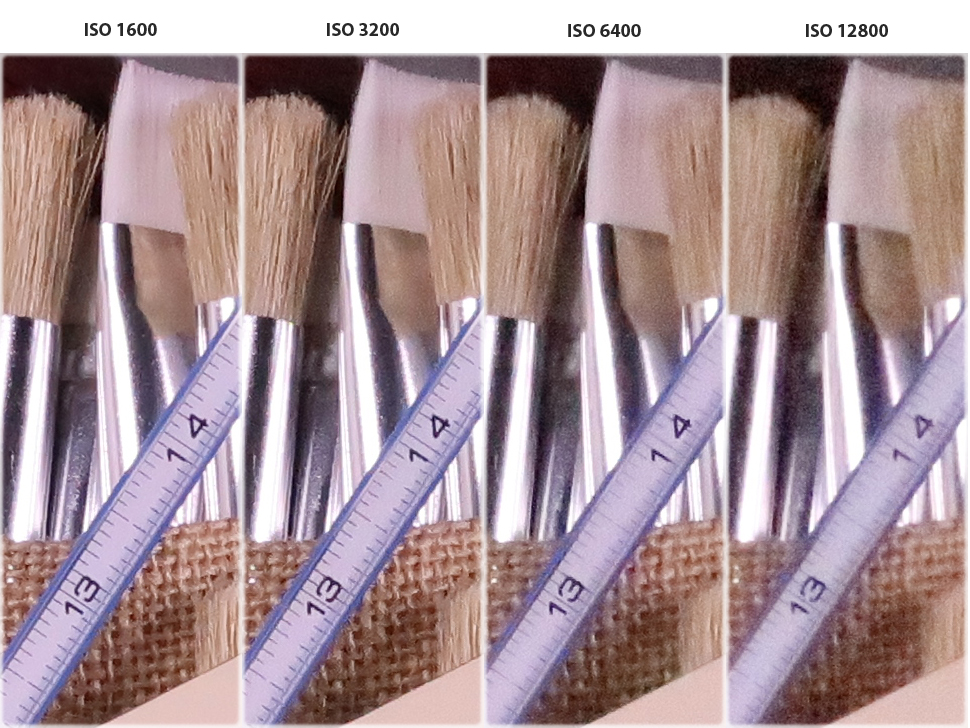 Details in JPEGs start to smear noticeably at ISO 1600. 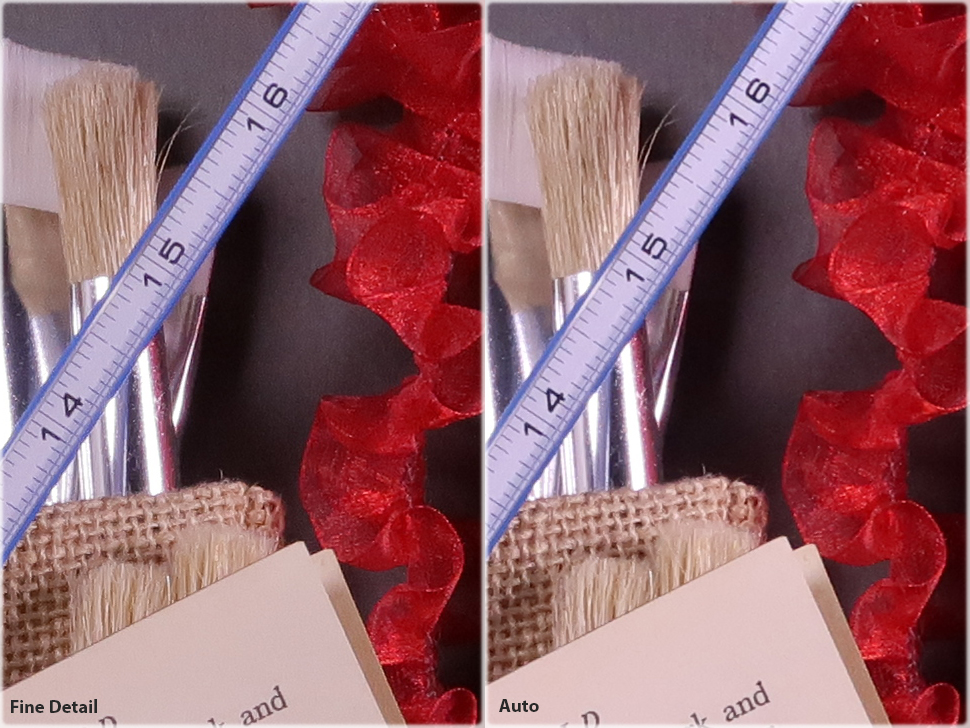 The new Fine Detail Picture Style doesn’t improve JPEG results significantly at all sensitivity levels, but it makes a difference at ISO 800, and helps preserve sharpness a little at higher ISO sensitivities. 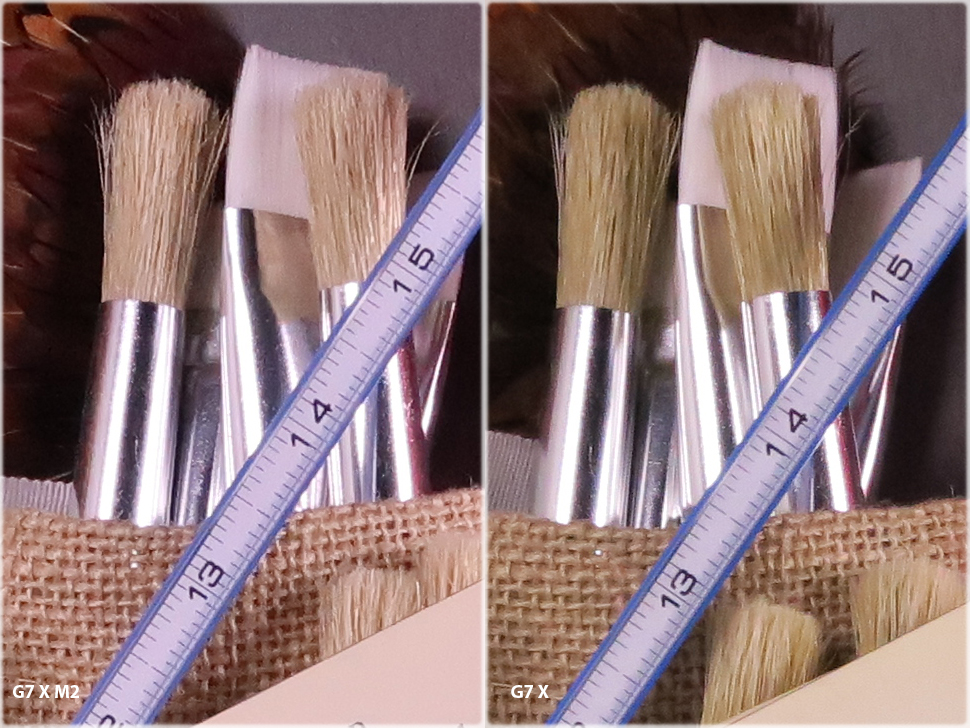 Though the white balance is a little better in the G7 X, you can see the quality improvement from the G7 X Mark II at ISO 1600. 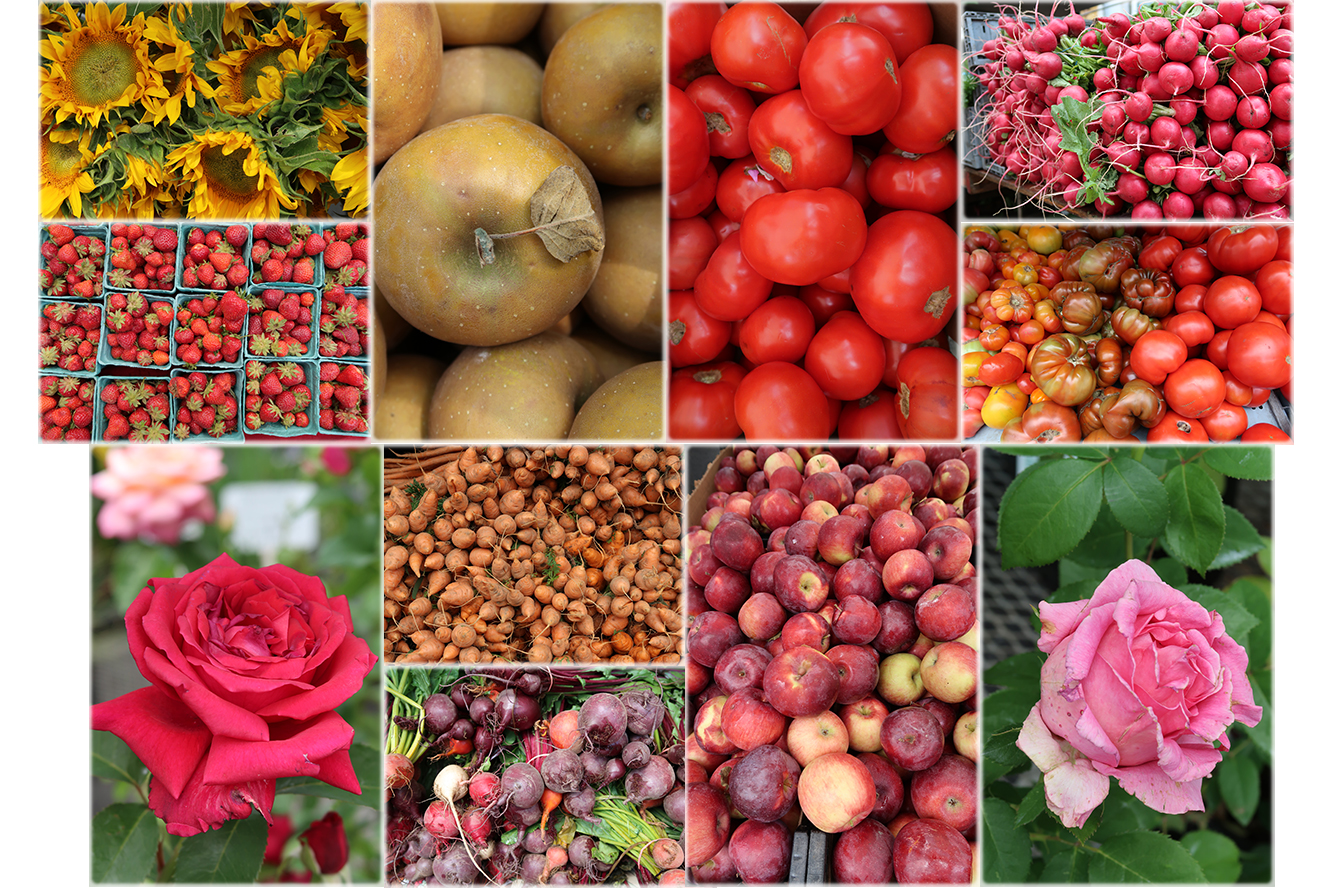 You can bring out quite a bit of shadow detail by shooting raw (as well as get rid of fringing), but as with similar cameras, blown-out highlights are pretty much gone.

A processor update brings with it faster startup and an increased continuous shooting speed we clocked at 5.6 frames per second with autofocus and autoexposure. And it’s also faster to focus in low-contrast conditions, as Canon claims. Its biggest holdup is when it needs to process images, such as taking a couple of consecutive nonburst shots or doing HDR. However it does start up a little faster than big-name competitors. And it’s fast enough for slowish action, such as the occasional kid, pet or jumpshot.