HTC has just made a surprising reveal of a new version of a business version of its Vive VR headset. It’s called the Vive Business Edition (BE), and you basically get the same headset and accessories (two Vive controllers, two base stations and four face cushions) as consumers. However, business buyers also get a dedicated customer support line and the option to buy more than one headset (right now, consumers sales are limited to a single device). For all that, you’ll pay $1,200 in the US, or £849 in the UK and €1,080 in Europe — a significant premium to the $799 consumer price.

After strong initial sales, you can now get a regular Vive pretty soon after you order it — a sign that consumer demand may have waned. While $799 is a big ask for you or me, $1,200 isn’t a big deal for many companies, so HTC obviously wants to tap that market. “Virtual reality has already proven its appeal among consumers and is now revealing its potential for enterprise, says VP Daniel O’Brien. “We are answering the overwhelming demand from global industries for a complete VR experience.” 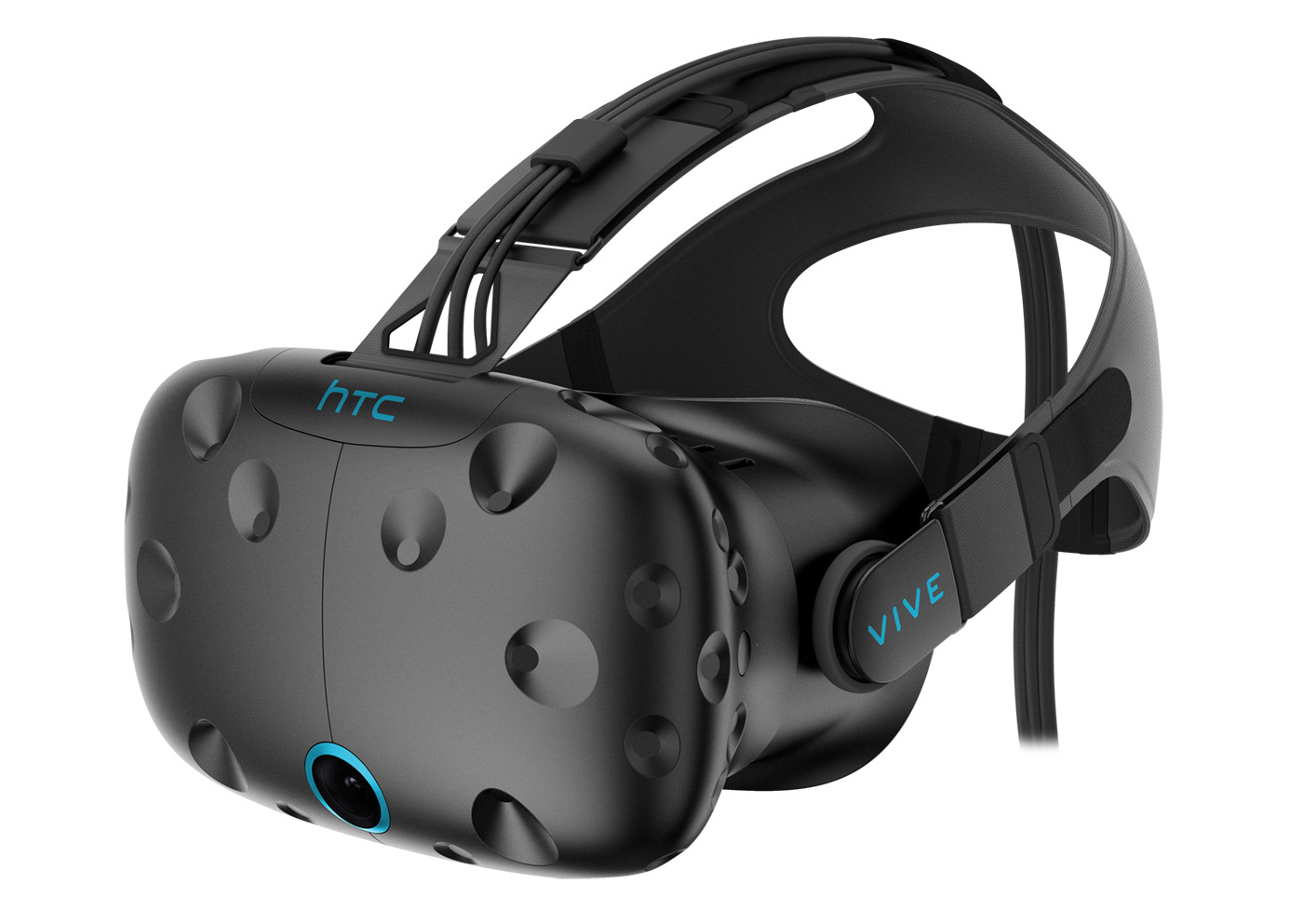 HTC recently launched the Vive X fund to help companies build VR apps for the device. Virtual reality also has huge potential in the business world for architecture, visualization and design, among other applications. As an example, it cited partner Dassault, which has developed software to help companies design and collaborate in a VR environment.

As such, HTC is offering a commercial license and limited 12-month guarantee as part of the Vive BE package (the consumer guarantee is limited to non-commercial applications). The Vive BE is launching this month in the US, Canada, UK, Germany and France, and will arrive elsewhere “in the coming weeks.”