Should you still be rocking the HTC Desire 820, you’ll be thrilled to see that the Android 6.0.1 Marshmallow update is now rolling out for it. In addition to bringing it to the latest version of Android, it also bumps it up to HTC’s Sense 7.0. In addition to a newer version of Sense, the phone also gains Doze, enhanced permission controls, Now on Tap and more. 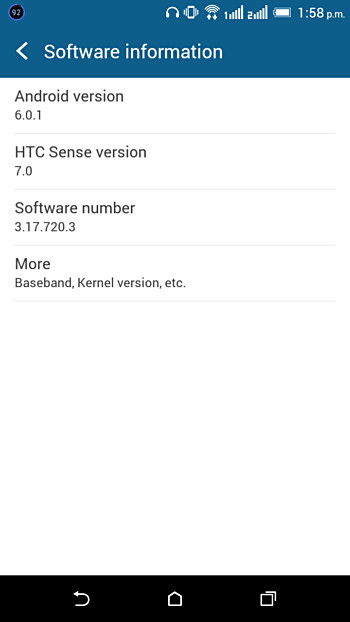 The update is only just starting to roll out according to GSMArena, so it may take a day or two for it to appear on your phone. You can check manually for the update by heading into the phone’s Settings, About phone and finally check for updates.