The Good Affordable; tracks steps, distance and calories burned; up to six months of battery life.

The Bad It doesn’t track sleep or stairs climbed.

The Bottom Line The Fitbit Zip is still a great entry-level tracker for people that don’t want to wear a wristband.

It has been almost four years since the Fitbit Zip was first released, and yet the affordable tracker still remains one of our favorites. That’s because for $60, £50 or AU$80 depending on your locale (even less if you shop around), you get a tracker that does all the basics. It can track steps, distance and calories burned. All of this information, including the time of day, can be viewed on the device’s small LCD display, or on the Android or iOS app.

Unlike many of Fitbit’s other trackers, the Zip isn’t worn on the wrist. The tracker comes with a silicone sleeve that can be clipped to your belt, pocket or bra, which makes it one of the most discreet trackers on the market today. It’s not pretty, but it works…and it’s the best affordable way to get into the Fitbit scene.

While the Zip lacks some of the bells and whistles found in other devices, such as tracking sleep and stairs climbed or displaying notifications, it remains one of the cheapest entry points to the Fitbit ecosystem. The Fitbit app app is easy to use and provides tools to help you stay active. In addition to viewing all of your activity data, you can track what you eat and even compete with friends and family members in daily or weekly competitions. 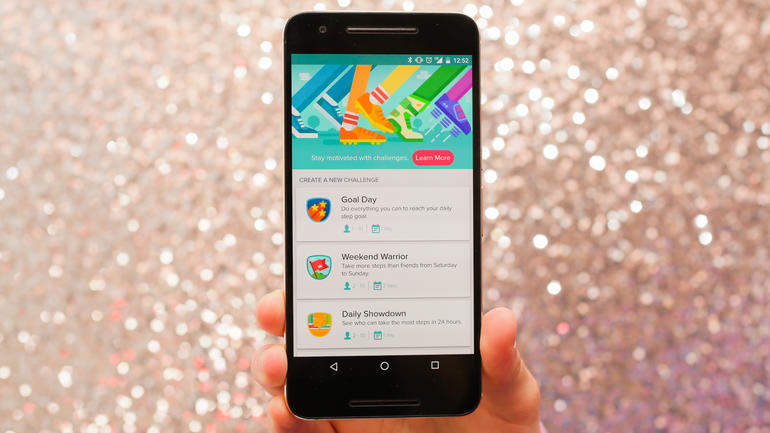 Another highlight of the Zip is that it never has be charged. It uses a traditional coin battery that will last between four and six months. You will eventually need to manually replace the battery, but they’re incredibly cheap — you can get a 10-pack at Amazon for around $6.

I’d still recommend the Zip over the Fitbit One because it costs less, and if all you’re looking for is a basic clip-on tracker, this does the job fine. While the One adds sleep tracking, you are required to place the tracker in a bulky wrist strap each night. 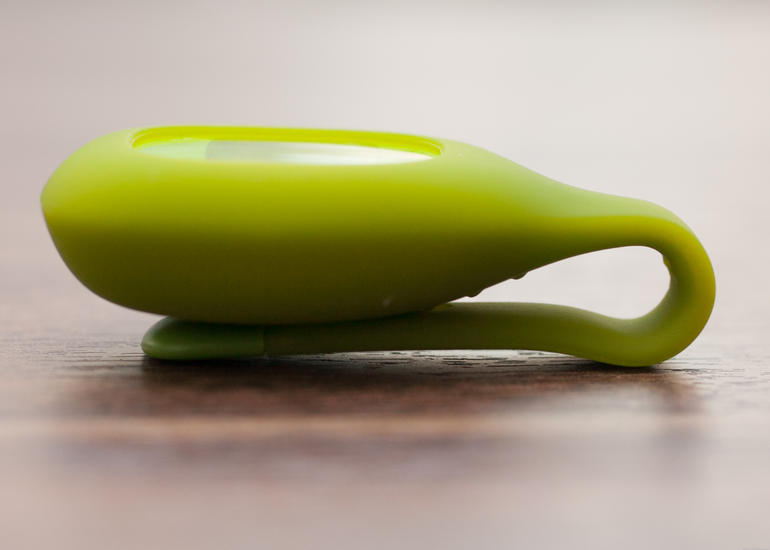 Should you buy one?

You don’t need to buy a Zip to enjoy the Fitbit experience. You can use an iPhone and many Android devices with the Fitbit app to track steps, distance and calories burned. You get all the benefits of owning a Zip, but without having to shell out extra dough for the actual device. If you don’t always have your phone with you, though, and don’t want to pay up for (or want) a wristband like the Fitbit Charge HR, the Zip could be right for you.

Looking for another Fitbit device? Check out this guide to find the one that’s right for you.