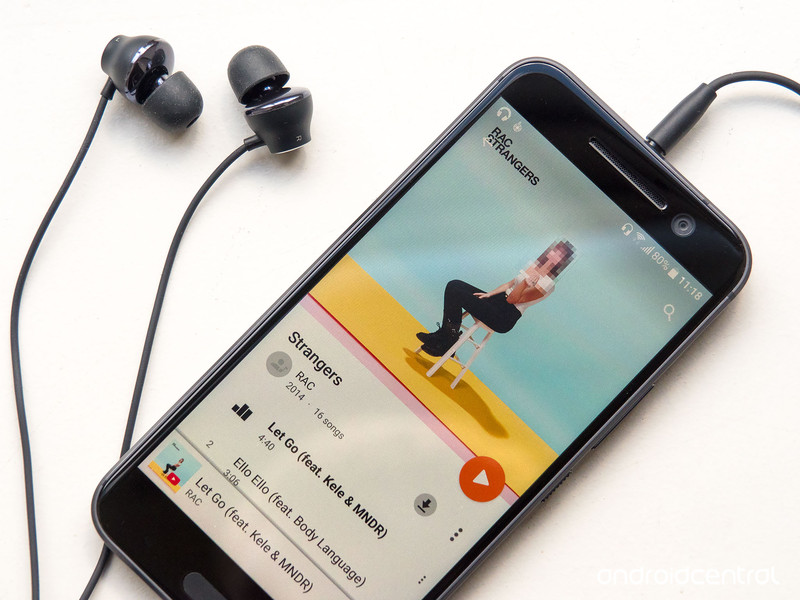 New phones, updated laptops, and expanding the definition of ‘mobile’

What a busy week! Let’s start things off with the new releases: the HTC 10 is now available (as is our HTC 10 review). So too is are the two most exciting VR headsets: the Oculus Rift and the HTC Vive — we’re just now getting our heads around them (or them around our heads), so stay tuned for our thoughts!

But wait, there’s more new stuff! Apple refreshed the MacBook laptop with faster prossessors and storage (and a rose gold finish), and Microsoft pushed out a massive Windows Insider Preview update with exciting new features like Windows Ink and Messaging Everywhere, as well as a revised Start menu. And following up on the cool and affordable-by-humans Model 3, Tesla refreshed the Model S with a new look and improved range.

Oh, did we not mention that we have a new site for Tesla owners and fans? We didn’t? Oh, well, we do! It’s called Tesla Centra and you should totally check it out!

Android Central — Podcasts and rumors and hardware (oh my)

The worst-kept secret at Google was finally launched officially as Google Play Music added podcasts to its feature list this week. Now you can listen to all of your favorite shows — including the Android Central Podcast — in the same app as your music. It’s also available on the web, and everything syncs up between platforms as you’d expect.

On the hardware side, leaks just keep coming pointing to the release of a refreshed Moto G and a “Plus” version as well. Things look pretty familiar, but the hardware looks a bit sleeker and there’s a front-mounted fingerprint sensor, which would be a big step for the budget phone. Rumors suggest a launch date of June 9.

Now to phones that you can actually buy, where the HTC 10 is finally starting to hit retailers. We’ve rounded up everywhere you can buy it, whether you’re in the U.S. or over in the UK. 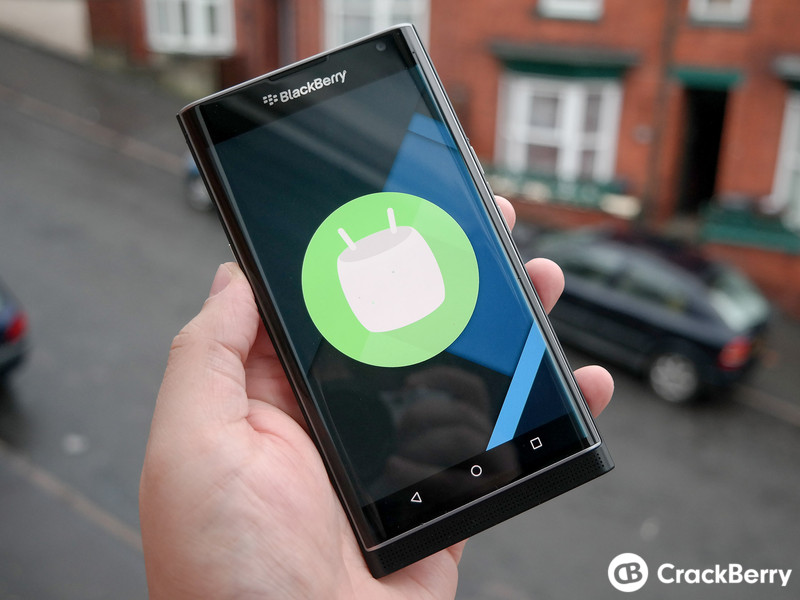 BBM encryption, Marshmallow beta releases and Priv marketing were all the rage this week in the world of BlackBerry. If that wasn’t enough, BlackBerry also announced a new agreement where HotRemit, a social wallet app developed by Digitsecure, will adopt BM for mobile payments and expense tracking in India.

Yes, iPhone 7 probably won’t even arrive until the fall of 2016 but that hasn’t stopped iPhone 8 rumors from trying to steal the limelight. Why? Because financial analysts got bills to pay and clients to make richer. That’s why!

Back in the real world, Apple shipped a second generation MacBook with faster Intel Skylake Core-M processors, much faster Flash storage, and — you know it! — an optional rose gold finish! We’ve already started reviewing it, so keep your browsers and apps locked to iMore!

Tesla Central — The dawn of the EV age

Cars are mobile gadgets, right? I mean, they’ve got wheels and the move. Mobile is right there in the name — automobile! Truth be told, cars are pretty much the ultimate gadget, and there’s no car company that’s cooler (or more gadgety) than Tesla. So we’ve launched a new destination for all things Tesla: Tesla Central!

On Tesla Central you’ll find the latest news and whatnot, sure, but we’re also going to be your number one source for the latest and greatest reviews, videos, and discussion — no matter where it’s been published. Of course, we’ll have plenty of our own original content too — this is a Mobile Nations site, after all!

Microsoft had a wild week with Q3 FY 2016 earnings being posted. Most of the news was positive with Surface revenue passing $1 billion again for the second quarter in a row (and the first time in a non-holiday period). Azure and cloud, while still doing well, is slowing a bit, however. Microsoft sold 2.3 million Windows Phones, but considering the company purposefully slashed their Lumia portfolio this year and had been playing it low key in mobile, none of that is surprising (or even all that interesting).

A new Insider release of Windows 10 for PC and Mobile hit a new milestone with build 14328. The update for PC came with a three-thousand-word blog post that detailed all the changes. From the new Windows Ink feature to a revised Start Menu, Messaging Everywhere and Cortana additions this is by far the most feature-packed release yet and is a preview of this summer’s big Anniversary Update.

HBO released their HBO Now app for Xbox One and Xbox 360 owners to watch Games of Thrones live.

Finally, Microsoft released more patches for the Surface Book and Surface Pro 4, and we got to see Acer’s new liquid-cooled 2-in-1 PC coming in the next few weeks.