From the Editor’s Desk: Quick hits for the end of April 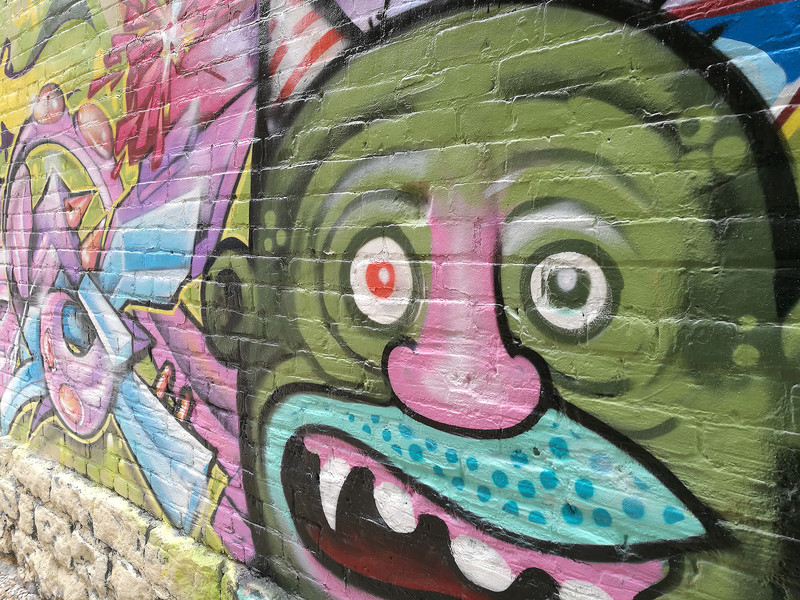 We’re knee deep in another series of reviews. The Huawei P9 is coming up next. A really good, expensive phone. Maybe not the best for right now, but a solid effort and a huge step in the right direction in terms of software. I’ve got the Xiaomi Mi 5 on the way, too. (But be sure to read Harish’s review first!)

So since it’s (another) working weekend, some quick hits to get a few things off my chest …

And that’s it for this week. Back to writing.