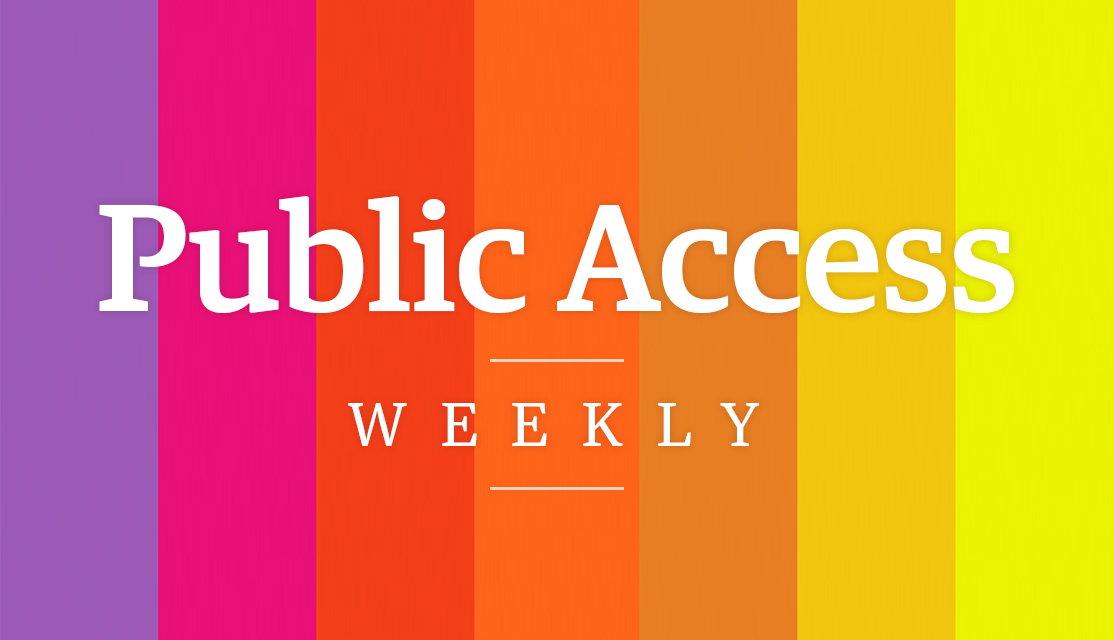 There was something I was supposed to do today, but I can’t quite seem to recall what it was…. Just kidding! Clearly, today is the day I write and publish the Public Access Weekly! And also the day that citizens across the U.S. dread: tax day. Or, at least preparation for tax day (which falls on Monday, April 18th this year). Since doing your taxes is generally about as much fun as a root canal with no anesthesia, file an extension, then play hooky for a bit and join us for this weeks community round up.

Story of my life right now.

In comment news, I’ve sent out emails with a brief questionnaire to all the lovely folks who volunteered to mod (Thanks volunteers!) but I also wanted to update everyone else — We’re currently working on testing tools for the moderators to use, and getting resources together. We’re aiming to have a mod team ready to hit the comments section in full force within the next three weeks, so brace yourself because there will be an increasing amount of focus on moderating (and improving) the comments section. 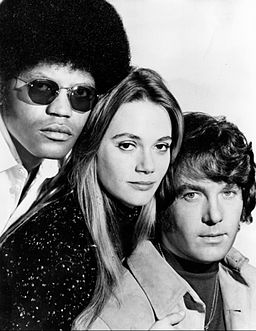 We’re also still cross-posting Public Access stories to the Engadget home page! It’s been a few weeks since our last crossover article but Public Access members can still see their posts appear on our home page. As a reminder, if you’d like to have your post considered for the Engadget home page your post must: be original work, with an image (that you have the rights to, or is legally available for use), have correct grammar and spelling, and cannot be focused on promoting your business or be marketing/PR/SEO style writing. While Public Access is a user contributed site that focuses mainly on users tech opinions and thoughts, we’re really pretty flexible about what goes up on Public Access — but the reality is, we’re a consumer-level publication and the Public Access articles that do best are ones that focus on end-user’s experiences (not on business’ needs).


My fella — who suffers from tinnitus — and I often bemoan the damage we’ve certainly done to our hearing at various times in our lives, from punishingly loud music at shows to days spent with earbuds in and music cranked. Between streaming music services and open office floor plans, it seems a lot of folks are pushing the limits of loud and some are already saying this will produce serious consequences in the future.

We often say that the internet is forever — heck there’s even a Criminal Minds episode titled such — because everything from your embarrassing LiveJournal from the summer of 2000 to unflattering images of a pop star performing at the Super Bowl have a way of remaining instantly digitally accessible. But that doesn’t stop people from trying; to whit, UC Davis recently spent thousands of dollars to clean up its search results and online reputation after an incident in 2011 where campus police pepper sprayed protesting students…. which seems to have immediately backfired as search results now display news posts covering the reputation management.

This piece covers IP mapping, its flaws and shortcuts that resulted in toilets being left in the front yard of the Taylor farm: “If it [the software] knows only that an IP address is somewhere in the U.S., and can’t figure out anything more about where it is, it will point to the center of the country.” This… is causing some issues for the Taylors.

This article about Layer3’s service prompted a lot of conversations in the comments about various streaming services, cable packages and devices and made us wonder: What is your ideal entertainment package? Would you insist upon an a la carte option? Want everything to run through gaming consoles like PlayStations Vue? Tell us what your ideal cable/set-top/streaming entertaiment service looks like — or, write a beginners guide for cord cutters.

We posted this article covering the video leak of the new HTC “10” smartphone, and felt ourselves nodding along to one of the comments in particular: “Why is it hard to now get excited about smartphones? I think we are reaching a point where there is just not much to look forward to expect increased internals and a few design changes.” Now, it’s one thing for tech reviewers to be feeling a bit of burn out, but when consumers and users feel the same way? Well, then we wonder if maybe we’ve hit peak saturation of the smartphone market. Are you having a hard time getting excited about new smartphones? If so, tell us why and what it would take to get you thrilled about the category again.

What would it take to make you this excited about a smartphone?

AMC CEO Adam Aron recently mentioned the company was considering permitting movie theatre patrons to use their phones during showings and people immediately started having feelings that resulted in an immediate about-face from AMC. But the issue of etiquette and technology remains. Weigh in with your thoughts on the issue, tell us what proper smartphone etiquette should be in movie theatres, or how you would go about enforcing smartphone rules for movie theatre patrons.