The HTC 10’s features get showcased in official videos 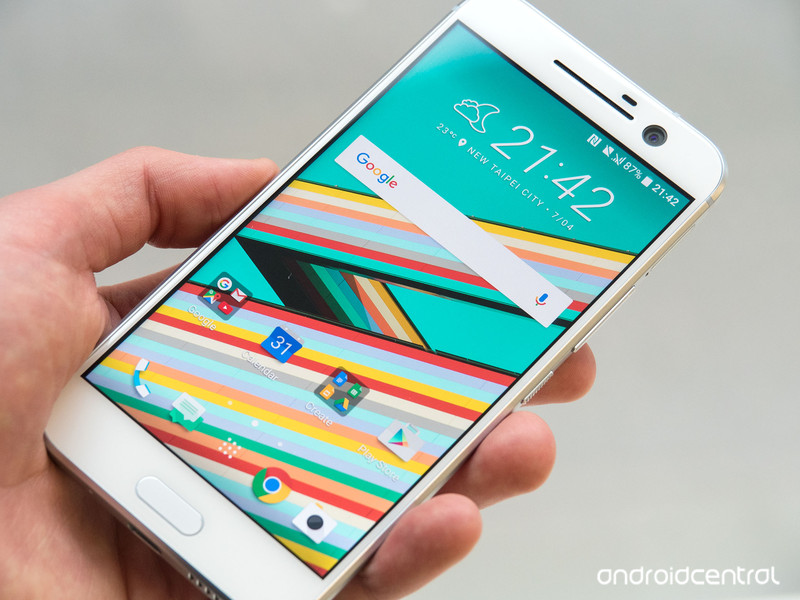 Now that HTC has officially revealed its next smartphone, the [HTC 10(/./htc-10), it has wasted no time in posting a series of official videos showing off the phone’s various features.

As posted on HTC’s YouTube channel, the videos begin with a longer clip, showing Chialin Chang, the company’s President, Smartphone and Connected Devices Business demoing the HTC 10. There’s also a sizzle reel for the phone, and the rest of the videos show long time HTC fans checking out the new device and its various features, including its performance, sound, and more.

Check out our preview of the HTC 10 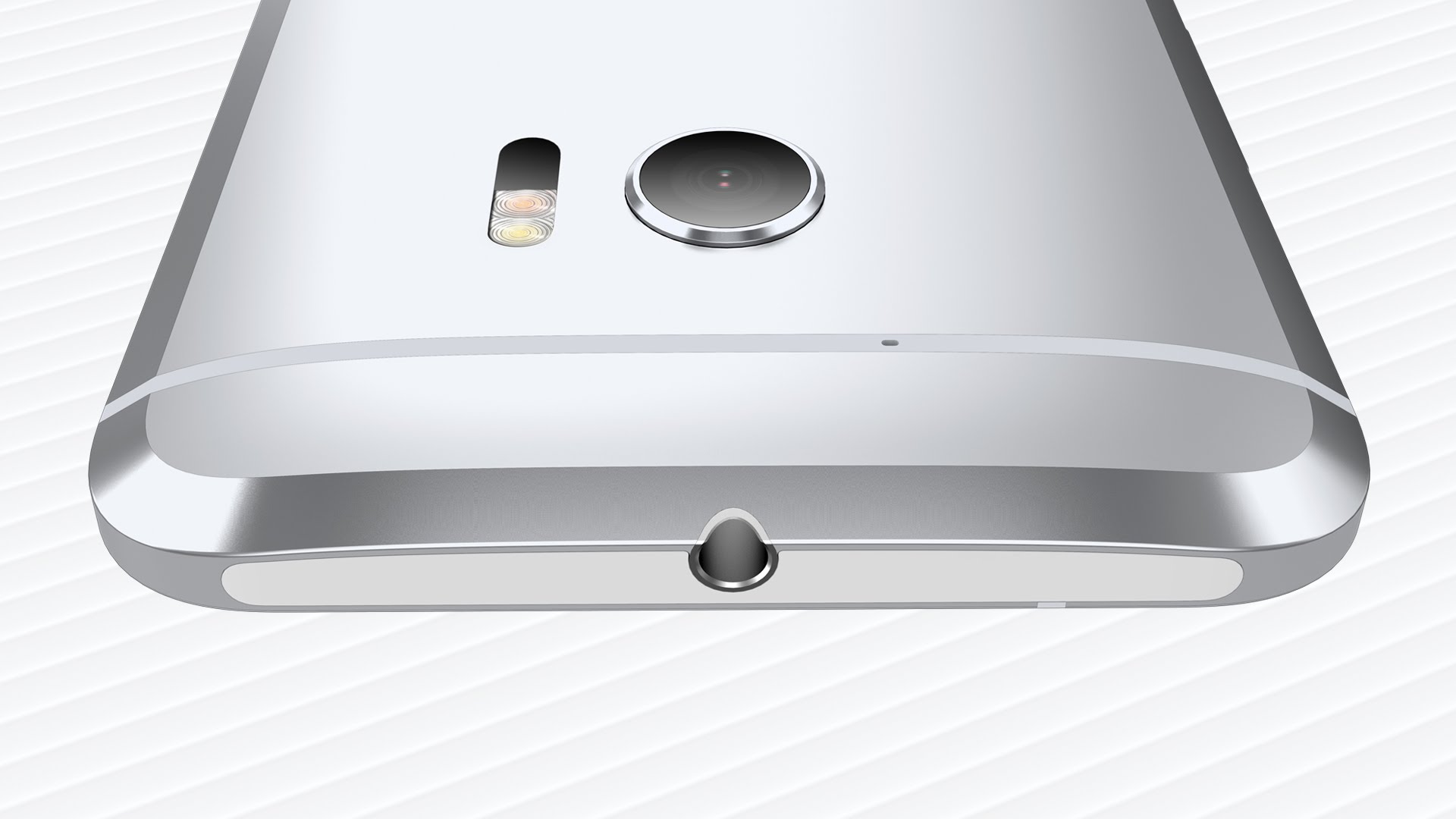 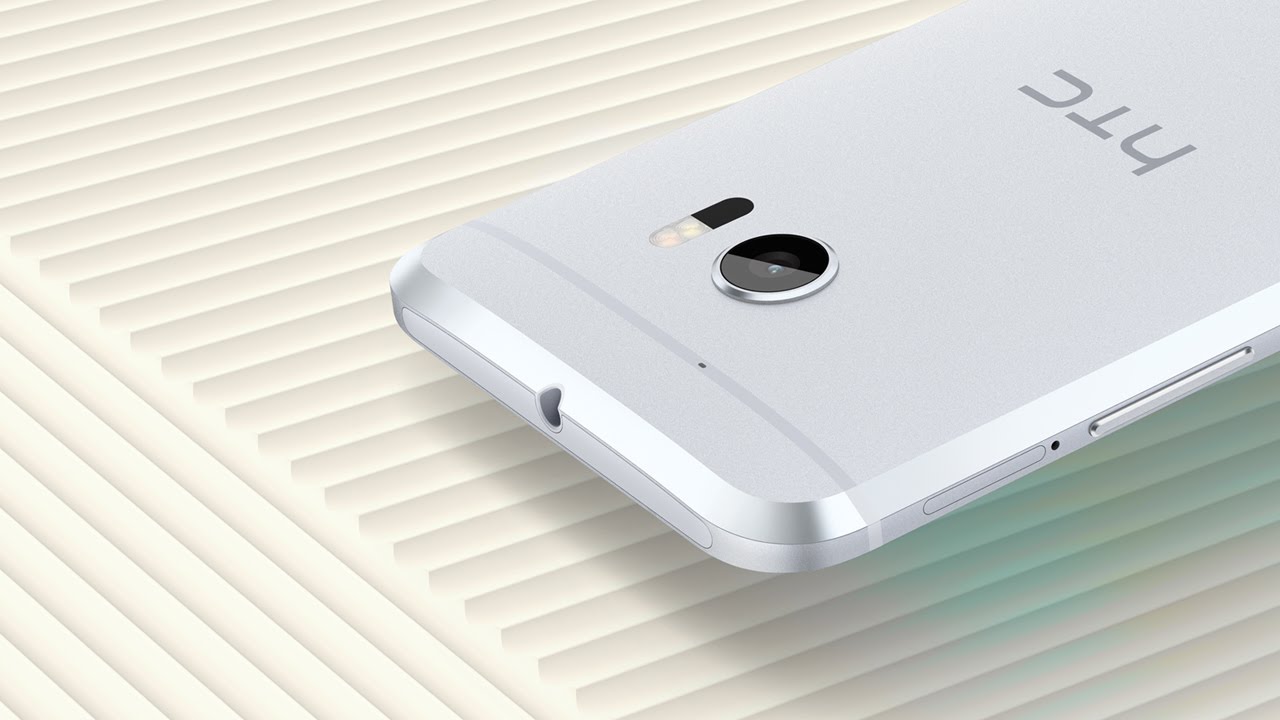 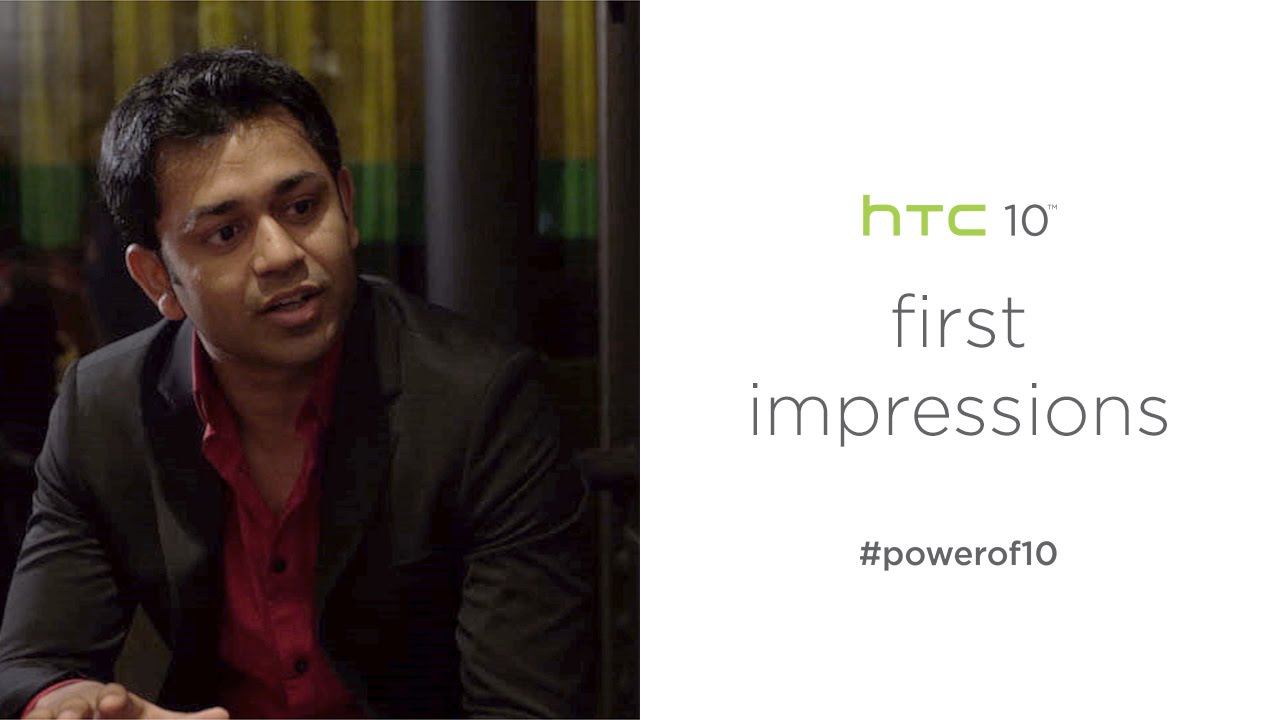 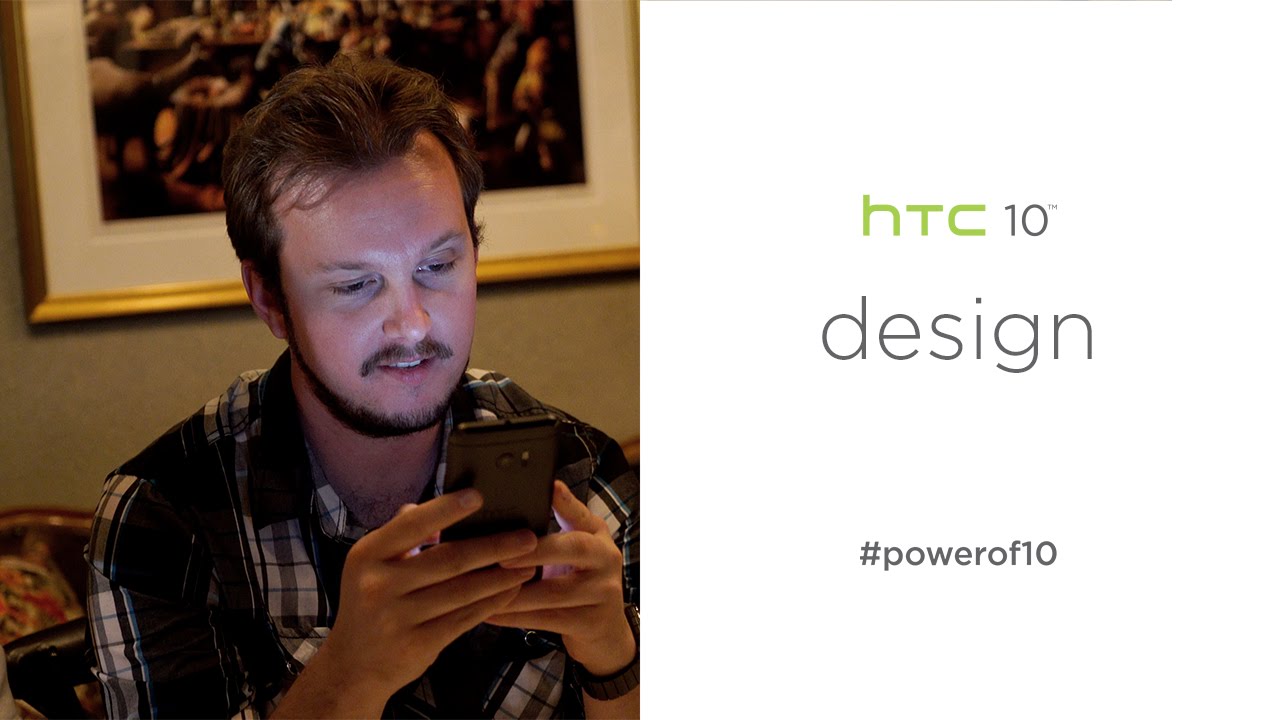 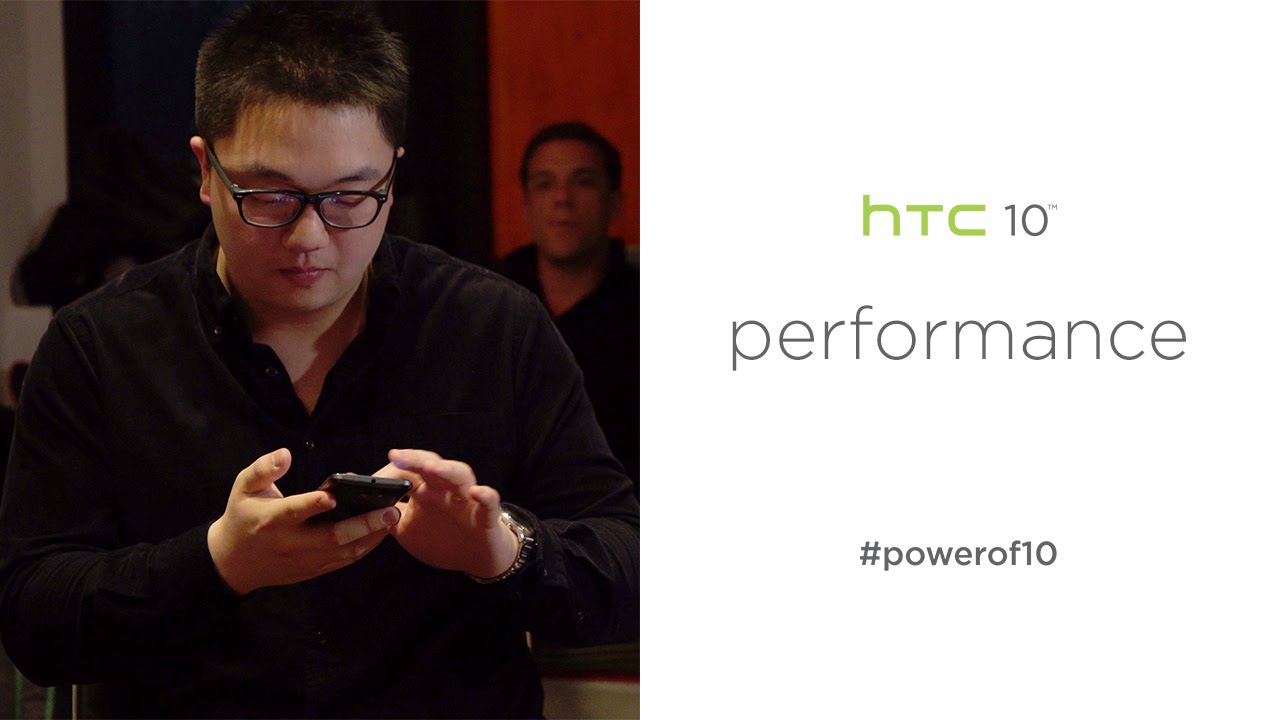 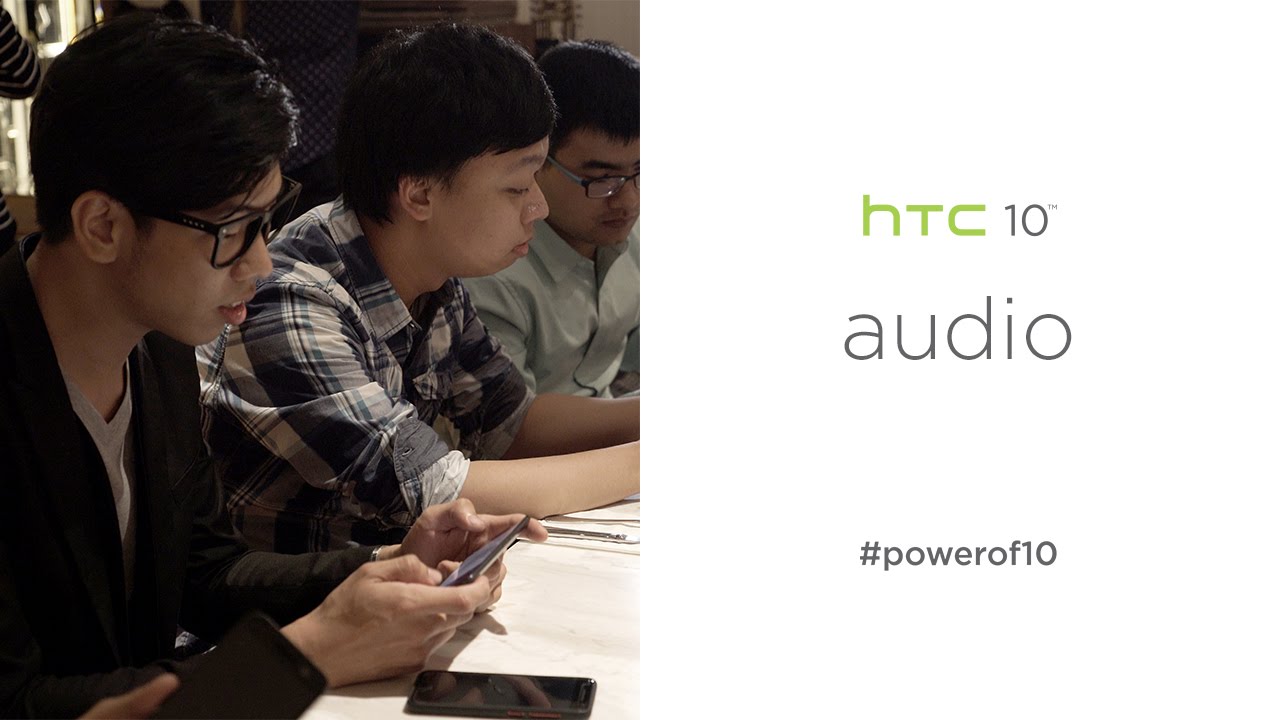 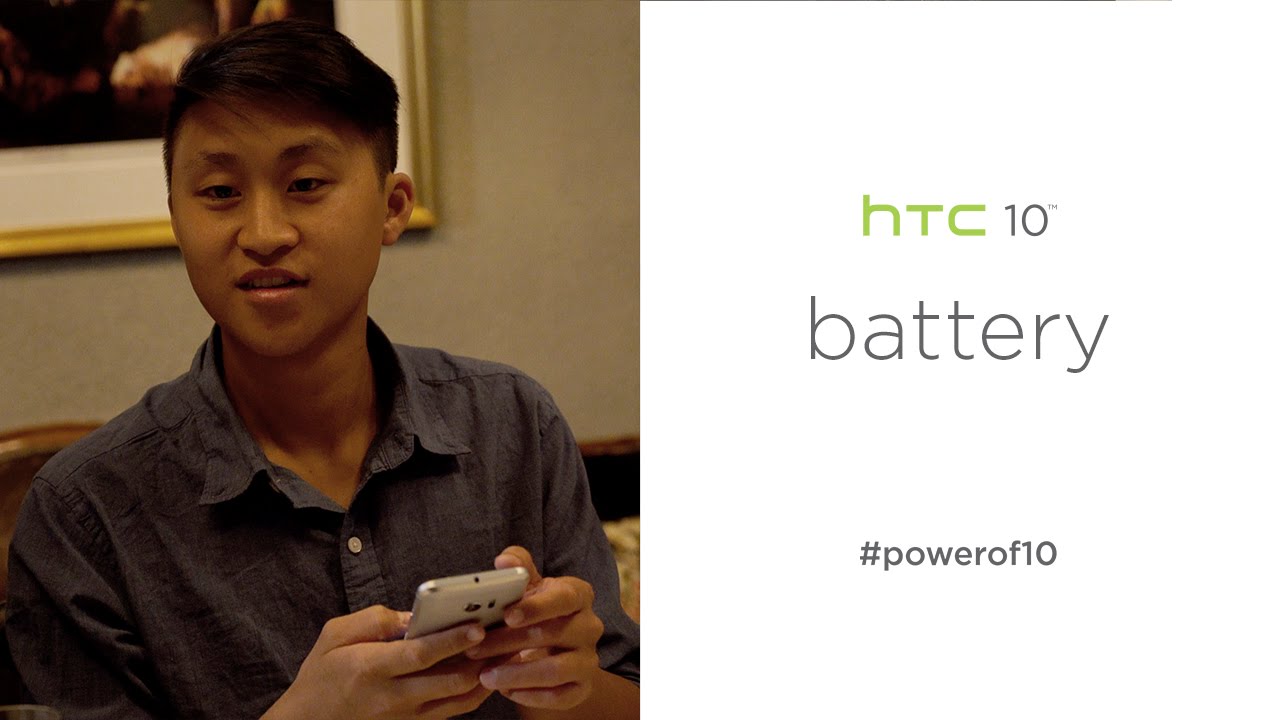 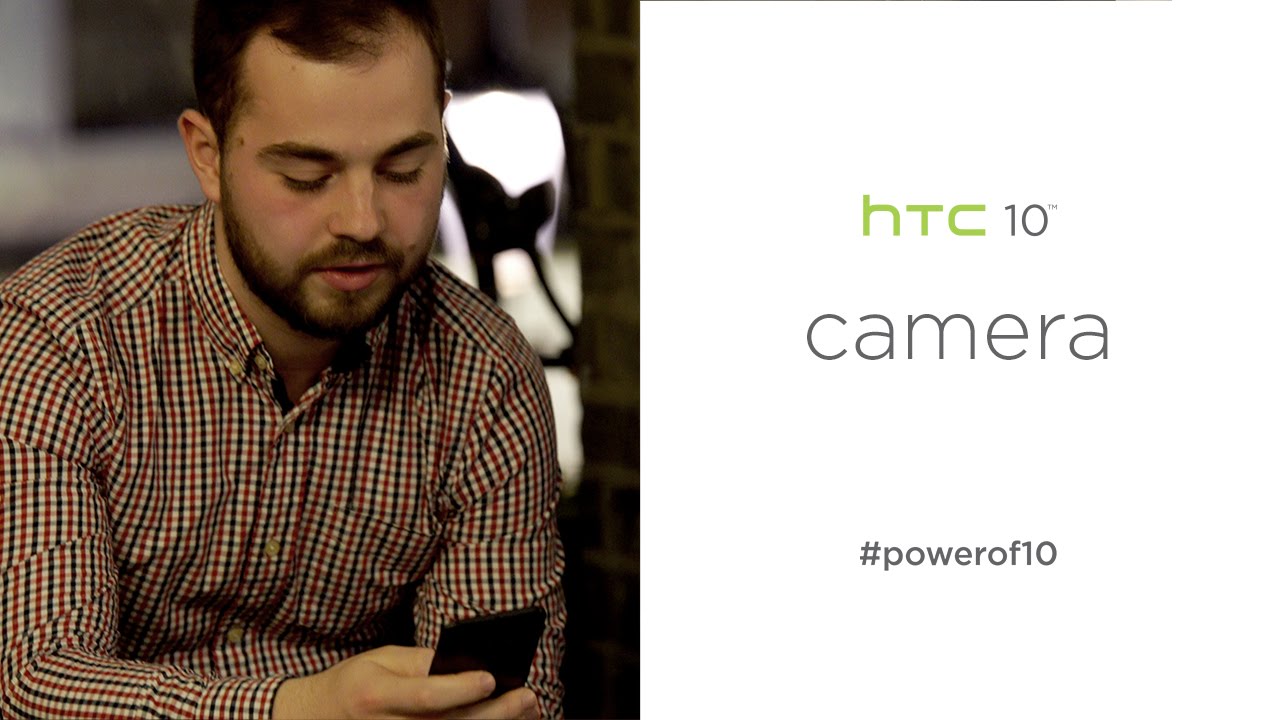 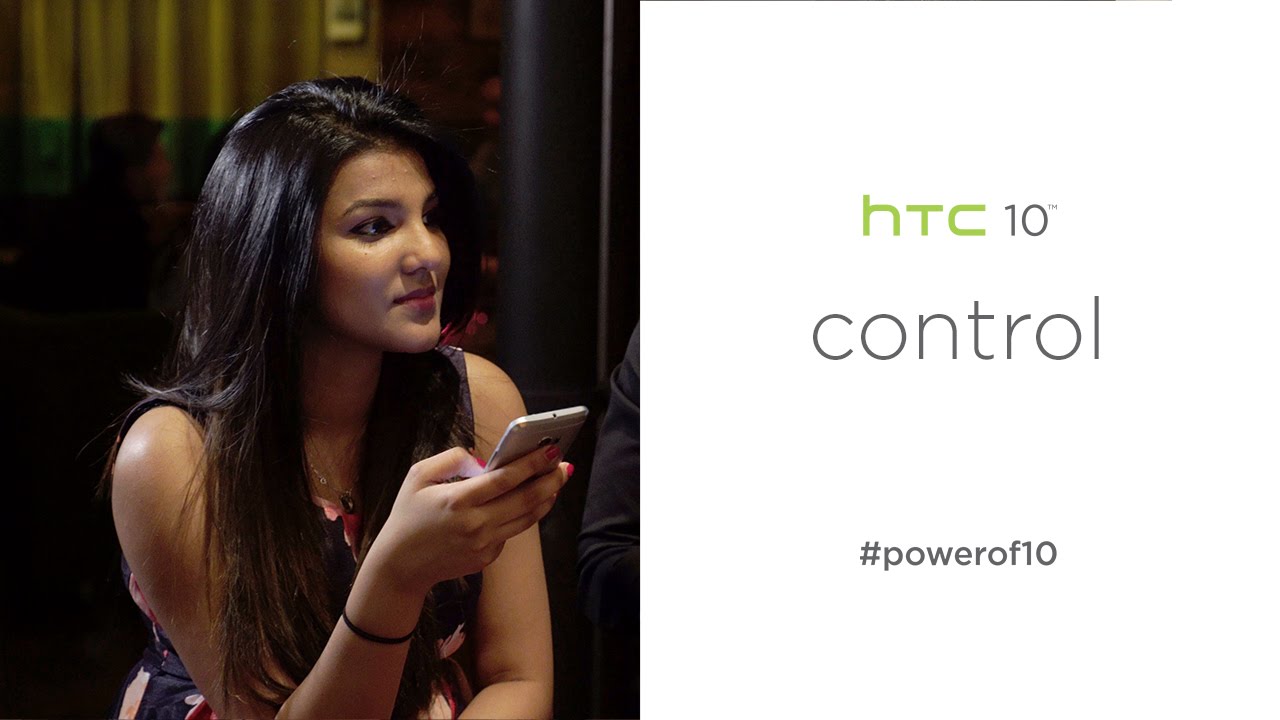 HTC is currently taking pre-orders for the phone, which it is selling unlocked for $699, with shipments expected to begin in May