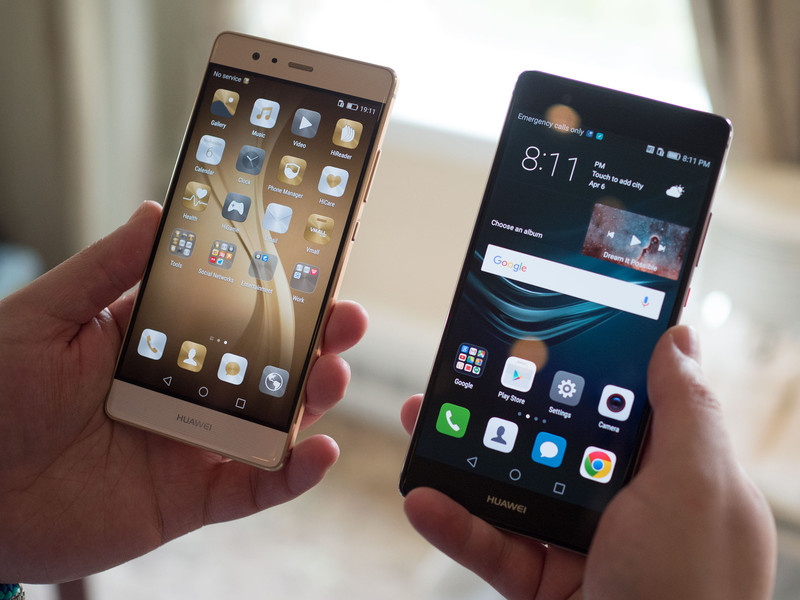 This week in tech: Huawei goes double with the P9 phone with dual Leica cameras and BlackBerry starts up their Priv Marshmallow beta.

But the really cool stuff is happening in, of all places, Windows land. Yes, we have a HoloLens and even though we’re still getting to know it… HoloLens is pretty awesome. Which is good, because those that are waiting for a flagship Surface phone will be waiting until Spring 2017.

This was a big week for Huawei, which unveiled its new P9 and P9 Plus flagships to the world with an event in London. We know the specs and even got our hands on it at the event, and it’s a nice piece of kit.

As Google Play pushes out its latest round of updates, you may notice a new look for Google’s family of Play apps. The new app icons follow a more cohesive design, and look pretty snazzy if we do say so ourselves. In other media news, T-Mobile has expanded its BingeON and Music Freedom streaming deals.

But sadly, less than 5% of active Android devices are running Marshmallow.

CrackBerry — Not done yet 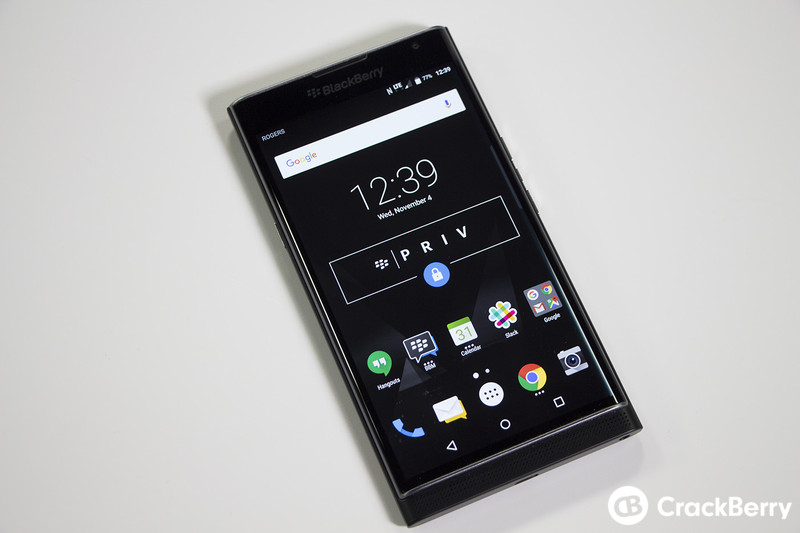 This week, BlackBerry lowered the price of the Priv by $50 permanently, John Chen discussed BlackBerry security and E-mail and let it be known once again, BlackBerry is not done with building Android devices yet as there’s currently two mid-range devices in the works. 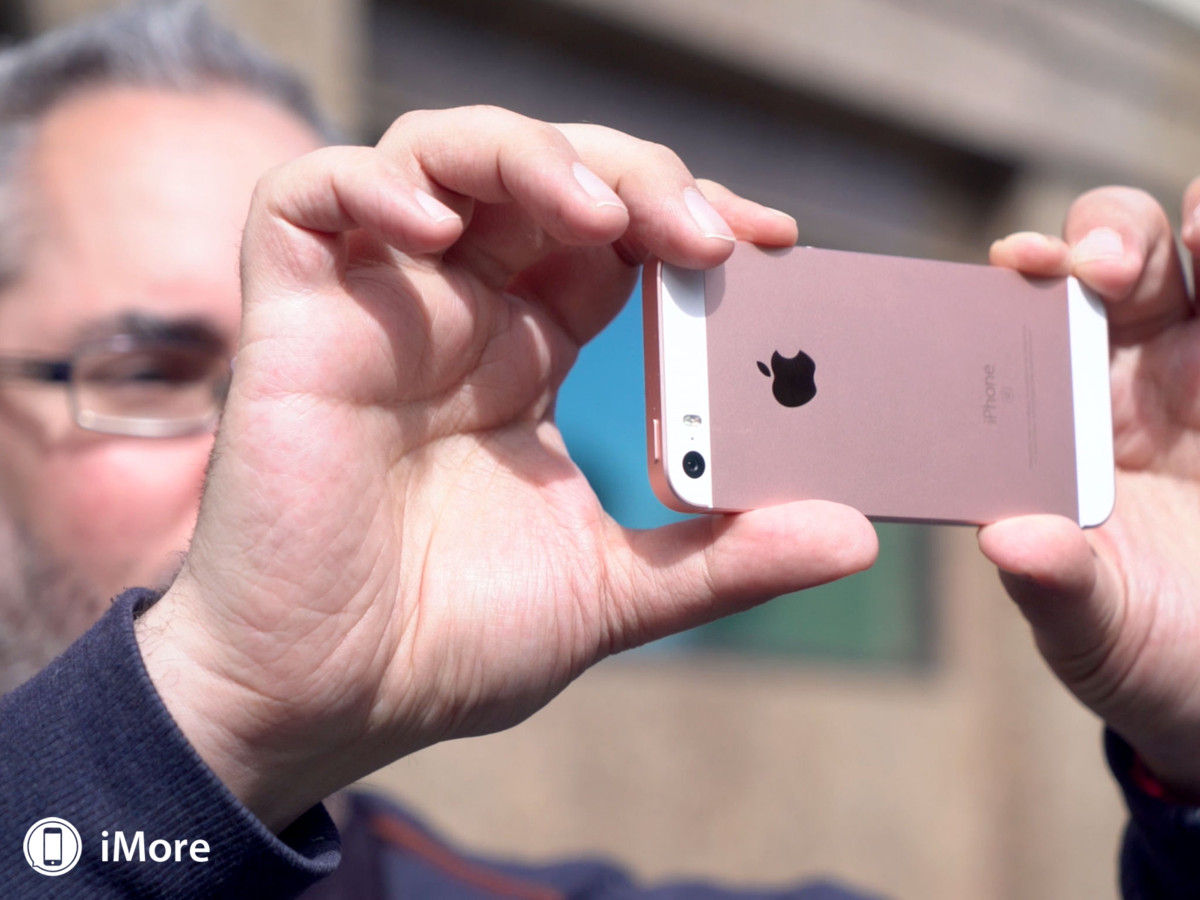 While we’re all still battling it out over iPhone SE vs. iPhone 6s, and big vs. baby iPad Pro, we’re also adding to the team! Michael Gartenberg, former senior director of worldwide marketing at Apple, is joining iMore as our new Analyst in Residence. When you see him, make sure you say hi!

Meanwhile we’ve got guides up for Fitbit Blaze and Fitbit Alta. And yes, we do indeed, even Bitmoji!

Microsoft HoloLens! We finally got our very own 3D wearable holographic computer from Microsoft. We unboxed it with a brief tour along with some excellent photos. The next day we shared our experiences with the device after 24 hours including what you can do with it including games and apps.

Microsoft continued to push Windows 10 this week with a new Fast Ring edition for the PC. Build 14316 brings a massive amount of new features and smaller tweaks to the OS. We documented all the changes and you can read about them right here. This latest Fast Ring release is a sneak peek of the big Windows 10 Anniversary Edition update coming later this summer, and we have full details on that one as well.

In an exclusive article, I revealed that any Surface phone from Microsoft likely won’t come until the spring of 2017 when the company refreshes their Windows 10 Surface line. The good news is there look to be at least three different categories for the last-chance device.

Read more from News
← The After Math: Siri take the wheel
It’s time to reveal the winner of our #WhatIsAndroidN contest! →