How much does the design of your 360 camera matter? 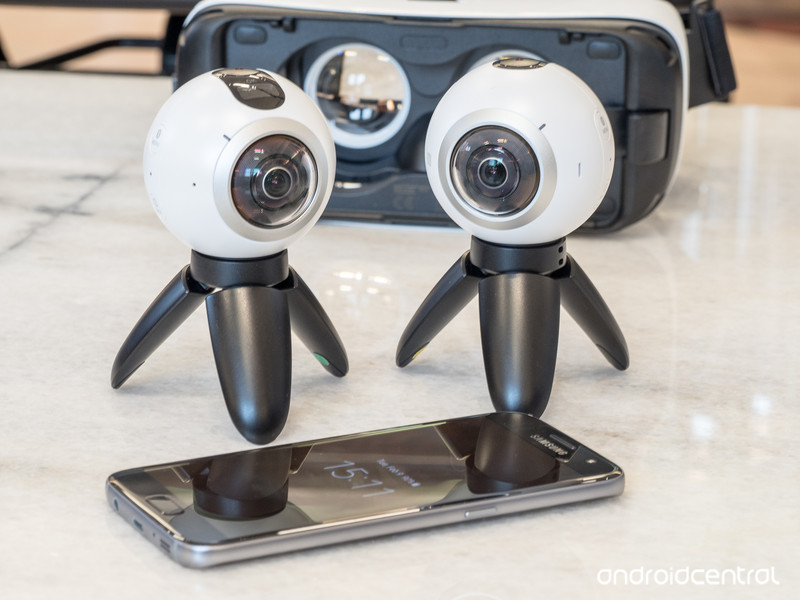 Your 360 camera isn’t a GoPro, but that won’t stop people from trying to use them like one.

Even though relatively few people use action cams compared to more traditional cameras and smartphone cameras, the GoPro camera designs have become iconic. This is fascinating for a couple of reasons, not the least of which is the design itself. With exception to the Hero Session, GoPro cameras are not what most folks would consider attractive or stylish. They’re purpose built, industrial by nature, and they get the job done. There’s also a nearly endless supply of incredible videos captured through these cameras, which surely doesn’t hurt.

While you can take a handful of GoPros and arrange them to take 360 degree videos, the cost and complexity of doing so has lead to a rise in consumer-priced 360 cameras from an increasing number of manufacturers. 360 cameras are not necessarily action cameras, but the variety of designs seen over the last couple of months calls into question how careful manufacturers need to be with the design of such a device. 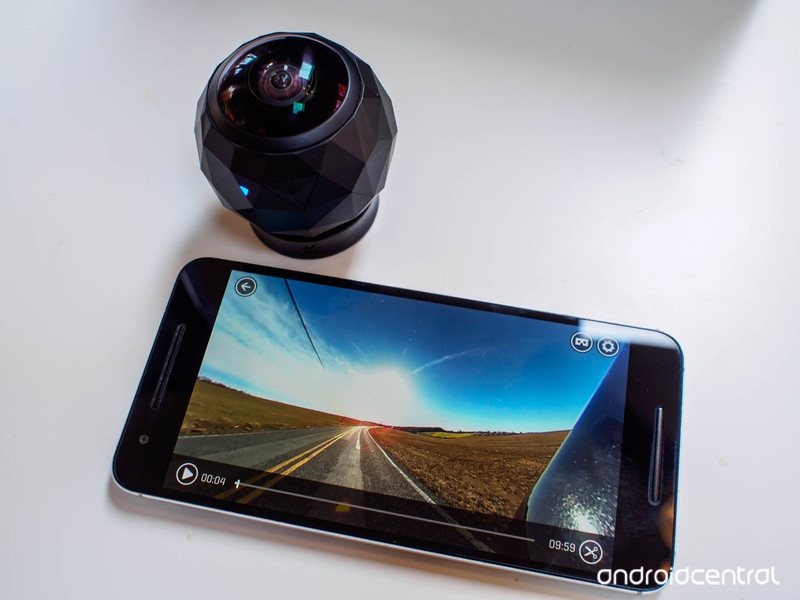 Current generation 360 cameras have had a distinct focus on being as GoPro-like as possible, meaning they’re compact and built to be installed somewhere. Take a look at 360fly and Kodak PIXPRO, and you see designs built for mounting and using remotely. These designs aren’t great for walking around and grabbing a 360 degree photo, which is where designs like the Ricoh Theta line started to take shape. There’s no shortage of incredible photos from Theta handhelds, but video is often a little clumsy. It’s usually someone walking or running, and the shaky feeling isn’t nearly as enjoyable to watch.

Durability is often a concern for these kinds of cameras.

With LG and Samsung entering the 360 camera market, we’re seeing these designs continue to evolve. LG is going the route of the handheld accessory, with a tripod mount on the bottom and a big friendly button for taking photos. You’re unlikely to strap this camera to a motorcycle and go for a ride, and the perspective from the video is always going to be a few inches away from your own. Samsung, on the other hand, built the body around the lenses so the whole design is more compact if you decide to mount it to something. There’s vaguely Portal-turret-like tripod that can be connected to the base of the sphere if you want to hold it and walk around or just prop it up somewhere, but the overall design seems more mount-friendly.

More than visual, the functional design of these cameras is significant when it comes to what you can actually do with them. 360fly is capable of descending 5ATM under water out of the box, with no special casing or anything. That is something only likely to appeal to a diver, but it’s a nice feature when you think about being able to throw it in the water with kids. It’s got a rugged design that encourages being mounted in GoPro-like fashion, whereas the Samsung Gear 360 isn’t nearly as well rated for water and dust. Durability is often a concern for these kinds of cameras, as the lens — or lenses, as is increasingly the case — are completely exposed and have no real protection. 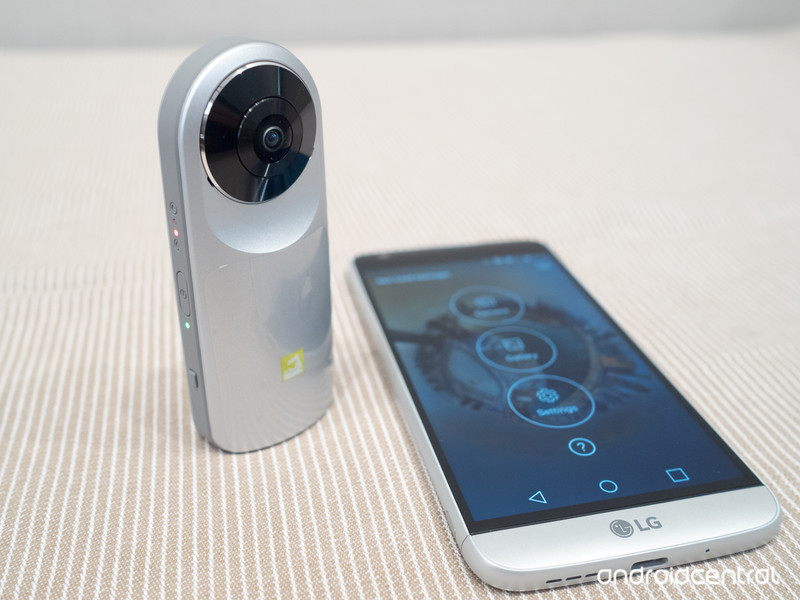 More than anything, Samsung and LG’s offerings feel like they’ve been designed less for flinging yourself down a snowy mountain and more for capturing the world around you in day to day life. It’s a clear line of separation between the more GoPro-like cameras when you go and do the research, but it’s not overtly apparent when looking at the cameras on the shelf. It’s the kind of thing folks looking for a 360 camera will need to figure out as they’re shopping, and a lot of that will come down to the design.

Is a handheld design more functional for day-to-day life than something mounted, assuming it means you’re not worrying about it being damaged over time? Is the location of the lens a big deal when it comes to capturing the world around you? All of this comes down to the design of the camera, and knowing how you’re going to use it when you make the purchase. That’s not going to be easy for everyone, but the sheer volume of options over the next year will absolutely show which designs are the most significant to people voting with their wallets.

Which 360 camera design are you a fan of?