Head of mobile chips said to be to leaving Intel 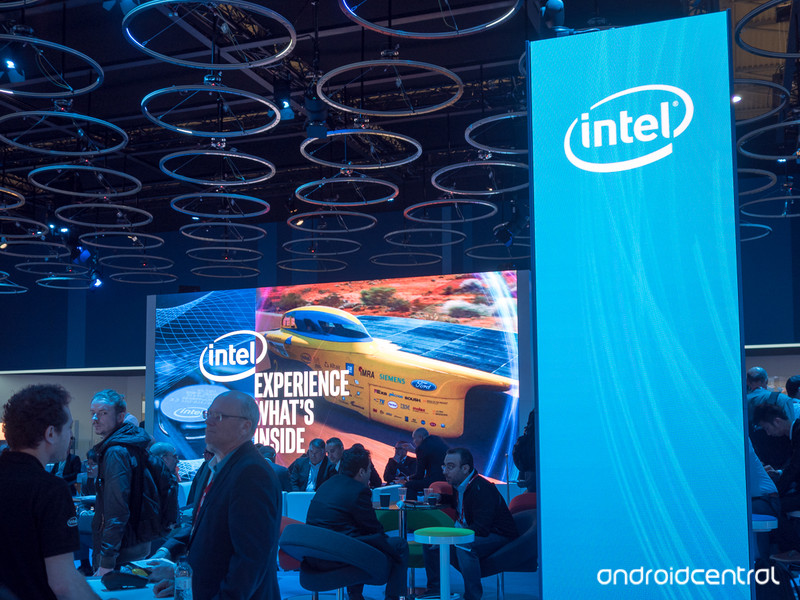 Aicha Evans talked of company’s struggles in the mobile market in February.

Evans had been with Intel for more than 10 years but was still in the early stages as head of the Communication and Devices Group, part of the Platform Engineering Group and, specifically, responsible for the modems in Intel’s phones. 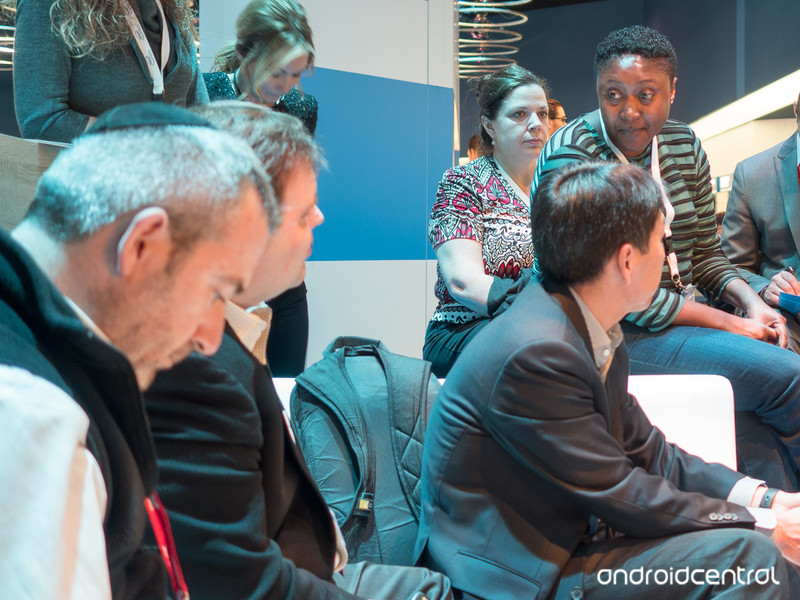 Evans had a frank talk with journalists at Mobile World Congress in February in Barcelona, where she in no uncertain terms admitted that Intel simply hadn’t done as well as it had hoped over the past year, and that the company basically had blown things a dozen years ago.

“A lot of people say that we lost the handset battle, which we did,” Evans said. I believe we lost it in 2004, when LTE was being defined and we were on Wimax. And then in 2007, we totally misread the iPhone, and that one really gave us a heart attack.”

Intel’s grand re-entrance into the mobile market came in 2015 with the ASUS Zenfone 2, a mid-ranger that had a small but fervent fan base. (See our interview with Evans and ASUS’ Jonny Shih.) The company had its chipsets (sans modem) in a handful of tablets, but the ZF2 was the first to sport an Intel modem. And MWC 2016 was the coming out of the next-generation of modem, the Intel XMM 7480. But Evans told us in February that the Android space — and particularly the players involved — was more difficult than anticipated. “I learned that running Android on [Intel Architecture] is not as easy as I thought,” she said in Barcelona. “I learned that China is not like getting Google certification and you’re done.”

Intel has yet to publicly comment on the reports of Evans’ departure.