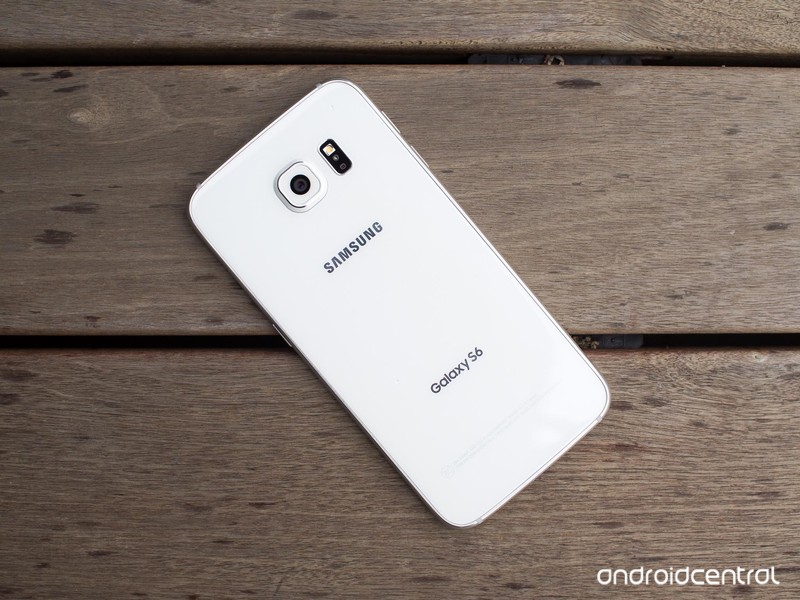 Verizon has updated the support pages for both the Samsung Galaxy S6 and Galaxy S6 edge to include information surrounding Android Marshmallow. The U.S. carrier is now rolling out 6.0.1 to the two Samsung handsets. And no, this isn’t an April Fool’s joke.

The software release – version MMB29K.G925VVRU4CPC2 – will include a bunch of new features like improved Google Now, longer-lasting battery thanks to Doze, and more. To manually check for updates, head to Settings > About phone > Software updates and hit Check for updates.

Fear not if you haven’t yet received the update as we’re sure the update will slowly reach your smartphone(s) soon enough.