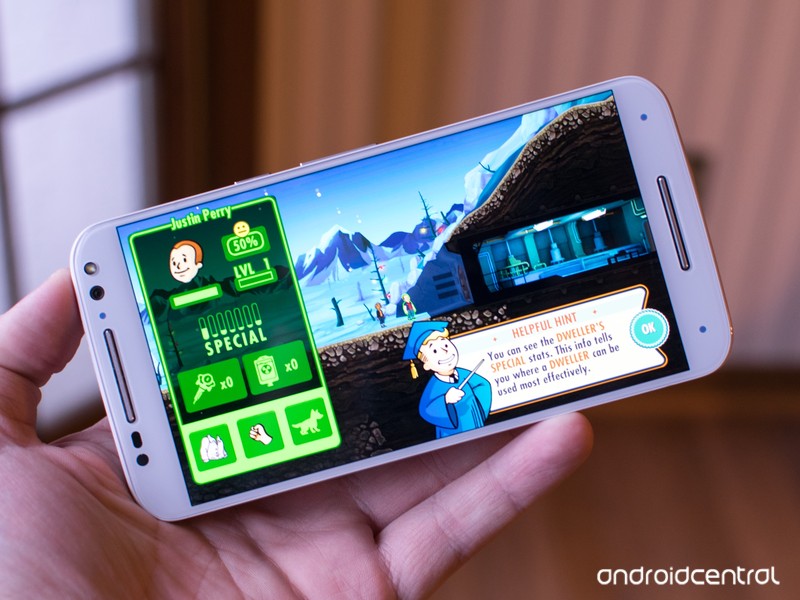 Fallout Shelter, the popular mobile game based on the post-apocalyptic franchise, will be getting a major update later this week. The 1.4 update will add a much-requested feature for the sim-based game: crafting.

Here is what’s included in the 1.4 update:

You can download the free-to-play Fallout Shelter right now in the Google Play Store.