Common Google Pixel 3 issues and how to fix them 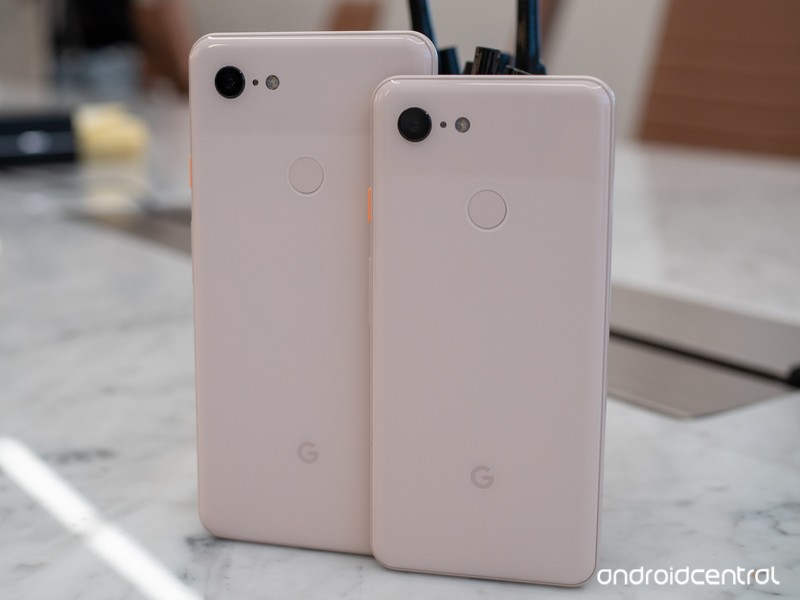 No phone is perfect — here’s how you can address problems plaguing your Pixel.

The Pixel 3 and 3 XL are fantastic phones, but they aren’t without their issues. Several well-reported problems with the phones have cropped up as thousands of devices get out to people and were put to use. Some of the complaints are due to the fact that Pixels are hyper-analyzed by the Android enthusiast crowd, but there are still many legitimate gripes that need to be addressed.

Problems with every phone typically only affect a small percentage of owners, but if your phone is dealing with them, that’s all that matters. We’ve rounded up all of the most common issues with the Pixel 3 and 3 XL, and how you can mitigate or fix them.

You may have experienced a pesky problem where if you take a photo, then quickly exit the app, the photo never actually saves. The photo captures, but a hangup during processing leaves you without a saved image. This is just one of a string of camera-related Pixel 3 problems, and it’s one of the most annoying.

This is manageable, but also something Google really should address.

The only surefire way to address this, at least right now, is to keep the camera app open until it is fully done processing and saving the image. That’s only a few seconds, mind you, but it will feel a lot longer when you’re just sitting there waiting for something you can’t see happening. If the image has been saved, it’ll be viewable from the quick gallery view in the corner of the viewfinder. After that point, you shouldn’t see any data loss if you close the camera.

Going forward, this is another fix Google will need to address with changes to resource allocation for the camera. We’re all hoping it’s going to be fixed alongside the other memory management changes coming in December.

Music app closing while in use

So you’re listening to music with Spotify. Or a podcast in Pocket Casts. You open the camera to take a photo … and the audio stops. The app’s been killed. That’s annoying! And you’re not alone. It’s an issue with resource allocation, where the power-hungry camera takes up so much processor and memory that things start getting killed off … even if they’re also actively in use.

Be it a change to Pie or for the Pixel itself, Google is on the case with memory management problems.

This bug has cropped up most often in relation to music or podcast apps that are playing in the background but isn’t necessarily isolated to those use cases. Other people report background-intensive apps of all sorts being closed in the background unceremoniously as an intense foreground app is used.

Google has said it plans to address memory management issues in the forthcoming December update, which we hope will include dealing with this media app killing problem. It’s great news for everyone who’s experienced this, but for now there’s no real “fix” for the problem. You either preemptively pause your music/podcast before opening the camera, or you’ll run the risk of it happening without your control. Let’s hope Google irons this one out.

The smaller Pixel 3, in particular, isn’t known for great battery life. It’s serviceable, but isn’t a “full day” phone for everyone. There are no specific known big battery drainers on the Pixel 3 at a system level, so we’re going to give you a few battery-saving tips that can add up to extra hours of life per day:

Doing these simple things isn’t going to take your phone from dying at 6 p.m. to lasting through the night, but it could add that extra 5-10% extra you need to make it through tough days or give you a little peace of mind that your phone isn’t going to die. It’s worth a shot.

Wireless charging isn’t as quick as you expected

This one isn’t so much a “problem” as it is a misunderstanding (created by Google, it should be said). The Pixel 3 is a Qi wireless certified device, meaning you can drop it on just about any wireless charger and have it work. But that doesn’t mean it will charge quickly on any charger — it will charge at about 5W, which is quite slow. To get the fastest possible speeds right now, charging at 10W, you’ll need a Pixel Stand wireless charger from Google.

Qi is supported up to 5W, but you need a Google-certified charger to get 10W.

That’s because Google has to sign off on each charger that wants to charge the Pixel 3 at its maximum of 10W, giving it a “Made for Google” designation — because according to Google that goes above the standard Qi specification. It’s frustrating, but this is a pretty standard limitation that we see across multiple manufacturers — there’s no guarantee with any phone and charger combination that it will charge as fast as the numbers on the box unless it’s a charger the phone company itself makes. For now, if you want faster wireless charging you need to use a Pixel Stand — and in the future, there will be third-party chargers that offer the same charging speeds as well. 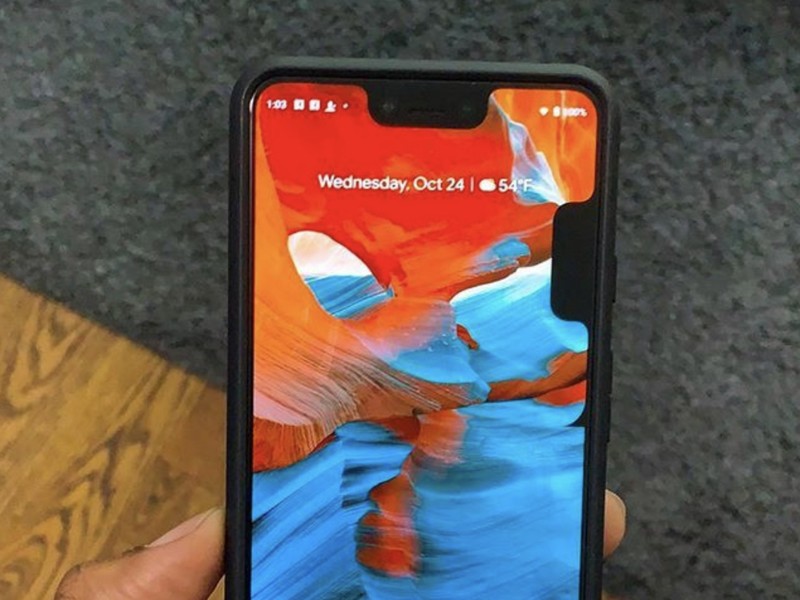 The Pixel 3 XL has a really big display notch. We know that. But some people have experienced a bug where the software puts extra software notches on the screen inadvertently. That’s not supposed to happen. This issue comes from the Pixel 3 XL’s software that lets developers toy with having multiple notches on their phone for development purposes … but it unfortunately has a bug (or several) that’s displaying them to regular users in awkward places around the edge of the display.

Google has said that it is releasing a software update to address the extra notches. This one should be a pretty easy fix, and over soon. If you’ve messed with the developer settings on your Pixel 3 XL to hide the notch, it’s worth revisiting those settings to see if you triggered something you shouldn’t have — perhaps just turning that setting off entirely can fix it temporarily.