Bixby is now open to developers through the Bixby Developer Studio

Alexa-like skills will be offered through the Bixby Marketplace. 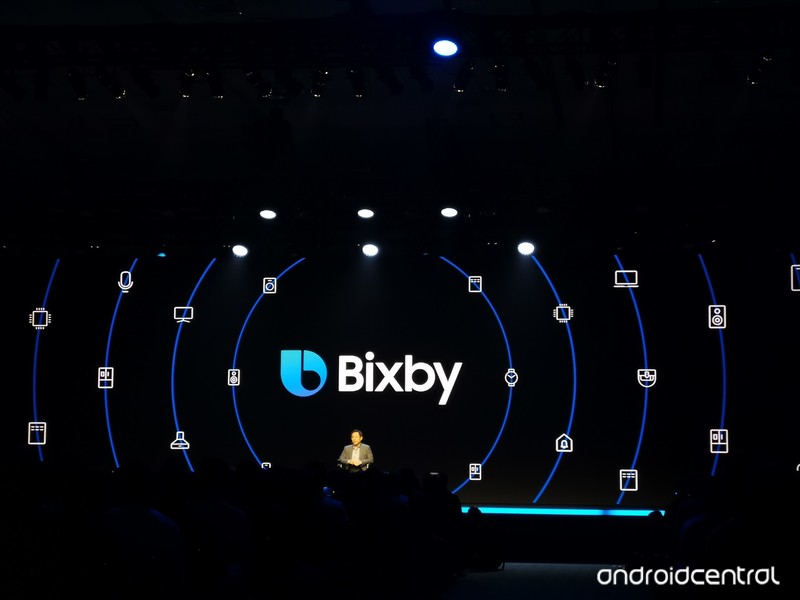 As expected, Bixby was a big focus for the 2018 Samsung Developer Conference. Kicking off the company’s keynote, Samsung announced that it’s officially making Bixby open to developers so they can create custom commands for the AI.

These “Bixby experiences” will be offered through the Bixby Marketplace, so just like Skills on Alexa, you’ll be able to browse through custom Bixby interactions that developers create so you can then add them to your devices. On the developer side of things, Samsung says it’s giving devs the same full access to Bixby that it does through its new Bixby Developer Studio — claiming it’s treating creators like “first-class citizens” compared to competing services.

In addition to opening up Bixby to developers, Samsung also announced that it’s expanding Bixby to more languages “in the coming months”, including German, French, Italian, and Spanish. Focusing specifically on Bixby’s integration with smart TVs, the new Media Control API will allow Bixby to control content from Netflix, Hulu, HBO Now, and Spotify on Samsung televisions.