Which Pixel Slate model is right for me? 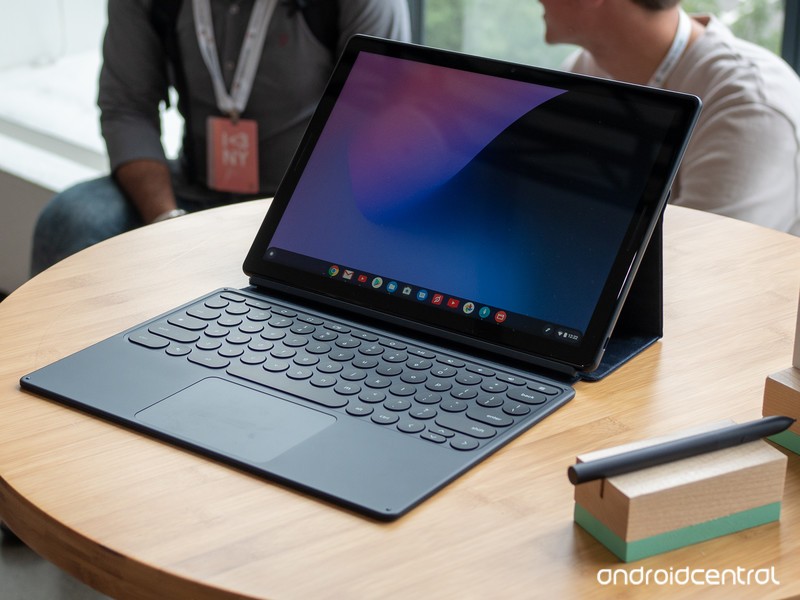 Best answer: The Pixel Slate is available in four different models, but for most people, the $799 or $999 versions are the only models worth consideration. If you want to stretch your dollars even further, it may be worth considering the HP Chromebook X2.

A wide range of specs

Google’s Pixel Slate is a high-end two-in-one Chromebook with a 12.3-inch touch display and optional keyboard. Like many of Google’s hardware products, they also come with a high price and it’s important to make sure you are buying what you want and what you need. With five different options to choose from — each with its own price and specs — it’s a good idea to think about what you want to do with a Pixel Slate as well as what it can do. 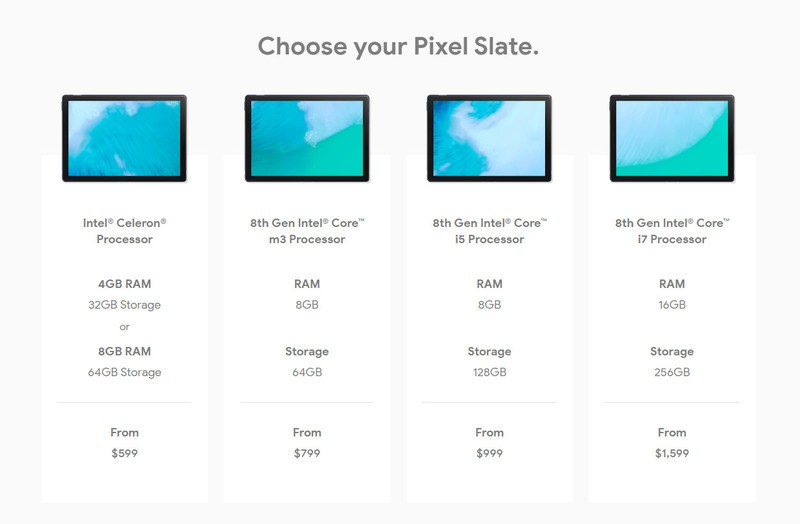 The lowest priced model is the $599 version that will come with an Intel Celeron processor, 4GB of memory and 32GB of storage. Google will also offer a similar model with the same CPU but with 8GB of memory and 64GB of storage, and while the price isn’t yet disclosed, it’s a fair bet to say it will be $699. These are both options that you shouldn’t even think about buying because they are just too expensive.

The specs that drive these entry-level options are more than adequate for a Chromebook, whether it comes with a detachable keyboard or not. In fact, we see plenty of other great Chromebooks with very similar specs and they perform quite well. They also are several hundred dollars cheaper. The same $599 that buys the lowest spec Pixel Slate will also buy an HP Chromebook X2 with a better Intel m3 CPU and the attachable keyboard and Pen. A $500 Pixel Slate purchase does not include the keyboard, which will cost an additional $199.

Since these laptops run Chrome OS, the software and capabilities are the same no matter what company manufactures them. The Pixel Slate may be a Google product, but unlike Android phones, that makes no difference when it comes to timely updates or features. Other manufacturers are also likely to release Chrome tablets and two-in-ones and the odds are that they will be priced similar to the HP X2 and not the Pixel Slate. You can stretch your dollar further by shopping smarter, and you really should in this case. 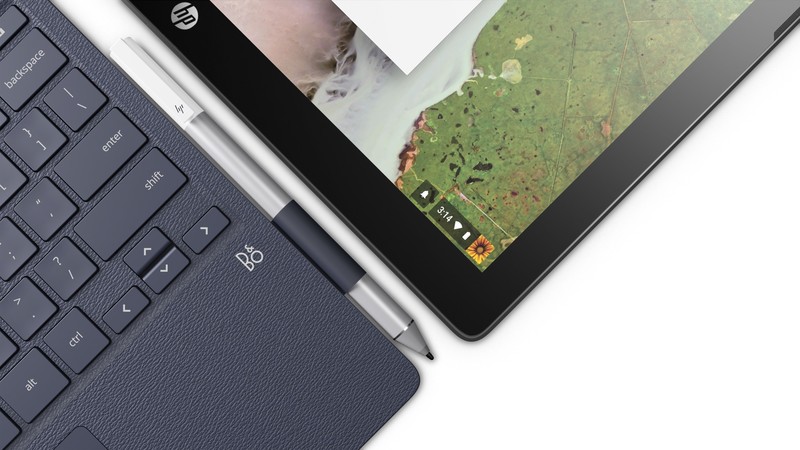 At the opposite end of the spectrum lies the $1,599 model with an 8th generation Intel Core i7, 16GB of memory and 256GB of storage. These specs sound like a dream laptop, and the $1,500 price really isn’t too much to pay for them. But you don’t need these sort or internal parts.

That’s not to say nobody needs these specs in a Chromebook. The software has matured and is capable of running Linux desktop-class software programs, plenty of which can put this sort of power to good use. If you’re the type of person who needs this level of computing power for things like desktop multimedia processing or programming and compiling, you already know it and don’t need a guide to tell you. That’s because even people who do a fair bit of multimedia creation and coding just don’t need these specs to do it quickly and properly. An 8th generation Core i7 is overkill for almost everything a user would need to do, at least for the foreseeable future. This model is a laptop that many of us would love to have, but once you reach this price point — and remember this doesn’t include the $199 keyboard — there are better options from Apple and Microsoft.

That leaves us with the two models in the middle, which are the two most people should be looking at if they are interested in buying a Pixel Slate. They will both perform about the same until the processor is pushed to the limit, so what you plan to do will determine which model is best for you.

The $799 Intel Core m3 model with 8GB of memory and 64GB of storage would make for an excellent everyday computer for anyone without the need for specialized software. If you want a high-quality Chromebook to go online or do your taxes or even install Linux applications like Darktable to process RAW photographs, it would make for a great way to do it. It’s also secure for all your online needs with Chrome as the operating system and has access to over a million Android apps from the Google Play Store. Chances are, this is the Pixel Slate you want. 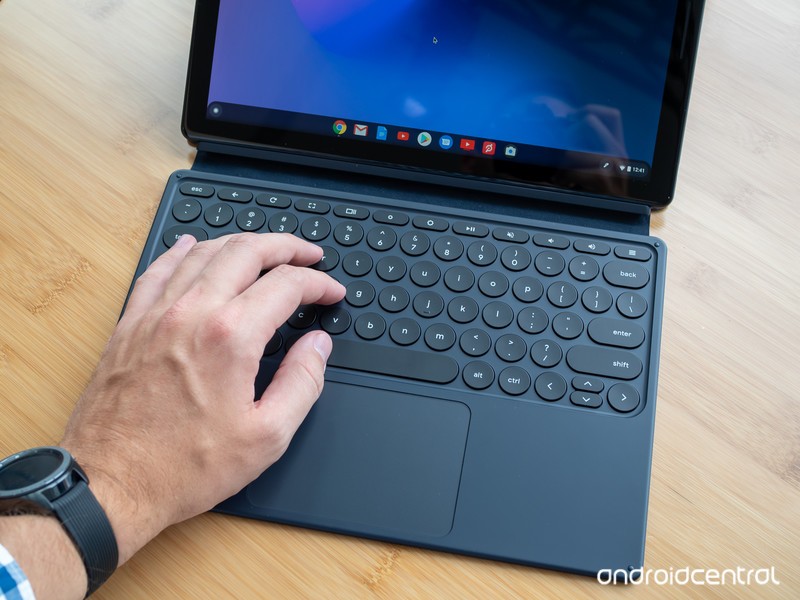 If you will often have a need for any program that is math-intensive, like compiling code or any specialized industrial or scientific software, the extra $200 for the model with the 8th generation Intel Core i5 will prove more than capable and the additional storage (it is configured with 128GB versus 64GB) will provide both the room to install these programs and the disk space they need to run. This model would be perfect for field engineering work for both the professional and student or for a programmer who writes in low-level languages and needs a strong compiler that won’t waste an hour each time you need to debug something.

The Pixel Slate is an ambitious offering from Google and probably won’t be the company’s best-selling product. But if you are interested, it’s worth taking the time to decide what you plan to do and which model you need before you buy. 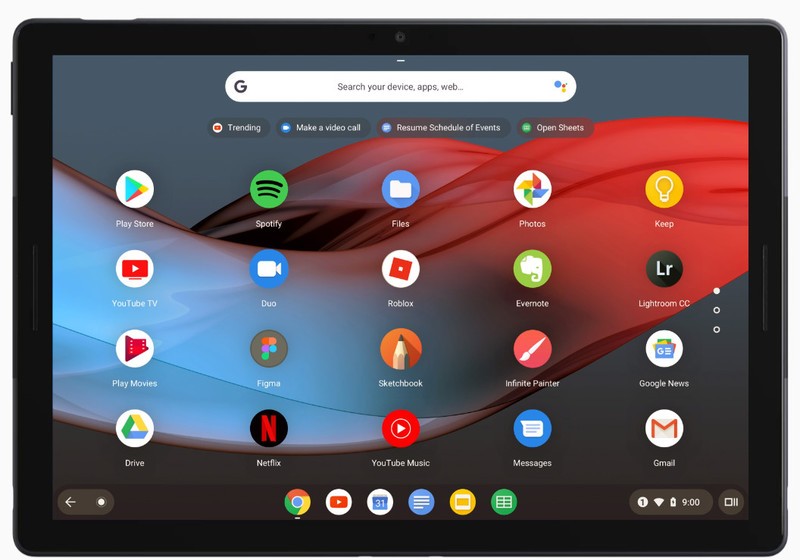 The Pixel Slate looks to be a fine Chromebook for just about anyone, provided you take the time to consider what you need and buy the right model. 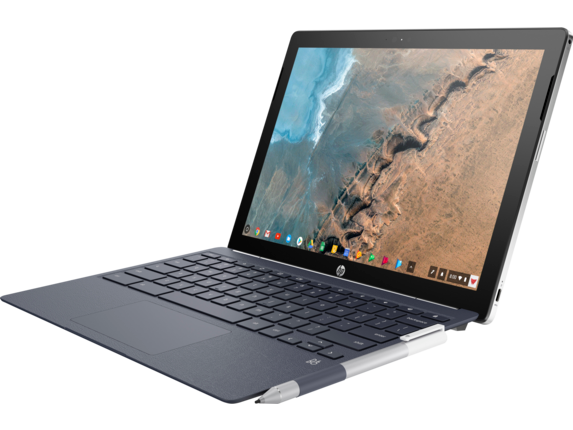 More bang for the buck

The $600 HP Chromebook X2 will offer comparable performance at the same price, but it includes a keyboard. That’s an additional $200 if you buy a Pixel Slate.