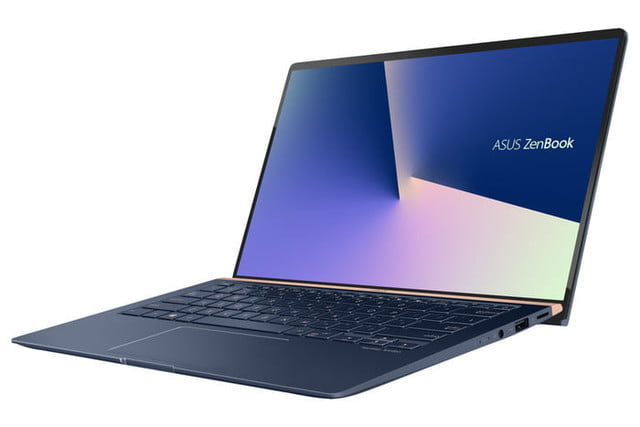 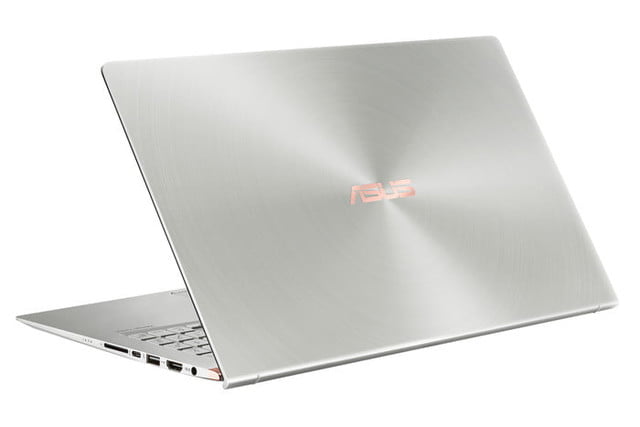 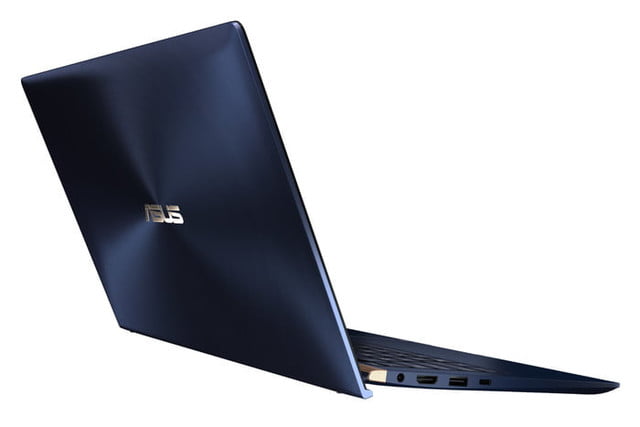 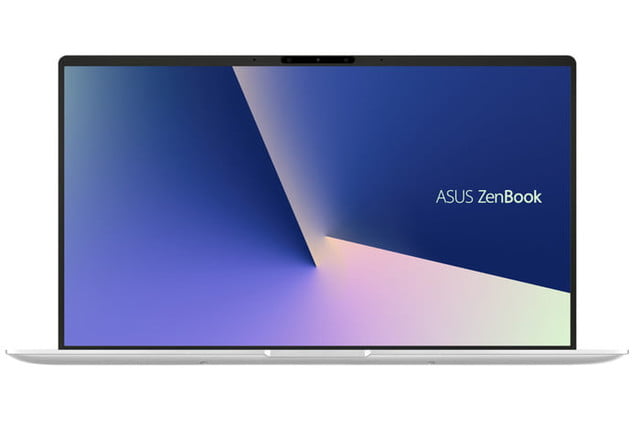 Asus revealed the availability of its series of new Zenbook devices that were originally announced at IFA 2018. The 13-inch, 14-inch, and 15-inch laptops all pack slim bezel displays and come configured with Intel’s eighth-generation Whiskey Lake processors under the hood.

Leading the lineup are 13-inch and 14-inch Zenbooks, starting at $850 and $1,000 in pricing. The 13-inch model will be coming later toward the end of November and the 14-inch model is set to go on sale on Amazon on November 14. Both models include Asus’ NanoEdge FHD 1,920 x 1,080 resolution displays for a slim design and a 95 percent screen-to-body ratio. Also, the two laptops have a unique numeric LED illuminated keypad in the touchpad which is activated with a touch of an icon.

Ports include a mix of classic and modern, including USB C, classic USB A, USB 2.0, HDMI, MicroSD, and audio combo jack. Also included as standard on all the models are a Windows Hello camera and the Alexa virtual assistant for more seamless logins and a truly personal virtual assistant.

Capping the lineup is the $1,400 15.6 inch Asus ZenBook, which is set to become available later this month on Amazon. This leading Asus laptop comes with the Intel Core i7-8565U processor as standard, but also Nvidia GeForce MX150 or Nvidia GeForce GTX 1050 Max-Q dedicated graphics cards are available as options for gaming or more processor heavy tasks. A physical number pad is even included onboard the keyboard, and the ports and connectivity are the same as the 13-inch and 14-inch models. Storage starts at 1TB, with RAM coming in at 16GB.

These Windows 10 devices all look to be great, but Asus is making its NanoEdge slim bezel displays a common experience across its lineup. On October 24, it also introduced three new Chromebook models, all of which feature narrow bezels, Intel quad-core CPUs and similar premium design.