Lenses, like cameras, tend to come in varying levels of quality with a matching price point — and now smartphone lenses are following suit. On Monday, November 5, Olloclip launched the new Pro Series and Intro Series lenses, bringing the highest quality lenses yet from the company alongside a budget line.

The new Pro series launches with a new Super Wide lens and a Telephoto Lens. The company says the Pro Super Wide offers the least amount of distortion yet from Olloclip lenses, with wider lenses being more susceptible to distortion. Compared to Olloclip’s existing Super-Wide, the lens can gather more light with less distortion, the company says. The lens doubles the field of view to fit more in the image.

The Telephoto Pro captures images that are 2x closer than the unmodified smartphone camera. However, Olloclip says the Pro version is capable of gathering more light. Besides getting closer to the subject, the lens can help exaggerate background blur, Olloclip says.

The new Intro lens is designed for smartphone photography newbies on a budget. The Intro launches with a wide angle and macro lens combo, unscrewing the top part of the lens to reveal the macro lens.

Both the new Pro series and the Intro are compatible with the ConnectX and Multi-Device Clip, but not the earlier iPhone 8/7 and 8/7 Plus clips. The new lines join Olloclip’s original lineup. 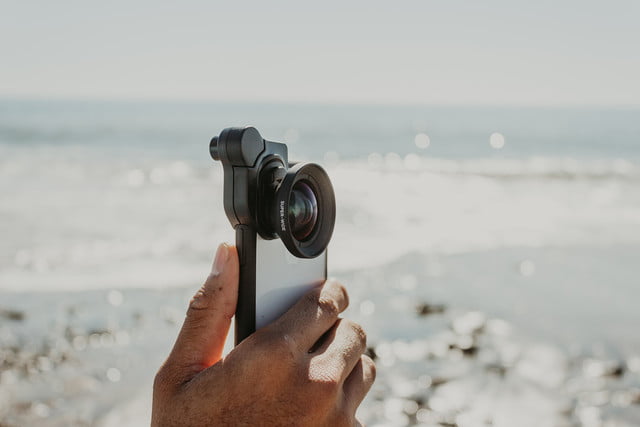 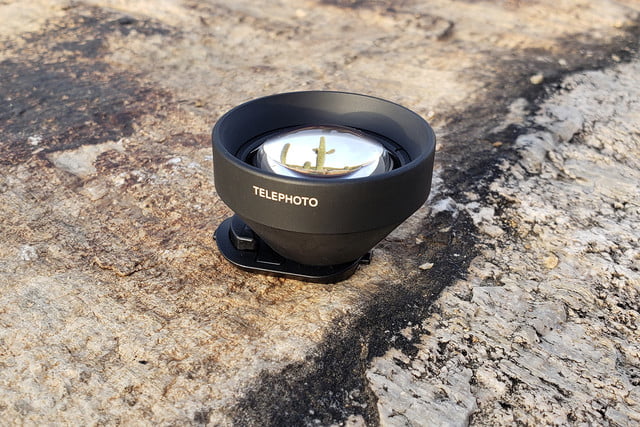 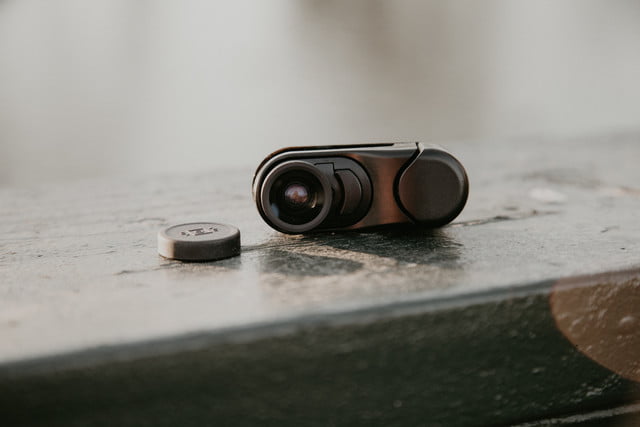 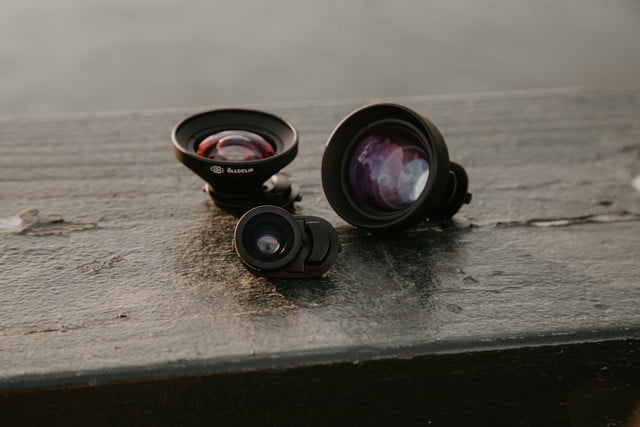 “Historically, Olloclip has offered lenses that enhance smartphone cameras at only one price point,” Todd Williams, Olloclip global sales director, said. “Now, we’re excited to offer three series of lenses designed to provide a high-quality photograph at various price points that are accessible to everyone. Long requested by our fans, the Pro Series lenses take mobile photography to the highest level ever offered by Olloclip. Also, by expanding our line with a lens and attachment clip starting at less than the original Olloclip lens system, more people can explore the world of smartphone photography with the same quality customers have come to expect from Olloclip.”

Read more from News
← Yongnuo’s smart mirrorless camera will use Android 7.1, Canon lenses
You can ship all the things on Amazon for free, but only for a limited time →