Have you downloaded the November 2018 security patch?

The patch is steadily rolling out to users as we speak.

Yesterday was November 5, and in the Android world, that means it was a day for a new security patch. 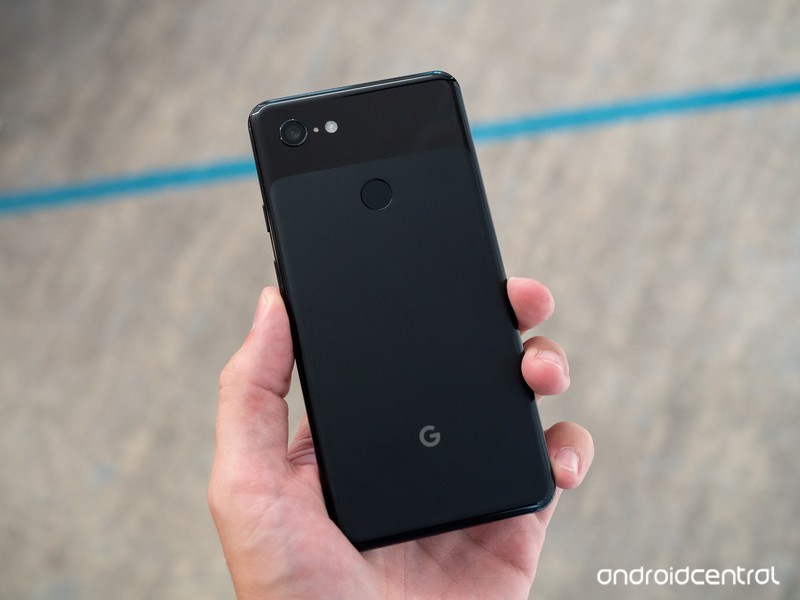 The November 2018 patch was officially released yesterday afternoon, and with it comes the usual assortment of bug fixes and some Pixel-specific tweaks such as improved picture-in-picture performance and enhanced notification stability.

Looking through the Android Central forums, it looks like most people have already gotten the update.

Mine is downloading now, too. I don’t know if it matters but I’m in Mexico with a Telmex ISP.

It was 91MB on Verizon. I have a Panda 2XL and it just finished. Took about 20 minutes total.

This update changed the look of my home screen just a bit. I use dark theme and the search bar at the bottom used to be a light gray “G”. Now it’s the colored one and the assistant button was added at the right of the bar. Also some old app icons that used to not be round are now in circle icons. (Stock launcher).

Just started downloading a few minutes ago , on the Pixel 2 XL

What about you? Have you downloaded the November 2018 security patch?

Read more from News
← These are the best Android phones for playing Fortnite
Is Google Home Mini the best speaker for your bathroom? →