Expand storage on the Galaxy S7 with these microSD cards

Although the option to add a microSD card to the Galaxy S6 was absent, Samsung brought it back with the Galaxy S7. This means more room to save photos, record HD video, and upload your extensive library of music. There are many sizes and speeds to sort through when it comes to choosing a microSD card for the Galaxy S7, and these are a few of our favorites. 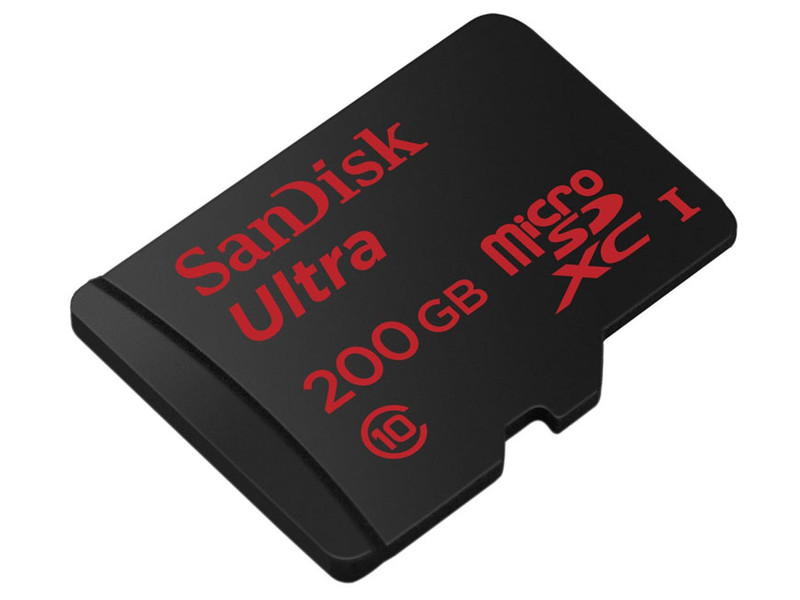 Perfect for the Galaxy S7 owner after serious storage space, this 200GB microSDXC card from SanDisk provides transfer speeds of up to 90MB per second and can record full HD video. 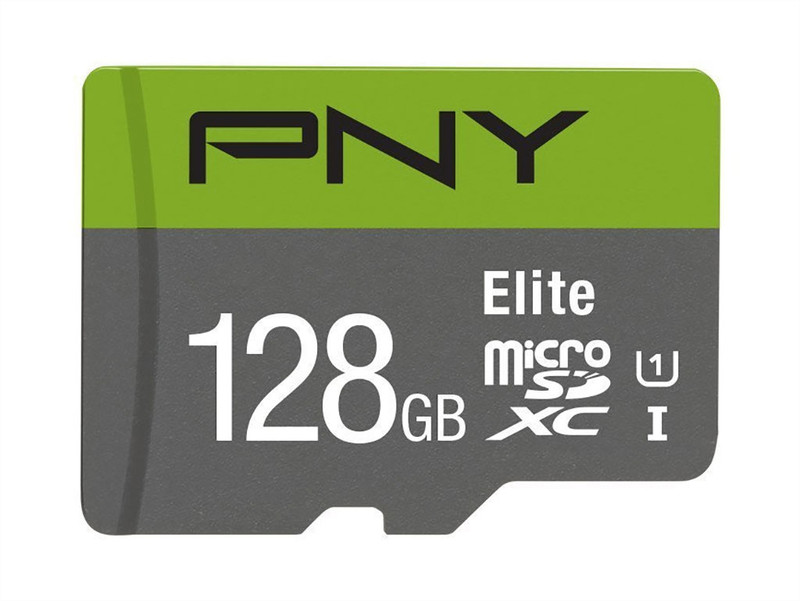 If you want a nice high storage capacity without breaking the bank, PNY’s UHS-I 128GB card is a good option. You get plenty of extra space for photos, apps, and more and have speedy read speeds up to 85MB/s.

Perfect for most people 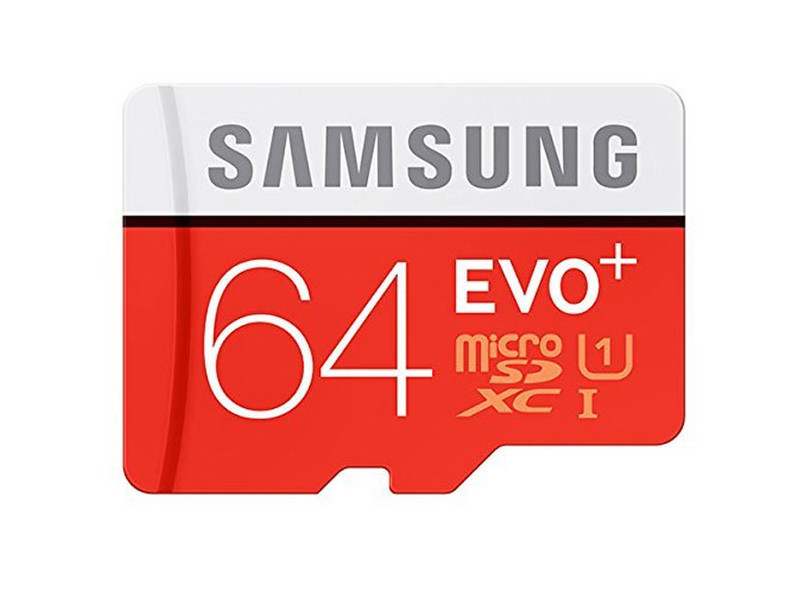 Samsung’s EVO+ line of microSD cards is one of the best around, and this model with 64GB of storage gives your phone a solid storage boost while also spending well under $20. It’s also fast with read speeds up to 100MB/s! 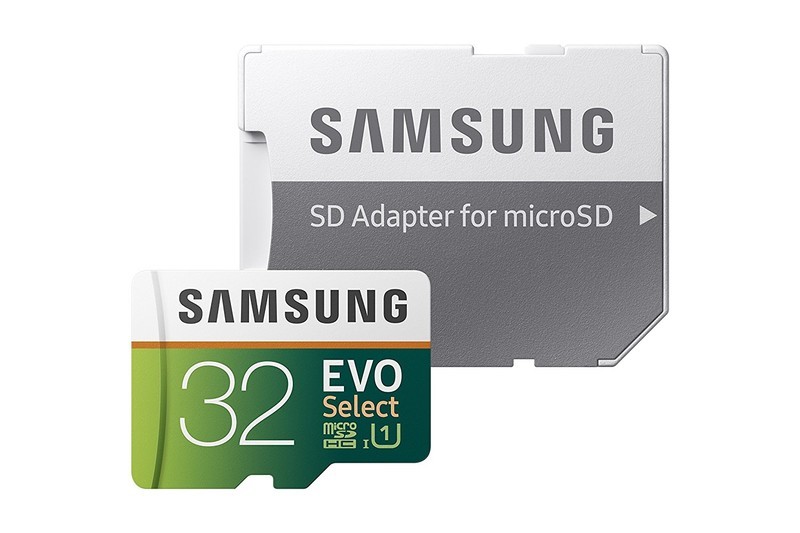 If you’d like to spend as little as possible while still upgrading your storage space, Samsung’s EVO Select is a great choice. 32GB isn’t a huge amount, but it should be enough for quite a few extra photos and documents.

This is getting ridiculous 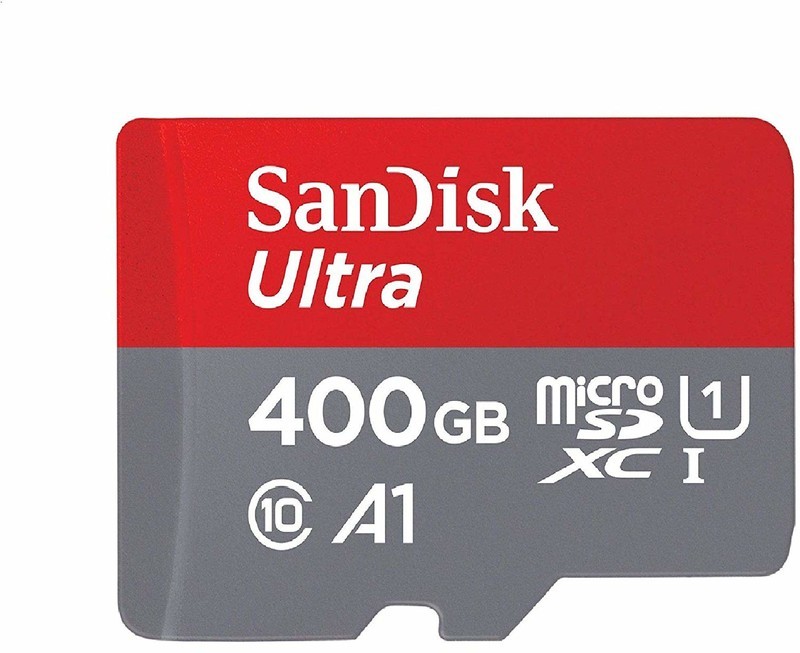 Need a lot of space? Like, a lot of space? If so, SanDisk’s 400GB card is just what you’ve been looking for. You’ll have a hard time even getting close to filling this puppy up, and with 100MB/s transfer speeds, it’s a speed demon, too. 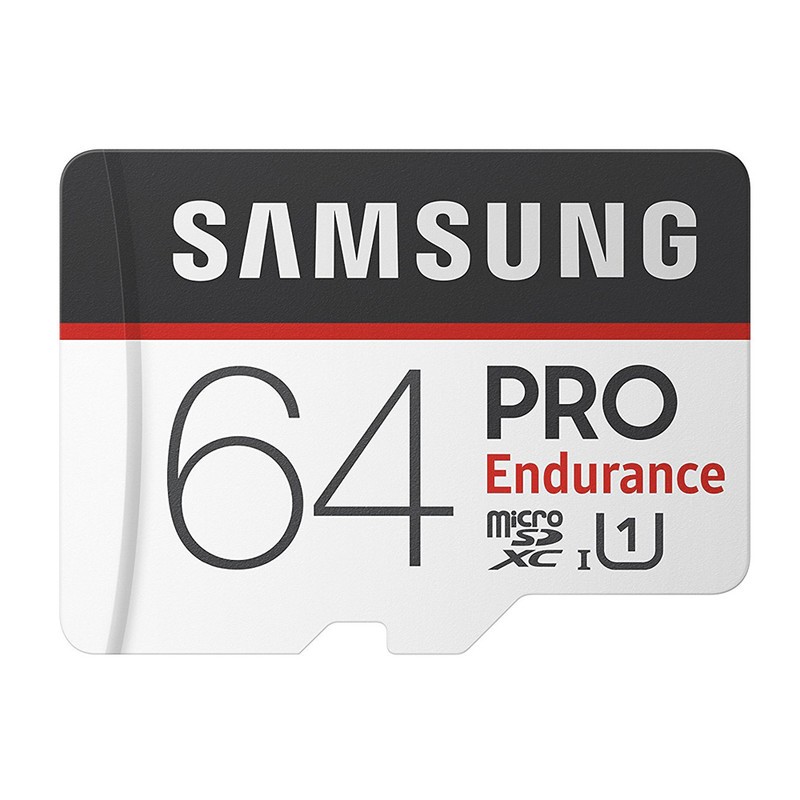 This PRO Endurance card from Samsung isn’t the best value GB-to-price wise, but it’s built to last for years and years. It offers 25 times longer recording than competing cards and is magnetic-, temperature-, shock-, and water-proof.

If you’re still holding on to a Galaxy S7 in 2018, chances are you’re starting to hit the limits of its internal storage. The Samsung EVO Plus 64GB is probably the best choice for most people since it offers a lot of extra room for a really low price, but if you want even more space, the SanDisk Ultra 200GB and 400GB are great options, too.