November is already underway, and that means that before you know it all the Black Friday sales will be in full swing. We’ve already seen ads from Costco, Kohls, Target, and others surface, and now Amazon’s getting in on the fun. The company rebranded its daily deals section at the beginning of the month to “Early Black Friday Deals”, and now we are getting our first look at some of the upcoming deals that start as early as November 16. 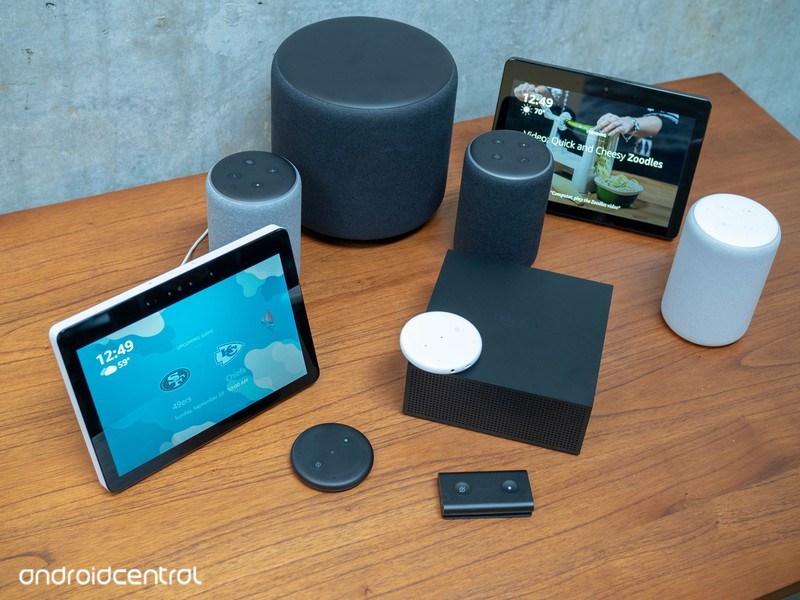 We’ve already posted a number of deals that Amazon has released as part of its early promotions, and it’s great to see that we are just at the tip of this year’s iceberg. Amazon just recently revamped nearly all of its own hardware, including the Echo Dot, Echo Plus, Fire TV Stick 4K, and more, and the company is already planning to offer some massive discounts on most of it. In celebration of Alexa’s 4th birthday we saw some pretty nice discounts, but those appear like they’ll be topped in the coming weeks.

Some of these prices are a bit surprising given how new the hardware is.

It’s not surprising to see Amazon’s hardware on sale during large shopping events like Black Friday, but some of these prices are a bit surprising given how new it is. We already knew that the 3rd-gen Echo Dot would drop down to just $24, which is 50% less than it’s selling for right now. It won’t drop down to that price at Amazon until November 22, meaning that it will likely only run a few days at that price. 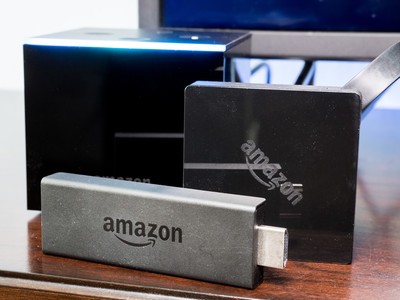 The next set of discounts kicks off on November 18, and that will bring some nice drops to the Amazon Fire TV lineup. You’ll be able to get the original Fire TV Stick for $25, the new 4K version for $34.99, or the Fire TV Cube for $60. This is up to 50% off, and at these prices you’ll want one of these on every TV in your home.

It should be no real surprise that the best discounts arrive on Thursday, November 22. Nearly all of the new Echo devices are included, with prices starting at just $20, and Amazon will offer anyone buying an Echo device the option to add its new Smart Plug for just $5. 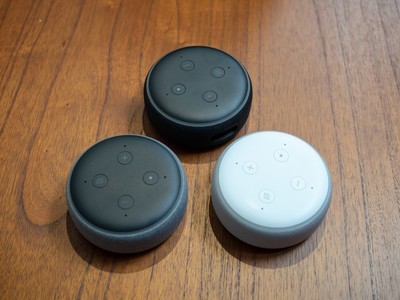 The extremely popular 2nd-gen Echo Dot will be $20, and the newer, vastly improved 3rd-gen model will come in at just $24. You can’t go wrong with either model, but given how close they are in price, you’re much better off paying the extra $4 for the newer one. The 2nd-gen Echo will drop to $69, the Echo Spot will be $90, the Echo Plus can be yours for $110, and the new Echo Show will be $180. Not sure which Echo device is right for you? Be sure to check out this guide for a rundown of the full lineup.

The entry-level Fire 7 tablet is going to drop down to just $30, and the 8-inch version will be down to just $50. You can bundle the new Show Mode Dock with a Fire HD 8 tablet for $80, and the largest tablet, the Fire HD 10 with a Show Mode Dock will be priced at just $145. For the readers out there, you’ll be able to pick up the 7th-gen Kindle Paperwhite for $80.