These are the best phones for playing PUBG Mobile 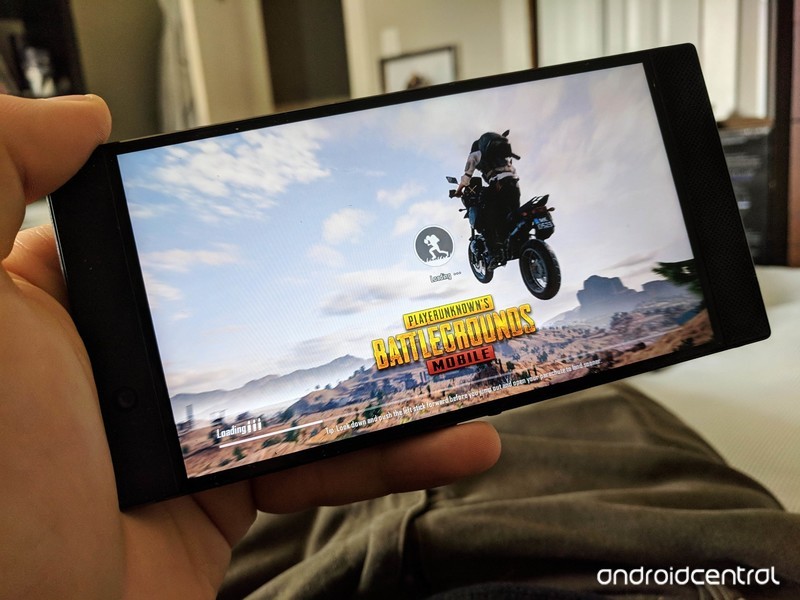 PUBG Mobile is a graphics-intensive game that demands a powerful phone, and the Razer Phone 2 is your best option. 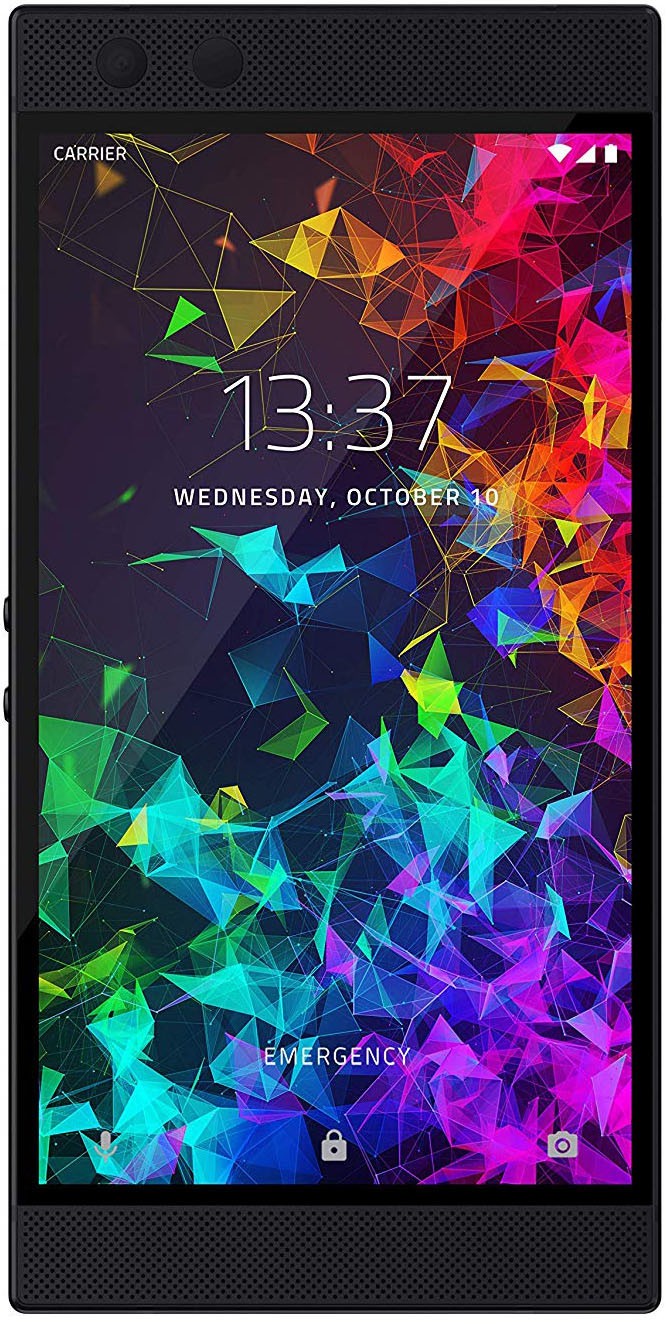 For this second iteration, Razer kept everything that made the Razer Phone such a great gaming phone — the latest Snapdragon chipset, 8GB of RAM, and that buttery-smooth 120hz display — and then doubled down on the other important stuff that makes for a great phone including a brighter display, water-resistance, wireless charging, and improved camera sensors and software.

Is it a good time to buy the Razer Phone 2?

The Razer Phone 2 is one of the newest phones you can buy right now. It’s not likely to be made available on a wireless plan deal through a carrier, but you’re able to buy unlocked versions through Amazon and Razer.

Why you should buy the Razer Phone 2

PUBG Mobile is a fast-paced and competitive game that requires a powerful phone to get the most out of it. Playing at the highest graphics settings lets you scan farther distances when looking for enemies, so you can get the jump on them before they see you.

Razer Phone 2’s design is perfectly suited for PUBG gamers who want to play on the highest graphics settings.

Razer’s phone design is perfectly suited for PUBG gamers, with specs and a display capable of running the game at the highest graphics settings, along with front-facing speakers that are nice and loud, so you can hear the more subtle sounds. Even the blockish design is pretty great with no slippery curves to contend with Then, there’s the massive battery, which is enhanced by the gaming optimization features built into the Razer Phone’s software that let you prioritize game performance or battery life. It can also block incoming notifications, so a distraction won’t result in an early demise.

Unfortunately, the first Razer Phone fell short in a number of areas that held it back from being more than just a great phone for gaming. With the Razer Phone 2, Razer appears to have fixed many of the biggest gripes against it while also including some flashy RGB on the back for fun.

A Razer Phone 2 won’t make you a better PUBG player, but it will let your skills grow without ever impeding your gameplay — plus you gotta love that RGB, baby!

Alternatives to the Razer Phone 2

If you’re not down with Razer’s blocky designed phone, we’d recommend these other great phones from Samsung and OnePlus.

The most gorgeous screen you’ll see on a phone

Samsung has refined its top flagship to make the performance slightly faster and the display slightly brighter for an all-around better experience for mobile gamers.

The Galaxy S9+ is a great gaming phone because it’s just a great phone, period. When it comes to playing a game like PUBG Mobile, the best differentiator the Galaxy S9+ has going for it is its brilliant Infinity Display.

This phone has the top-end specs you’d expect and easily handles running PUBG itself, but you also get some other great hardware features like a headphone jack, a microSD card slot, water resistance, and support for wireless charging that make it a better phone overall.

I personally think this phone is not as comfortable to hold for lengthy gaming sessions without a case, but it’s arguably a better phone overall than the Razer Phone, so if camera performance and a sleek design for your phone are your top priority, this is a great option.

The OnePlus 6T is a great option for anyone who wants to save some money on a device with flagship specs.

With a game like PUBG Mobile, you’re going to want to play on a newer phone to get the best performance from the game itself. These days, to buy a brand new flagship phone can mean dropping up to or over $1,000.

Enter the OnePlus 6T. Starting at just $549, the latest comes with a Snapdragon 845 and 6GB of RAM base, with an option for 8GB if you so desire. The display is big and bright, too, which makes for a better time trying to track down enemies across a field.

PUBG Mobile is an intense game that can be scaled down to play on low-end devices, but for the best experience, you’re going to want a phone that’s been designed to run games at their highest settings. Thanks to Razer addressing the issues that held back its first mobile attempt, the Razer Phone 2 is a genuinely compelling option that makes mobile gaming that much better.

Marc Lagace is the Apps and Games Editor at Android Central. He’s been a gamer for most of his life and actually took a university course on Video Game Theory — which he aced! You can reach out to him on Twitter @spacelagace.

Read more from News
← This is the lowest price we’ve ever seen on the 32GB Nokia 6.1
Amazon is giving everyone free shipping on everything for the holidays →