Should you buy the OnePlus 6T? 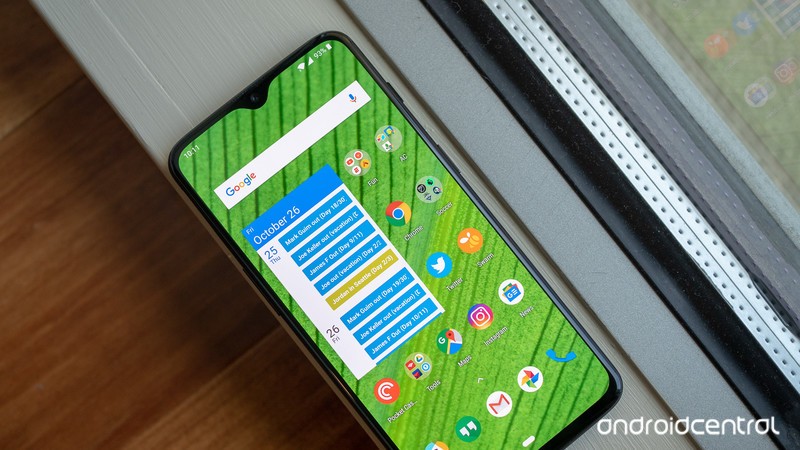 Best answer: If you already have a OnePlus 6 or even a 5T, you probably don’t need to upgrade just yet, but for anyone else looking for a new flagship-tier phone, the OnePlus 6T is an excellent choice.

Who’s the OnePlus 6T for?

OnePlus has always touted its devices as “flagship killers,” offering top-tier performance and specs at a much lower price than the competition. While other phones like the Galaxy Note 9 and iPhone X climb past the $1,000 mark, the OnePlus 6T stays below $600, even for the upgraded model, and boasts a Snapdragon 845 chipset and up to 8GB of RAM.

The 6T is for people who want a flagship Android experience and don’t mind compromising a bit to reach a much lower price. You won’t get water resistance or wireless charging, nor are the cameras quite up to par with more expensive phones like the Note 9 and Pixel 3. In exchange, you get one of the cleanest forms of Android — arguably better than even Google’s own software experience — along with a sleek, futuristic design and blazing fast performance. 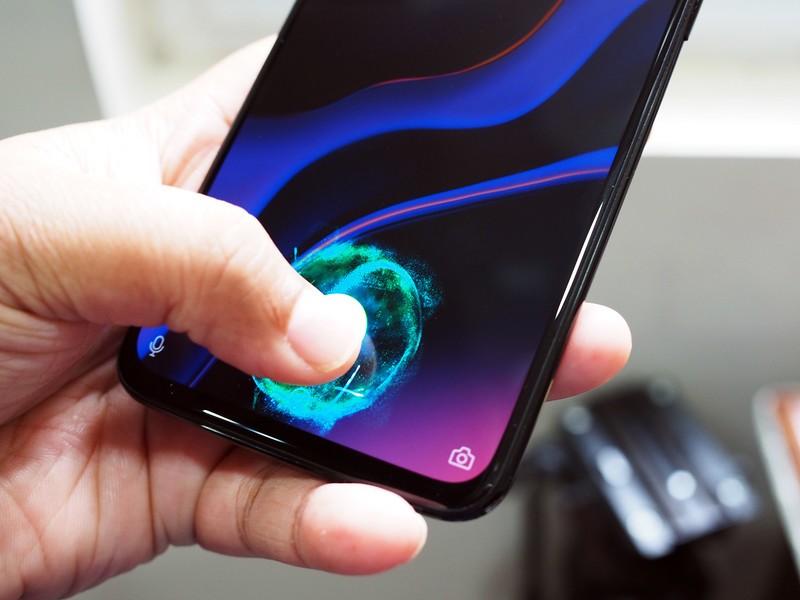 What if I already have an older OnePlus device?

If you’re already rocking a OnePlus 6 or even a 5T, then don’t worry. The overall experience of the OnePlus 6T is almost unchanged, save for a few minor improvements like the smaller notch, larger battery, and in-display fingerprint sensor. Given the company’s semiannual release cycle, the OnePlus 6T isn’t really meant for OnePlus 6 users, and some of the 6T’s newer features like Nightscape are even being made available for older devices.

The 6T is for people who want a flagship Android experience and don’t mind compromising for the lower price.

If, however, you’re coming from a OnePlus 5 or older, this is a great time to upgrade, especially if you’re already a T-Mobile customer or have been considering switching. T-Mobile is running an excellent trade-in deal, giving $300 in monthly bill credits, along with the upfront trade-in value, for any previous OnePlus device, and that includes the OnePlus One.

The 6T is an extremely significant launch for OnePlus, not just because it’s being sold in stores in the U.S. through T-Mobile, but because it’s the first OnePlus device to finally support Verizon’s CDMA network. While Verizon won’t carry it officially, you can buy a 6T directly from OnePlus and pop in a Verizon SIM with full network support.

Unbeatable for the price

The OnePlus 6T is easily the best flagship-tier phone under $600, combining clean and fast software with futuristic features like an in-display fingerprint sensor. Unless you already have a recent OnePlus device, it’s more than likely worth buying.

Read more from News
← Watch your favorite shows in 4K with the $49 Roku Streaming Stick+
Driverless cars can only take you so far. This is how smarter cities are being built →